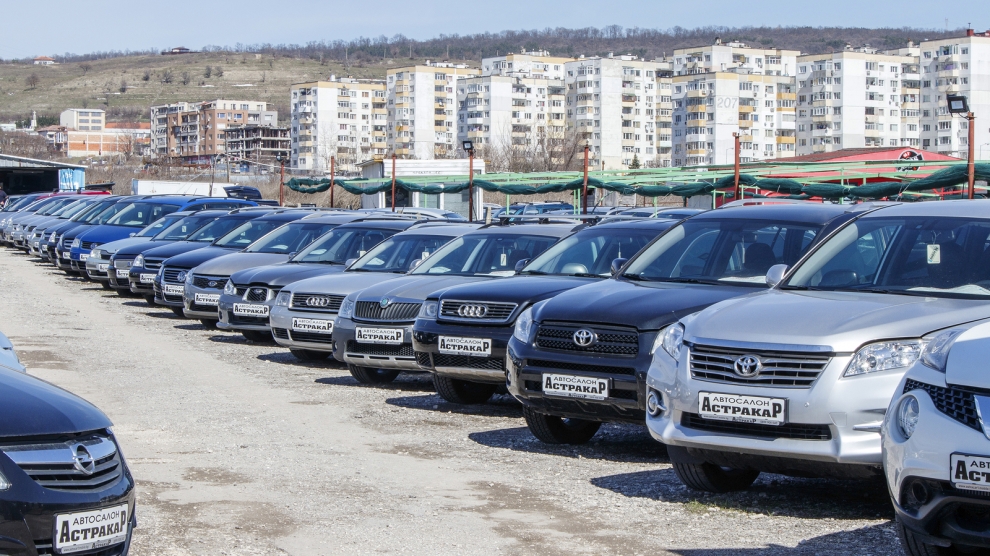 Bulgaria is increasingly attracting the interest of foreign investors and the country currently has five or six possibilities of bringing in a large car manufacturer.

The export is for 9 of 10 of the biggest carmakers in the world. With over 4.5 per cent of Bulgaria’s GDP and around 43,000 occupied, the automotive industry is surely taking the leading position in the economy of the country.

Exisiting companies willing to invest in new property or upgrading what they currently have represent about 30 per cent of all automotive companies in the country. Most of them are planning to invest in equipment and some of them plan to unveil new R&D centres.

Companies like Visteon, Etem, Magna and Sensata will invest in the development of R&D centres. Digitalisation, Industry 4.0, new logistics possibilities and clever infrastructure are among the main topics in the B2B meetings currently being organised in the country.

Bulgaria has its advantages when it comes to the automotive industry, as the expertise of the workforce makes the country a much more convenient place for production of car electronics or development of autonomous vehicle technologies than some of its neighbours in Southeast Europe (SEE), such as Serbia or Romania. More and more partnerships with technical high schools and universities are starting to develop, but unfortunately Bulgaria is about 10 years behind the leaders in the region such as Slovakia.

The cost of labour is one of the advantages of Bulgaria when choosing a country for the expansion of a business. However, the labor cost is not the only measure when it comes to human capital. Bulgaria is well known for the high skill sets of the talent pool as well. Nowadays, Bulgaria is becoming a popular destination, as employees are fluent in various languages, command mathematics, IT and engineering skills. Also, due to the religious and cultural coherence of the country (over 90 per cent are Christian Orthodox), the employees express loyalty in their work, which is also appreciated by employers. In terms of mathematical and engineering science, Bulgaria takes place among many international pre- and post-college science competitions, many of which won by the Bulgarian students.

Together with the government, Automotive Cluster Bulgaria is developing projects for new industrial zones which will be convenient for the automotive industry — the industrial zones are designed to satisfy the needs of all types of car companies, including Original Equipment Manufacturers (OEMs).

Тhe state also supports changes in the education system: for example the introduction of dual education in secondary schools in Bulgaria over the last three years in order to support the business.
Automotive Cluster Bulgaria and the local authorities are focused in attracting automotive business in the country and individually prepared to offer incentives, as well as to support the launch of any production in the country.

Bulgaria has experience in the production of cars, for example, the Great Wall in the city of Lovech, where production is going to be restarted at the end of 2018, under the brand of Haval, after a restructuring period; BulgarRenault in the 1960s and the Rover with the Darucar company in the 1990s in Varna. The difference and optimistic attitude today comes from the collaboration between the government, supported by branch organisations such as Automotive Cluster Bulgaria, Financial Institutions (Bulgarian Development Bank), Science Institutes, Universities and Communities. All of them demonstrates readiness and determination to support.

Why soccer bets in Belarus should cease

Lubomir Stanislavov is CEO at the Automotive Cluster Bulgaria.