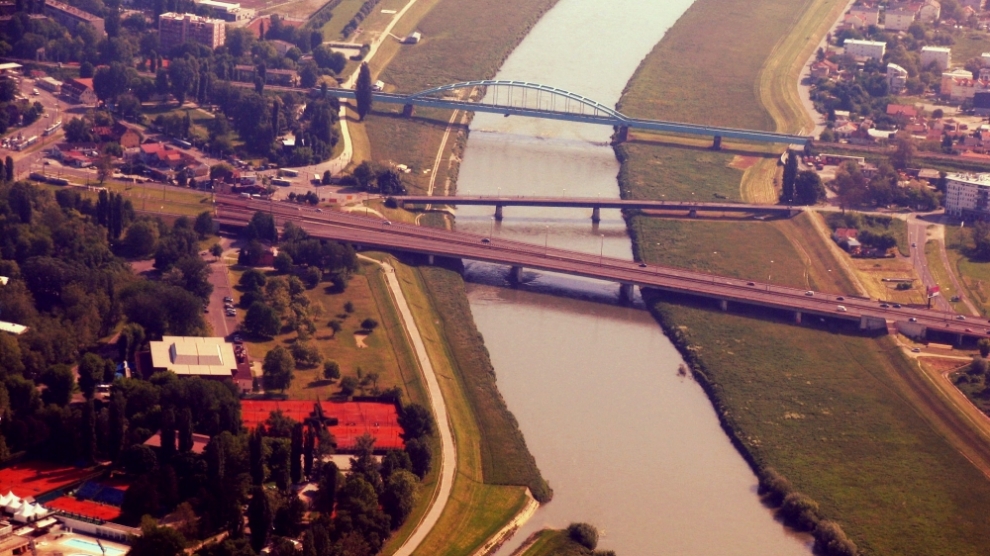 There has never been a time in Croatian history without challenges, especially when it comes to economy. Beginning in the nineties of the last century, Croatia had to switch from a socialist-style economy to a proper market-oriented economy during extremely demanding war times, suffering from the brutal aggression in many ways. Now, with the experience of almost two years of Croatia’s membership in the European Union, brand new challenges lie ahead.

Through the European Union membership, Croatia has entered a completely new phase — due to the privilege of using all the advantages of the common European market. While it is true that Croatia’s entry to full-fledged EU membership has happened in the middle of the global economic crisis, we at the Croatian Chamber of Economy firmly believe that it is exactly this moment that represents a significant opportunity not only for Croatia within the recently achieved European context, but also for Europe itself. That is why I believe that the establishment of stronger economic relations, connecting businesses among central European countries, building a strong economic axis of countries from Baltic to Adriatic, represent a true opportunity not only for “newly born” member Croatia, but also for Europe. Let me be more precise.

Central Europe never has been, in its history, freer, more secure or more prosperous. Czechs, Hungarians, Poles and Slovaks have benefited hugely from the transformation of the past 25 years. Now, the Central European countries have become “the new hit” once again. In the middle of the economic crisis, Central European countries (The Visegrad group) has enjoyed three times faster export growth compared to “old Europe.” Very soon after the EU accession, Croatian economy recognised this, and smoothly and swiftly switched to its nearest region — Europe.

Opportunities that lie ahead of us are enormous. They are equally important when it comes to the exchange of goods and services, the joint approach towards the third markets, foreign investments, the EU projects or the development of the distribution and value chains. But this is not the end.

Together, and with the close cooperation of countries from the entire region including countries like Austria and Slovenia, the Baltic–Adriatic axis from Poland to Croatia can bring about a very important contribution to the energy security of Europe. In order to verify this idea, it would be quite enough to mention a planned construction of a gas pipeline connecting the Baltic and the Adriatic with LNG terminals in Poland and Croatia.

However, there is another project at hand which brings yet additional value to infrastructural connectivity — building a modern railway from Rijeka to Budapest. This is something that the European Commission is reviewing very closely. In my opinion, Brussels eyes should be even more focused on that. Croatia, together with other central European countries can play an important role in becoming a southern gate for Europe and bringing about a new and dynamic development of energy security and independence in Europe. It is clear that the division between new and old Europe has become outdated. Let us take advantage of the huge potential ahead of us. I firmly believe that Croatian economy is ready for such an “adventure.”

For more info about opportunities in Croatia, go to the country’s section.

Luka Burilović is President of the Croatian Chamber of Economy (HGK). Before he served as Chairman of the Board, „SLADORANA“ d.d., Županja and was Assistant Minister of Agriculture, Forestry and Water as well as Deputy Chief, Municipality of Nijemci.

We, the Post-Communist Generation, Have the Skills to Rid of the Past And Create Our Own Future
Lukashenko seeks to avoid commitment to Russia’s geostrategic goals
Comment