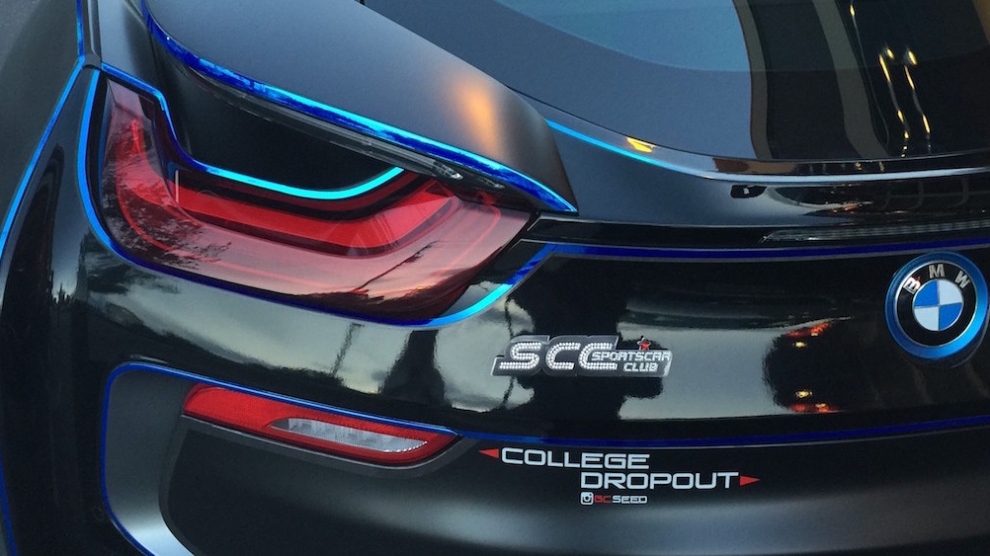 Want to drive a BMW? Easy, just make your contribution to the creation of a Central European (V4+) Innovation Hub!

CB Insights sees the woods, not just the trees, as we say in Hungary, as they highlight more than just the major hubs in Europe. They state “Europe is home to prominent start-up and innovation hubs such as Berlin, Stockholm and London. However, the tech boom is diffusing across continental Europe and start-ups are emerging outside of the established hot-beds of technology and innovation.”

Check out their map of Europe that includes key recent players from Central and Eastern Europe, too.

They continue, saying “Ireland (Future Finance), Spain (Cabify) and Denmark (Trustpilot), to name a few locations – all have at least one tech start-up that has raised over $100M to date. One of the least well-known but certainly most notable start-ups in Europe is the Czech Republic’s cybersecurity player AVAST Software, which has raised $100 million and is valued at $1 billion. Additionally, a payments company in the Netherlands, Adyen, has raised $266 million and has a valuation of $2.3 billion.”

“Currently the Silicon Valley does not see beyond London and Paris or maybe Berlin. Central and Eastern Europe is not on the map here. Our friend, who is the US co-founder of a Polish-American start-up received a term sheet where one of the terms was to move the 50-strong Polish team to the Silicon Valley – an impossible, but telling request. The Visegrad countries have their work cut out for them to put ourselves on the map, so healthy bi-continental business models can become the norm and not the exception.”  says B. Laszlo Karafiath, PhD co-founder of the network, Neumann Society, which aims to connect Central Europe and the Silicon Valley.

The CEE and its countries must talk more about what is happening here in order to build a positive momentum, through CB Insights and others like them who are scanning the internet looking for what is going on in the world. In my previous post I suggested the creation of a united V4 brand from this emerging digital innovation location in the Valley, accompanied by a physical launch pad which could be a base for CEE to connect and promote the region with the key players of the Valley.

This launch pad would support the Polish, the Czech, the Slovakian and the Hungarian state representatives, as an active player, as well as the innovative companies and existing networks originating from Central Europe (V4) that are already active there or it could even help them to get established. The meeting point would foster collaboration and have a bigger impact, would build awareness and strengthen networks. It also could serve as a bridge for global influencers and decision makers to engage and visit Central Europe.

How this is linked to the picture above? The #SiliconValley sense of humour has ‘You fake it until you make it’ slogan. This is the place where a $450,000 car is a moving billboard to put a ‘College drop-out’ sign on in Palo Alto, California.

The concept of one V4+ innovation brand in a global context is one of the topics to be discussed at the upcoming Krynica Economic Forum with some 3,000 participants in September. Please share your opinion on how your efforts contribute to the creation of an innovation hub in Central Europe in a comment. Click here to register for the Krynica Forum.
Photo: Eszter Szabó