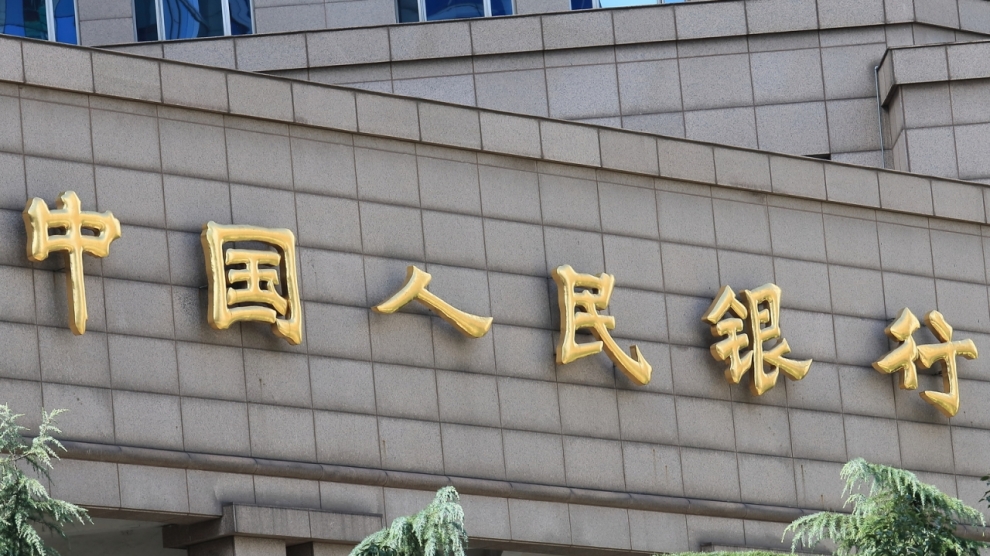 Anytime Beijing ventures into intra-European relations, trepidation ensues. The “16+1” meeting between Beijing and a group of Central and East European states on November 27 brought particular interest. The goal was to discuss Beijing’s investments in the region. But the event coincided with rise of populism in Central Europe, which, in turn, has spawned tensions between the EU’s newer and more established states. China has been blamed for exploiting these divisions, and for trying to break EU consensus on subjects that matter to Beijing. But on closer inspection, the rising power’s influence is less than it appears.

A sense of proportion is often lost in the excitement about Chinese investments in Central Europe. The region continues to be a sideshow to China’s business with Europe’s richer west. My colleague, Philippe Le Corre, points out in his recent book, coauthored by Alain Sepulchre, that only one of China’s top 20 purchases in EU countries between 2008 and 2014 took place in Central Europe (a chemical plant in Hungary). The biggest deals involved companies in the United Kingdom, Italy, Portugal, France, and Germany. By amount of total FDI received from Beijing between 2000 and 2014, Hungary sits in joint sixth place with Belgium, the Netherlands, Spain, and Sweden; behind the UK, Germany, France, Portugal, and Italy. The rest of Central and Eastern Europe is even further down the list. If money directly translates into influence, then Central Europe is not the place to worry about.

What makes the region’s relationship with China unique is not the sums involved, but the fact that the two sides have set up a special political relationship—the 16+1. It has its own headquarters (in Budapest) and high-level meetings, like that which took place on November 27. Whether that gives Beijing the influence to sway Central European votes in the EU is questionable. In terms of political pressure, the odd meeting with China is no match for the peer pressure of near-monthly EU summits. The same disproportion applies to economic incentives. The Center for Strategic and International Studies in Washington estimates that Beijing has spent 15 billion US dollars since 2012 in all of Central and Eastern Europe (that figure includes a number of countries outside the EU, such as Serbia). Contrast that with the 86 billion euros that only one country concerned—Poland—stands to receive from EU funds between 2014 and 2020, which excludes private FDI from Western Europe. EU membership is the all-defining political and economic reality for Central Europe. China is a curiosity.

But could Central European countries be more susceptible to Chinese pressure? The democracies in the EU’s east are relatively young and illiberal governments do not always act in their countries’ best interests, or so the argument goes. Perhaps, despite the many good reasons for solidarity with the rest of the EU, these capitals will cosy up to China out of naivité—or because key leaders will be bought.

That argument seems to hold traction because Poland and Hungary, in particular, have had more quarrels with the European Commission recently than most other countries. But some of Central Europe’s flirts with populism, and the related tensions with the rest of the EU, have much deeper roots, and little to do with Beijing. Eurosceptics in the region often argue that Chinese investments have become an alternative to European ones, and that the EU is therefore less important—a view that ignores the economic realities described above. But this does not make Beijing’s money a contributing cause of populism; it is simply a convenient additional argument, and hardly a central one in the populists’ inventory.

Only China really knows what China wants from its relationship with Central Europe. Beijing would probably welcome the ability to break EU consensus from time to time. But while the attention that the country has lavished on the eastern reaches of Europe has raised eyebrows, there are three sound reasons for it that have nothing to do with attempts to break EU unity: geography, needs, and laws.

By geography, I mean that China’s overall goal is to build direct maritime and land networks to the world’s richest markets, many of which are in Europe. Central Europe is the first part of the continent one reaches when traveling from the east. Beijing’s infrastructure investments there support the government’s broader outreach to EU markets.

Central Europe is also the weak link in the terrestrial chain connecting China to customers in the West; it has far fewer highways and less modern railways than western EU countries. For Chinese goods to flow freely around Western Europe, they first need to get there. That requires rebuilding roads and bridges in the regions in between.

China has also been bruised by some of its experience in Western Europe. For example, Huawei, which invested heavily in France, found itself sued for wrongful dismissal by many of the western managers it hired and fired. This is highly embarrassing, because it’s bad for the brand and because it sends the wrong kind of message to the Chinese employees of the company. Labour market regulations in Central and Eastern Europe are much looser. Unions do not hold nearly the same influence. Employers, not employees, are the kings. The legal environment is not like China’s, but is closer to it than elsewhere in the EU. China feels welcome in Central and Eastern Europe in a way that it is often not in Western European countries.

This is a banal explanation for the 16+1 meeting, but one closer to reality than rumors of an emerging Sino-Central European axis against Brussels.

This article was first published at Carnegie Europe and is reproduced here with kind permission of the copyright holders. The views expressed in this opinion editorial are the author’s own and do not necessarily reflect Emerging Europe’s editorial policy.

Tomáš Valášek is the director of Carnegie Europe, where his research focuses on security and defence, transatlantic relations, and Europe’s Eastern neighbourhood.