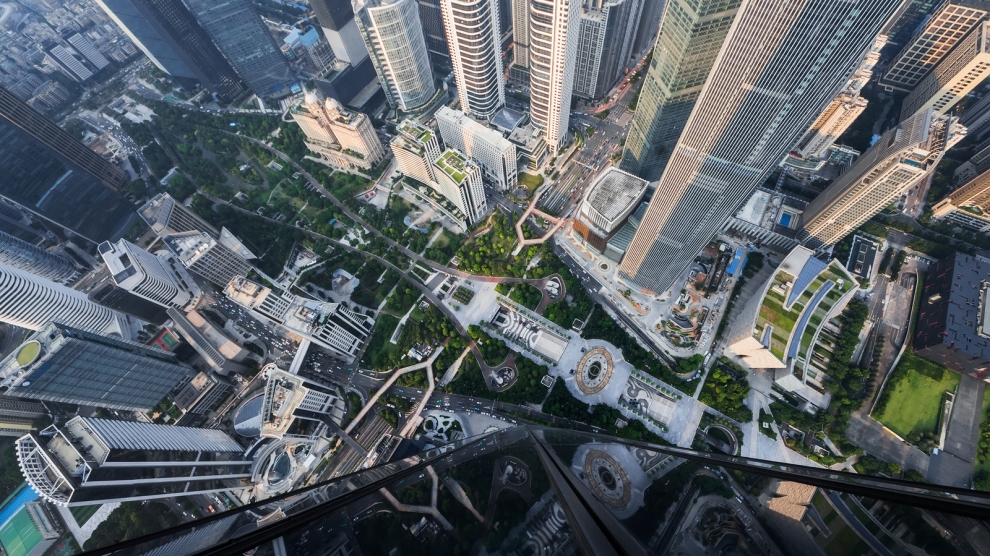 There are many motives for China to engage with central and eastern Europe (CEE), not least developing a link between the Port of Piraeus in Greece (which Beijing has invested heavily in), and important Western European markets for Chinese goods. However, the positives for CEE could also be significant, and notably for the Western Balkans, with Chinese investment set to potentially bring about an acceleration of economic development in one of Europe’s poorest regions. Much depends, however, on the extent to which locals are involved, while concerns have been raised about rising debt, corruption and unwelcome political influence.

Infrastructure investments are at the core of the Chinese ‘Belt and Road Initiative’ announced by president Xi Jinping in 2013. This is important for the whole of CEE. According to the EBRD Transition Report 2017-2018, infrastructure investment needs range from around 2 per cent of GDP per year for the Czech Republic to more than 12 per cent per year for Bosnia and Herzegovina.

However, within CEE, wiiw research has shown that infrastructure deficits are most pressing in the Western Balkans. Therefore, it is not surprising that within Europe we find the highest number of Chinese investment projects in the Western Balkan region. Low motorway and railway densities are characteristic of these countries. Powerful electricity lines are scarce. Only in information and communications technology infrastructure – such as internet access – does there seem to be a smaller gap between these countries and their Western European peers.

Benefits for China are clear

Targeting the Western Balkan countries in particular with massive infrastructure projects fulfils multiple purposes from a Chinese perspective. The Western Balkan countries serve as an overland route between the biggest harbour in Greece – of which the China Ocean Shipping Company acquired 67 per cent in 2016 – and its Western European market. Investments in transport infrastructure, therefore, also help to reduce transport costs and time to better serve the EU market.

However, other key considerations exist for Beijing. First, the fact that these countries are in need of investments and financing of infrastructure creates a valuable means for China to get rid of excess capacity in some of its industries.

Second, the Western Balkan countries are likely to be more receptive than some others in CEE. For EU members in the region, Chinese investment plans are dwarfed by EU grants (which also do not need to be paid back, as Chinese loans do). However, they are much more significant in Western Balkan countries, which have only limited access to EU grants.

Third, although Western Balkan economies are small, China may also be motivated by the potential to increase employment in the region and thereby develop a new market for its products, as well as to ‘export Chinese unemployment’ through the engagement of Chinese companies in the implementation of projects.

The benefits from the Chinese perspective are therefore clear, but we expect the gains for CEE, and the Western Balkans in particular, to go beyond a simple upgrading of their infrastructure. A reduction in transport costs, the improvement of transport routes, and the modernisation of facilities, will benefit the whole of the CEE region. In addition to increasing trade volumes, these investments could help with the diversification of export markets, and strengthening inter- and intra-regional cooperation.

Meanwhile our calculations show that the effects of increased demand stimulated by Chinese infrastructure investments will average 0.4 per cent of GDP for EU-CEE, but 6.6 per cent for the Western Balkans. We found the strongest effects, with more than 10 per cent of GDP, for Montenegro and Bosnia and Herzegovina, followed by Serbia with around 7 per cent. Within EU-CEE, the highest impact is estimated for Hungary, driven by the Budapest-Belgrade railway project. These effects will materialise gradually over the duration of projects’ implementation.

The scale of gains depends on how projects are implemented

Notwithstanding the potential for a win-win situation, there are risks from the perspective of CEE and the Western Balkans. In particular, the implications of the Chinese Belt and Road initiative for CEE will strongly depend on whether local contractors, suppliers and particularly workers will be able to participate in implementing envisaged projects. In a worst-case scenario, where infrastructure projects are implemented solely by Chinese companies and workers, medium to long term positive income effects for CEE would dwindle. Further, this could aggravate existing concerns about the sustainability of debt in the region. Finally, non-existent or non-transparent tendering processes for public investments could fuel corruption – a barrier to economic growth and convergence that the region has already been fighting against for a long time.

Julia Grübler is an economist at the Vienna Institute of International Economic Studies (wiiw).