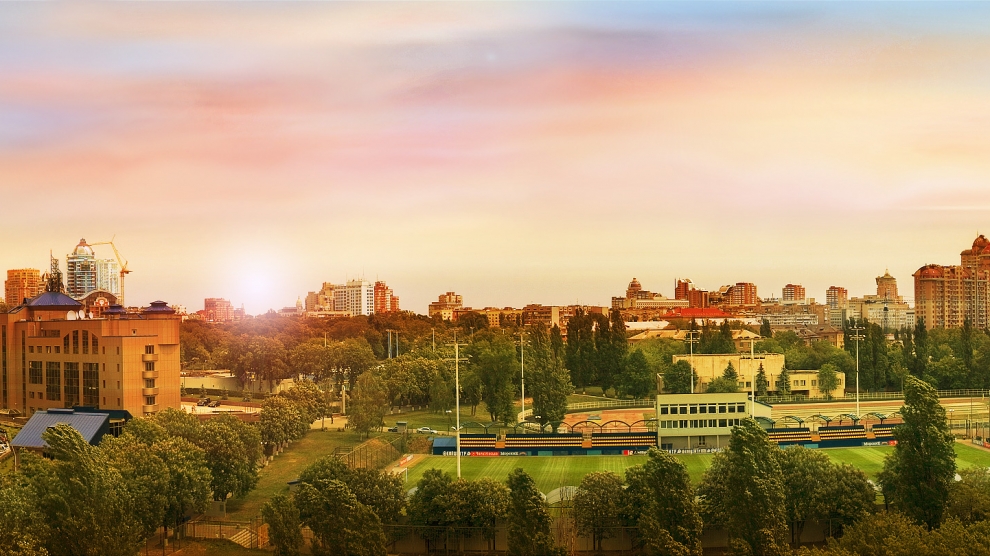 The West cannot protect Ukraine militarily, but it could partially compensate Russia’s targeted subversion of the Ukrainian business and investment climate through a well-publicised and liberally operating guarantee fund aimed at insuring FDI against political risks. This would concern mainly Ukrainian regions threatened by military destruction (as has occurred in the combat zones), arbitrary expropriation (as has occurred in Crimea) and coercive measures enforced by the threat of force (as has occurred in the separatist-controlled Donbas areas). The local impact, model function and signal effect of increasing foreign investment in Ukraine’s hinterlands would accelerate the country’s modernisation and integration into the global economy.

This would particularly help eastern and southern regions in the vicinity of Russian regular forces, irregular commandos, and secret service units that by their mere presence – not to mention their covert or overt activities – are scaring investors away. The difficulty to attract and retain foreign investors and the subsequent economic depression in these predominantly Russian-speaking regions will create an explosive social situation. The city of Mariupol, for instance, is of great importance to Ukraine from both economic and military point of view.

The provision of foreign investment guarantees by public actors is not an unknown instrument in international development. One of the World Bank’s subdivisions, the Mutual Investment Guarantee Agency, focuses primarily on this issue. The U.S. and other Western countries have national government-supported schemes that insure foreign investment of their corporations in politically unstable world regions. However, most of them involve a more or less substantial premium to be paid by the investor, and are thus increasing the companies’ costs of economic engagement in anyway volatile contexts. Berlin’s so-called Hermes Cover export credit guarantees play an important role in Germany’s economic relations with partners in politically instable countries, including those in the post-Soviet space. Yet, the Hermesbürgschaften have not been of much help so far, in relation to the economic recovery of post-revolutionary Ukraine.

The European Union should be highly interested in the flow of investment to Ukraine because the repercussions of the alternative would be grave. Continued economic depression in Ukraine would necessitate a continuous flow of financial support from the West, and mean increased illegal immigration of desperate Ukrianians into the EU. The positive effects of FDIs would include creation of new jobs and higher government tax revenues. Moreover, publicly insured direct investment, particularly in southern and eastern Ukraine, would create a close link between Western financial interests and future destabilising activity by Russia — a connection that should have a calming influence on the Russian-Ukrainian conflict.

Moscow would run the risk that investors, owners or insurers affected by Russian military activity, paramilitary actions or secret service operations in eastern Ukraine would attempt to recover financial losses incurred via international courts. The foreign real estate and valuables of Russian governmental companies or organisations in the home countries of aggrieved corporations or affected guarantee funds would be threatened with seizure. Future reimbursement operations could follow the example of currently ongoing attempts to restitute, via court orders, the losses incurred by the shareholders of Mikhail Khodorkhovsky’s YUKOS Corporation that was fraudulently broken up and seized by the Kremlin.

Insuring, free of costs for private investors, against political risks of FDI could beneficially interact with other developments that should improve Ukraine’s business climate. By 2016, the Association Agreement should be fully ratified, and the Deep and Comprehensive Free Trade Zone between Ukraine and the EU will start operating. Hopefully, by then, also Kyiv will have met all conditions of the Visa Liberalisation Action Plan, and thus secure free travel of Ukrainian citizens to the Schengen Zone.

Ideally, at its 2017 Eastern Partnership summit, the EU would offer Ukraine, Moldova and Georgia a conditional and long-term, but unambiguous accession perspective.

Andreas Umland is general editor of the book series 'Soviet and Post-Soviet Politics and Society' published by ibidem Press in Stuttgart, a non-resident fellow at the Center for European Security of the Institute of International Relations in Prague, and a principal investigator for the Program on European, Regional and Russian Studies at the Ukrainian Institute for the Future in Kyiv.

Europe Needs To Be More Proactive In Embracing Armenia
Is There Room For a Truly Rational Discussion About the Euro in Poland?
Comment