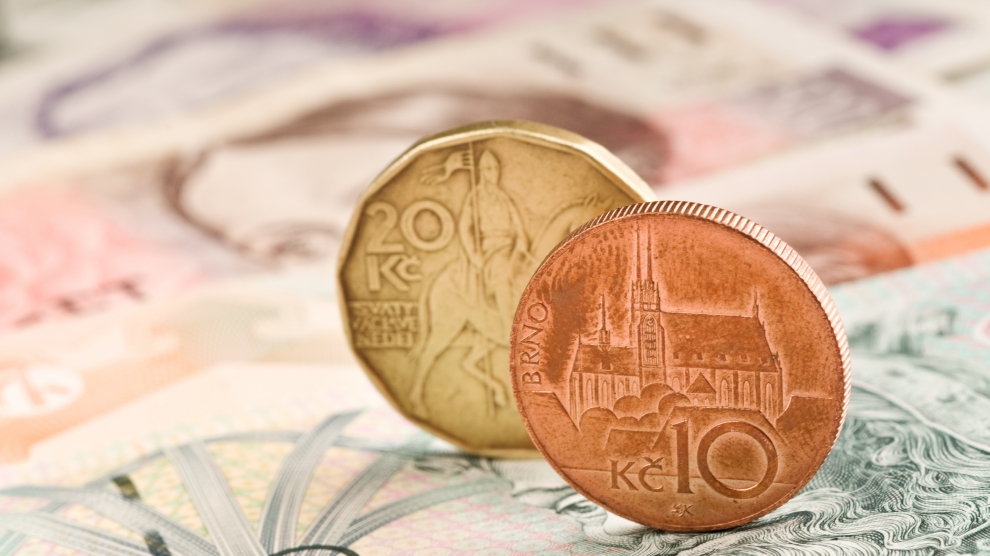 Last weekend was abundant in domestic political calls for the Czech Republic to join the eurozone. At its two-day conference, the Social Democratic Party (CSSD) of Prime Minister Bohuslav Sobotka approved of the memorandum saying that the Czech Republic should adopt the euro around 2020.

On Sunday, President Miloš Zeman told the media that the country, from the technical point of view, could be part of the eurozone already in three years but it is likely to do so only somewhat later due to certain tensions in the government coalition. The tension comes from the second strongest coalition party ANO, which is rather skeptical of the euro.

The Czech National Bank’s (CNB) board member, Jiří Rusnok, whom President Zeman plans to appoint new CNB governor later this year, said in last Saturday’s interview that he believed the Czech Republic would not join the eurozone before 2020.

Before the country entered the EU in 2004, the date of joining the Eurozone had been set for the year 2010.  After a few years this date was dropped and politicians started to speak the years 2012 or 2013. Their recent tactic seems not to give any exact dates. Every year the Czech government issues a report released by the Finance Ministry and the CNB which evaluates the country’s compliance with the Maastricht criteria. Both institutions have repeatedly recommended that the government continue to prepare for euro adoption but not to set any deadline for a eurozone entry.

Should anyone take any of all the dates given last weekend seriously? Based on previous experience of the Czech government announcements one can stay rather relaxed.

The euro adoption is a sensitive political issue. Last month saw a release of the annual CFA Society Forecasting Dinner Survey among economic and financial experts. The report, which included responses of 1,699, proved a continuous hesitation to euro. Similarly to the past year, there is a consistent wide divergence in opinions on the adoption of the euro. The largest number of respondents — 45 per cent — believes the country should adopt the euro but only when the further direction of the eurozone becomes clear as many people are afraid of worsening conditions in southern Europe.  22.7 per cent of all respondents are in favour of an immediate adoption of the common currency. The view that the country should not opt for the euro was expressed by 29.2 per cent.  These results are similar to other surveys, which take into account an even larger group of respondents. The Czech society is currently divided as no political player has been trying to build a consensus. The coalition agreement speaks only about continuous preparation for euro adoption.

So the only political party which tried to open a debate about the euro is the opposition Civic Democrats (ODS). Ahead of last year’s European Parliament election they had called for a referendum on the euro adoption. It was eventually signed by more than 40,000 people and was debated on by the Senate last month but was dismissed. However, ODS will continue to push.

It seems that the euro may become the main topic of the next parliamentary elections in 2017, which will not only be about economic issues but also about democratic values. Many believe the decision will depend on how the economic conditions develop in the Eurozone and how the CNB will make use of the benefits of its independent monetary policy in the next two years.

Tomáš Jelínek is a member and a former Chairman of the Institute for Social and Economic Analyses (ISEA) and Executive Director in Donath Business & Media. He was an economic adviser to President Václav Havel and also worked as an advisor to the Minister of Economy. In 1999, he was a scholar at Pew Fellowship Fellow at Georgetown University. In the economic sphere, it addresses the issue of savings, pension reform and household income.