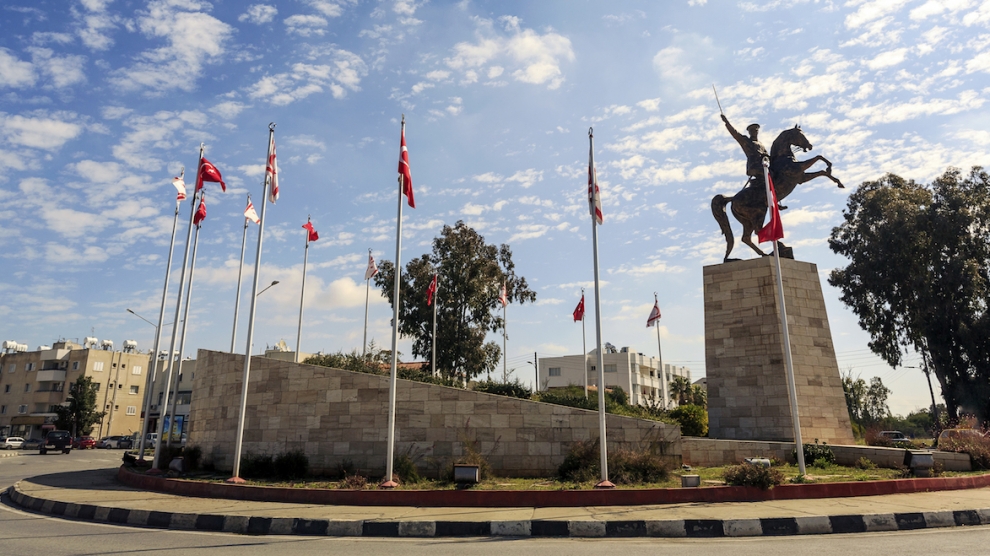 Economy is a factor that may foster Cyprus’ reunification, yet without a strong political will this issue may draw Greek and Turkish Cypriots further apart.

Although we tend to look at the Cyprus problem mainly from a political point of view, it is worth noting that the island’s economy is also deeply divided. As a result of Cyprus’ more than 40-year-long division, the country’s economy is, in fact, composed of two relatively independent and disengaged economies.

The problem has become especially obvious since 2004, when the Republic of Cyprus joined the European Union. Since then it has been able to make full use of the various benefits that come with its membership. Thanks to that, it is now classified by the World Bank as a high-income country with a GDP that surpasses $19 billion. This all happened in spite of the 2012-2013 financial crisis, which hit Southern Cyprus’ economy heavily and which was followed by a recession that continued for three years (in 2011, on the eve of the crisis, GDP was around $27 billion).

When it comes to economy the Turkish Republic of Northern Cyprus (TRPC) does not have so much luck. Its lack of recognition from the international community (TRPC is only recognised by Turkey) is a source of many barriers. Not only is Northern Cyprus not directly integrated with the global economy, but it also has huge problems in attracting foreign investors.

The fact that TRPC cannot be reached by direct flights from most countries is also a big hurdle. As a result, businessmen who want to get to the country need to travel through Turkey or the Republic of Cyprus. Obviously, a lack of direct flights is also a barrier to tourism; although the TRPC has recently been able to achieve modest success in this area (it is estimated that within the last decade, the tourism bed-capacity has grown by around 10,000 units).

All in all, Northern Cyprus experiences the same economic consequences as unstable countries usually do. Because of that the country’s GDP reaches slightly above $4 billion, and even though it is rising at a relatively high rate (the latest data shows four per cent growth), Turkish Cypriots’ standard of living diverges sharply from that of Greek Cypriots’. Whereas in the north GDP per capita at nominal values stands at around 15,000 USD, in the south it surpasses 23,000 USD (according to TRPC’s government and the International Monetary Fund respectively).

Given the above mentioned arguments, one might wonder why economy could be a factor that is fostering Cyprus’ reunification. Problems may arise, especially from the fact that in these circumstances only one side of the table appears to benefit economically from peace negotiations.

Yet, this statement is only partially true. Maintaining the status quo may also bring huge long-term economic risks for Greek Cypriots. It may lead to a situation where the production of the two economies is similar and the countries would offer like services or products, provided at different costs; thus two economies would compete with each other. Obviously, this scenario is more favourable for the Turkish Cypriots whose cost of work is lower. It is worth noting that this economic competition is likely to result in a further strengthening of the island’s division.

Various experts have been pointing out this risk for quite a long time, yet, for now, nothing has changed in this field. One reason for that may be a lack of political desire that still prevents both communities’ leaders from finding common ground. Nevertheless, there is still hope that their attitudes will change before the economic problems become so dire that it will be impossible for Greek and Turkish Cypriots to forge a peaceful deal that will truly benefit both parties.

Lesson for Polish Cities – Are They Learning?
Between the East and West, Geographically and Politically
Comment