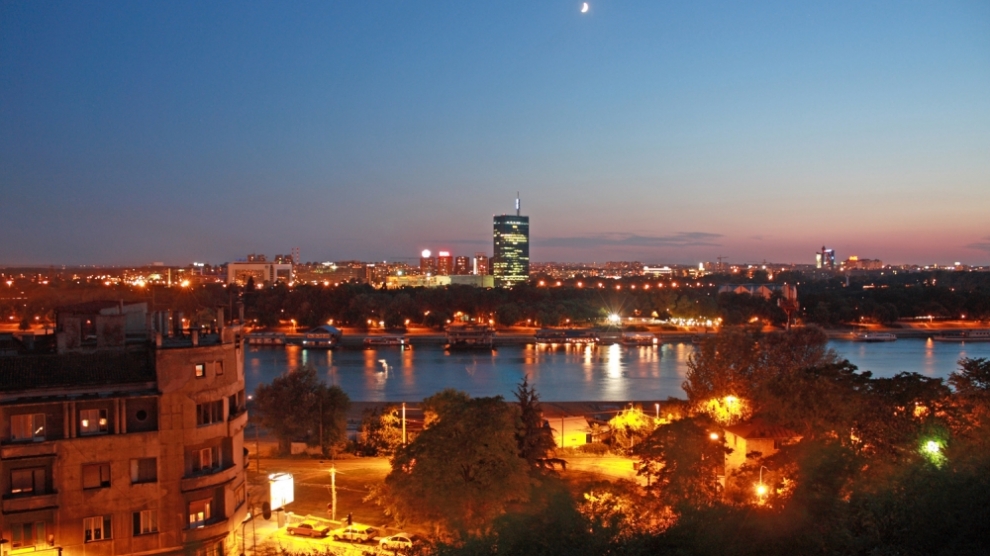 The EU integration of the Western Balkans has so far seen only one of the regional states become a member of the Union. In mid-2013 Croatia joined and became the second ex-Yugoslav republic, after Slovenia in 2004, to accede to the EU. As for the rest of the region, considering the internal dynamics of the Union and its foreign policy goals, and the overall progress of the Western Balkans in fulfilling criteria for EU entry, it seems highly unlikely that any other state will become a member before the end of this decade.

Certainly, among the most problematic issues in the region has been the independence of Kosovo and, very closely associated therewith, the relations of Albania and Serbia. The EU has on numerous occasions underlined the necessity of having stable and progressive regional relations as a central condition for successful integration of the region, but many challenges in this respect lay ahead.

For one, it is to be expected that Kosovo’s independence will continue to be contested by Serbia in the near future, given the political gravity of this issue for Belgrade. However, it is crucial to note that both Belgrade and Priština have managed to come a long way since 1999, mainly due to significant pressure from the EU, and have thus engaged in much more meaningful mutual interaction aimed at resolving issues that still exist between the two.

Serbia will eventually have to recognise Kosovo in order to join the EU, and development of mutual trust between the two, which is still in its “early phase,” will help both in overcoming the legacy of the past. Implementation of the Brussels Agreement signed in mid-2013 is crucial in this respect, as it has opened ways for addressing various outstanding issues, such as the Association of Serbian Municipalities in Kosovo, transportation, recognition of diplomas, and transit of Kosovo citizens across Serbia, which have so far held both parties back.

On the other hand, Albanian-Serbian state relations have also witnessed progress, albeit modestly. In late 2014 the Albanian PM visited Belgrade, the first such visit to Serbia since the end of WWII. This visit brought into focus the necessity of raising relations between the countries to a much higher level. There are numerous possibilities for broadening cooperation, especially in the economic sector.

Although Kosovo’s independence did come between Albanian and Serbian leaders during this visit, it did not bring into question the resolve of both states to join the Union. Diplomatic rows over Kosovo are here to stay. There thus is an obvious necessity for both states to invest in broadening their mutual understanding and to engage in broader communication to solve, above all, (very highlighted) problems in inter-ethnic relations. This broadening can then serve as a basis for further advances in mutual relations.

Brussels is adamant that entry to the Union is dependent on successful resolution of past issues, and hopefully both states will understand that quarrelling over the past is no way to build the future.

Vladimir Đorđević is Lecturer at the Department of International Relations and European Studies, Faculty of Social Studies of Masaryk University; he did his PhD studies in US Foreign Policy in the Western Balkans from 1993 to 2009 and was Visiting Researcher at East Central European Centre at Columbia University in the City of New York, US in mid-2013, his areas of interest and expertise include the Western Balkans, European Integration, US Foreign Policy, and Human Rights.

There is a need to explore new vistas for India-CEE cooperation
We, the Post-Communist Generation, Have the Skills to Rid of the Past And Create Our Own Future
Comment