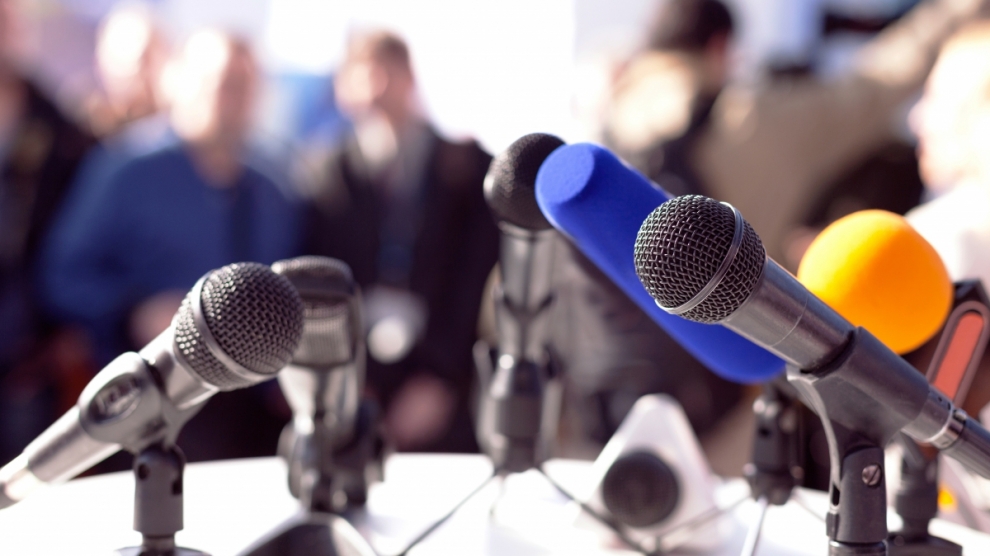 Did you know that mobile data traffic grew by 74 per cent, globally, in 2015 alone? Cisco Visual Networking Index says that at the end of 2015 global mobile data traffic reached 3.7 Exabytes per month (or almost 4 billion Gigabytes, if you like). That is up from the figure of 2.1 Exabytes per month, only a year earlier. In 2015, mobile offload exceeded cellular traffic for the first time ever and mobile video traffic accounted for 55 percent of the total mobile data traffic. It is estimated that by 2020 three-fourths of the world’s mobile data traffic will be video. This means that mobile video should increase 11-fold between 2015 and 2020, and will eventually account for 75 percent of the total mobile data traffic, by the end of the forecast period. What does that mean for our viewers and readers? The answer is simple — that they already do, and will continue to, consume even more of the news content that is available on demand through the internet and that is accessible on any digital device. They will also want to be connected and to converse with other people via the medium.

This is exactly what Emerging Europe does and provides, in particular our special reports which are a platform for discussion and dialogue. The discussions take place: online where we engage various stake-holders, giving them a space to express their opinion and where we give voice to other parties, and offline, where we meet those stake-holders at high-profile events where they can discuss the issues face-to-face and can network.

Now, Emerging Europe is launching a new solution: Emerging Europe Live, a series of 50-minute programmes that include an interview with a special guest and an engaging studio panel-discussion about topics relevant to the region. These are recorded live and feature a selection of renowned experts, businesses and institutions.

The first episode in the series, which will premiere on April 25 at 17:00 BST (GMT+1), will be entitled CEE: The Outsourcing Destination. It will feature a special interview with the Minister for Economy of Bulgaria, a country that was named the Outsourcing Destination of 2015 by the UK-based National Outsourcing Association. The interview will be followed by a discussion among experts and practitioners: Kerry Hallard, CEO of the National Outsourcing Association; Elias van Herwaarden, EMEA Service Leader for Global Location Strategies, Deloitte; Iglika Yordanova, Managing Director for Colliers International, Bulgaria and Scott Newman, Senior Vice President and Managing Director for State Street Bank GmbH, which has two outsourcing centres in Poland with almost 3,000 employees.

In the first episode, we will talk about the most recent trends in the sector, about which particular CEE locations are the most attractive and which are the most promising ones/the rising stars. We will discuss what the advantages of the CEE region are and ask how the region can differentiate itself from competing locations. We’ll examine the CEE region as a whole and talk about why it is becoming increasingly popular as far as the outsourcing sector is concerned. We look at which cities/countries stand out when we look at their value propositions (human resources, office space, quality of life, etc.?) and how investors’ needs have changed over the last few years, when it comes to locating their outsourcing centres.

Do you have an idea for another episode of Emerging Europe Live? Would you like to discuss a topic that is relevant to your sector or location? Contact the Emerging Europe editorial team for more information.
With over 10,000 visits per month, with almost 10,000 social media followers and 15,000 recipients of our monthly newsletter, Emerging Europe offers access to a business-oriented audience, mainly in Europe and America, that you don’t want to miss.