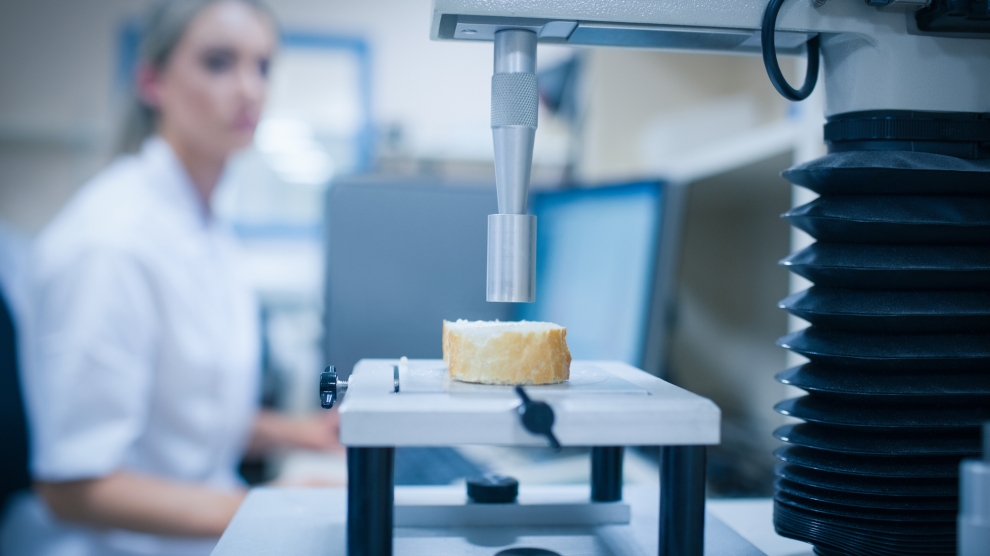 Eliminating trade barriers between the United States and the European Union, according to Brussels-based Centre for Economic Policy Research (CEPR), can bring a net benefit of €545 for each European family of four per year. The GDP figure in the Union would be higher by €120 billion and by €90 billion in the US and finally by some €100 billion in the rest of the world.

At the same time, removing the existing customs tariffs will not be the main source of benefits as they are already relatively low: 3-5 per cent on average — more than two thirds of all benefits for consumers will arise thanks to the elimination of technical and non-tariffs barriers. The tariffs in the automotive sector amount to 10 per cent and in agriculture (from the US to the EU) to 13 per cent.

What is the greatest challenge now? Well, for the last fifty years the United States and the European Union countries have developed very high, though different, consumers protection standards. A free trade agreement based on the unification of standards will be unrealistic. Ideas of functional equivalents and/or mutual recognition of national standards is the best recipe. The EU single market is based on mutual recognition principle whenever there is no common EU standard.

Any resistance of consumers and organisations to mutual recognition of national standards and functional equivalents in case of TTIP can kill this project. An extreme position is taken by the Greens who reject any possibility of “lower standards”, regarding environment, agriculture, health, food, work, etc.

Today, we trust in the safety of American and European automobiles, not being aware of how many differences in requirements are set up on both sides of the Atlantic.

Extremists do not recognise the benefits of the trade-off. Mutual recognition of standards might lower some standards, but at the same time will provide consumers with more choice. It would suffice to provide an individual consumer with necessary information that a given product or service is produced in compliance with the EU or the US standards, or both. Consumers should have the right to decide whether the standards set on the other side of the Atlantic satisfy them or not. What is really critical is to provide consumers with such reliable information.

TTIP may be the greatest trade agreement in the world’s economy ever, delivering enormous benefits to economic growth and consumer well-being. Ideological approach to “protect” consumer can kill rational assessment of costs and benefits of TTIP and restrict the area of choice for well-informed consumers.

Another threat for TTIP is the political deficit of the EU. International treaties cannot be ratified by a majority vote in the European Parliament. It is far from enough. All 28 member states have to approve and ratify such an agreement. The way of functioning of the EU might make impossible to reach an agreement that can create the largest market and bring enormous benefits for consumers in terms of price, choice and quality.

The European Movement Forum and the Institute of International Relations of Warsaw University have published the first-ever book about TTIP in Poland — the Transatlantic Trade and Investment Partnership — A New Stage of Institutionalisation of the EU-US Cooperation (available in Polish). The book was published with the support of the British Embassy Warsaw.

Marcin Święcicki is a Polish politician (an MP) and economist. He is Chairman of the European Movement Forum. He was Minister for Foreign Economic Relations in the first post-communist government led by PM Tadeusz Mazowiecki. Later he was Mayor of Warsaw and the Representative of Poland to the Congress of Local and Regional Authorities of the Council of Europe. He also served as an Undersecretary of State in the Ministry of Economy, responsible for economic relations between Poland and the European Union and a member of the Polish team negotiating the EU accession treaty. Twitter: @MarcinSwiecicki