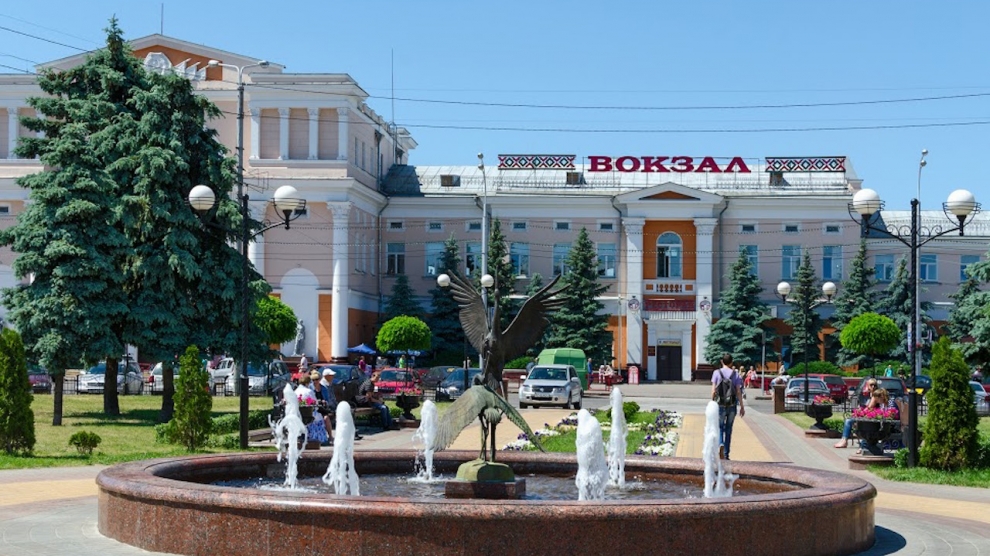 The National Statistical Committee’s recent data on science and innovation in Belarus is rather disappointing. The number of applications for patents fell from 1933 in 2010 to a mere 691 in 2015.

When they are asked what hinders innovation, Belarusian companies say that it is because of production factors such as a lack of skilled personnel or a lack of information about new technologies. The main, and decisive, factor is that industrial organisations are evaluated as anti-innovation — through their own lack of their funds. As expected, the economy is not in a very good state and the fact that credit is inaccessible inevitably hampers the development of innovation.

The Minsk and Vitebsk regions have the highest shares of innovative companies, 34 per cent and 28.1 per cent respectively, and are way ahead of the other regions. As a comparison, in the Brest region there are 15.7 per cent innovative companies, 16.6 per cent in Mogilev and 12.7 per cent in Gomel. However, interestingly, there are some shining spots on the country’s map: In Verkhnedvinsk (Vitebsk region), Krupki (Minsk region) and Krichev (Mogilev region), the share of innovative products and services exceeds 50 per cent.

Another disturbing trend is the dramatically falling number of students enrolled in universities. In 2010, there were over 100,500 students, but in 2015, the number dropped to 3,100. It is worth mentioning that more foreign students are now studying in Belarus; mainly from other post-Soviet republics. In 2010, there were 9,357 foreigners studying in the country. In 2015, the number grew to 14,594.

In general, and due to the demographic situation, the number of students has now dropped for the seventh year in a row and this trend is expected to continue for roughly another seven years if we take into account the number of people aged between 10 and 19.

Research and development (R&D) is also facing challenges. In total, some 26,000 scientists are engaged in R&D activities — 5,500 fewer than in 2010. One of the reasons for that might be the relatively low wages. In 2015, the average salary was BYN 885, just slightly higher than the country’s average.

Another important factor is that the Belarusian economic model offers quite a low differentiation in wages. Specialists in different professions, with greater work experience and higher qualifications do not receive much more than their counterparts who have more modest achievements. Inevitably, this pushes the leading specialists to emigrate in search of a better life.

But a lower number of students and, as a result, graduates as well as growing emigration means fewer people are engaged in R&D activities, in developing patents and in increasing the level of the country’s innovativeness.

Andrei Yeliseyeu is an analytical journalist at the Belarusian business portal BEL.BIZ.

Belarus Is One of the Top Outsourcing Destinations of 2016
What Is the Post-Brexit Future of Foreign Direct Investment in Central and Eastern Europe?
Comment