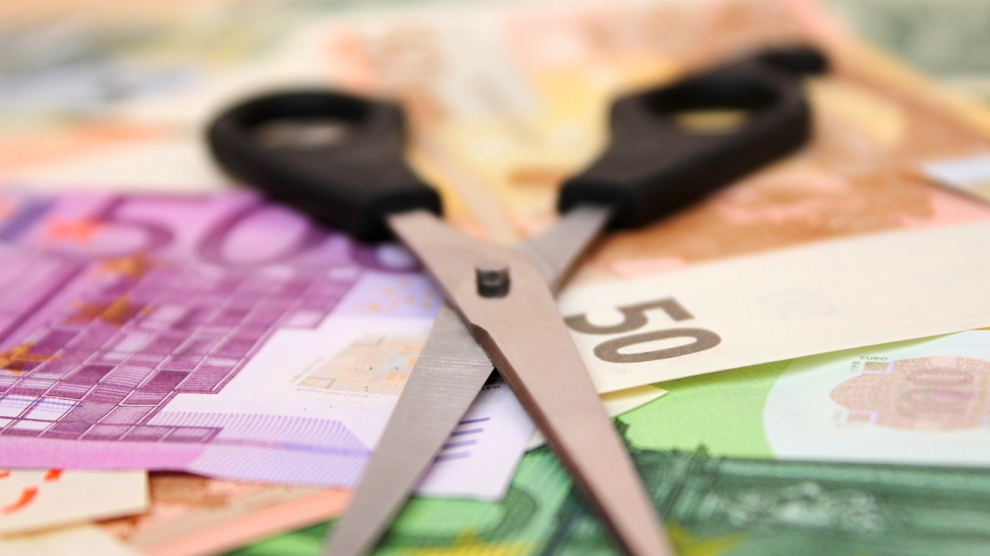 In this world nothing can be said to be certain, except death and taxes. Apparently these words, attributed to Benjamin Franklin, cannot be applied to all tax systems.

Since 2008, there have been more than three amendments to the Polish law on personal income tax; more than two amendments to corporate income tax and on average another two amendments to VAT each year. During the same time, the excise rates on tobacco products have changed eight times and those for alcoholic beverages were amended two times. There have also been a number of changes in the rates for all other important levies, namely VAT, CIT and PIT. In addition to this, new taxes, specifically: a tax on the mining sector, a retail tax and a financial sector levy have been introduced or will be implemented soon.

Conversely expenditure in public finance has been equally variable. Government expenditure fluctuated and was driven by a political cycle rather than and economic one. During the past eight years, fiscal deficits in Poland have ranged from PLN 47 billion to PLN 109 billion, which constituted between 2.6 to 7.5 per cent of GDP.

Obviously, there is a lot of instability and (as changes are discretionary) uncertainty concerning taxes and, in a broader sense, around fiscal policy. The question is: are instability and uncertainty the cause or the outcome? In other words, are the frequent changes in fiscal policy a result of the turbulent times, the economic cycle and aggressive tax fraud and tax avoidance? Perhaps, it is the opposite and the frequent changes and instrumental treatment of fiscal policy are what are causing the unpredictability and triggering the economic cycles and aggressive tax fraud and avoidance?

No matter what the answer is, fiscal policy could be simpler and more credible, flexible and predictable if it had the proper institutional backup. However, policy-makers’ actions in this area tend to be quite contradictory. As Ronald Reagan once said, governmental approach to economy can be summed up in a few short phrases: If it moves, tax it. If it keeps moving, regulate it. If it stops moving, subsidise it.

Instrumental and short-sighted public fiscal policy generally tends to have a serious impact on the economy. Some simple figures demonstrate how important fiscal policy is for the corporate sector and for the entire economy. In Poland, the total tax rate amounts to around 40.3 per cent of the commercial profit and it takes 271 man/hours to comply with taxes for a medium-sized company. Moreover, public sector expenditure is around 46 per cent of GDP and, together with taxes, is used as a tool for income redistribution.

Inefficiencies in fiscal policy can be measured in billions. EU Member States lose around €160 billion each year in VAT non-compliance alone and another 0.5 per cent of their GDP disappears because of the administrative and compliance costs for VAT. Welfare costs for business cycle fluctuations are no smaller and effectively are neutralised by government expenditure.

Therefore, the debate over the predictability of fiscal policy must step up. There are several methods of improving fiscal policy without making it inflexible or inefficient. The future would be more predictable and dependable if governments followed fiscal frameworks that were overseen by fiscal councils. For instance, policy makers could introduce strict and workable budgetary rules that focus on the same paths as government activities.

Other tools for ensuring predictability are long term tax plans and moratoria. When the planned paths for tax rate changes are communicated over longer time horizons, it is much easier for the corporate sector to make their own investment decisions.  Furthermore, governments should introduce modern tax compliance measures, to increase economic stability and the buoyancy of tax revenue.

Fiscal policy predictability in the CEE will be discussed in its many perspectives and dimensions, during the discussion panel ‘Fiscal Policy: Moving towards Predictability’ at the  Economic Forum, which will be held from the 6th to the 8th of September, 2016 in Krynica, Poland. Emerging Europe is a media partner of the Forum. Click here to register for the Krynica Forum.

Grzegorz Poniatowski is Director of Fiscal Policy Studies at the Centre for Social and Economic Research (CASE). As a CASE expert he has led several projects for governmental and EU institutions on structural reforms, fiscal policy, taxation and financial markets. Currently, he is a task leader on the H2020 project FIRSTRUN – Fiscal Rules and Strategies under Externalities and Uncertainties. He also analyses investment determinates in emerging markets in a study for the International Finance Corporation, World Bank Group.

The Capital Markets Union: a New Beginning in the European Financial Sector?
Belarus Is One of the Top Outsourcing Destinations of 2016
Comment