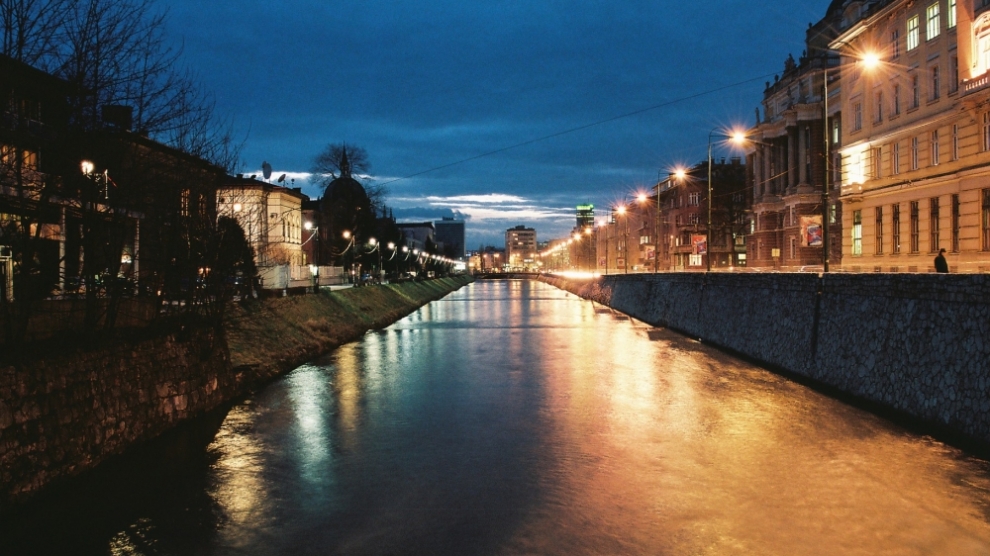 In a report published exactly ten years ago on “The Balkans in Europe,” the International Commission on the Balkans called for a process of constitutional change in Bosnia and Hercegovina. It argued that with the present constitutional architecture set out in the 1995 Dayton Peace Agreement no longer working, there was a need for a genuine constitutional debate in the framework of an EU accession process.

Ten years on, that assessment remains more valid than ever. The current leaders in the country have repeatedly shown their incapacity to agree on the basic reforms necessary to enable the country move forward. Even the widespread citizens’ demonstrations across the country earlier in 2014 organised in the form of ‘Plenums’ demanding determined action by the leaders to address the country’s critical economic and social needs as well as the unacceptable levels of corruption, did not result in any change of behaviour on the part of the leaders.

The European Commission’s 2014 Progress Report repeated the stark assessment made in 2013 on the “lack of collective political will on the part of the political leaders to address the necessary reforms,” and confirmed that the country remained “at a standstill” in the European integration process.

The recent Parliamentary elections in October  have only confirmed the sense of paralysis, with no tangible sign since then of any change in the attitude of the country’s leaders. The joint British – German initiative in early November  proposing a way forward towards EU integration in return for a solemn commitment from the leaders to undertake substantive reforms, has met with a refusal from the President of the Serb-dominated Bosnian entity of Republica Srpska, Milorad Dodik, even though the initiative was endorsed by EU Foreign Affairs Council on 15 December.

In its formal conclusions, the EU Council invited High Representative Mogherini and Commissioner Hahn “to continue engaging with  the BiH leadership to secure at the earliest its irrevocable written commitment to undertake reforms in the framework of the EU accession process.” Once this was achieved, the Council would decide on the entry into force of the Stabilisation and Association Agreement, on hold since 2008, which would of itself bring much needed financial support and investments to the country.

The refusal  of Mr. Dodik who is known for his hard line nationalist and mostly uncompromising attitude is reflective of the divided leadership that has plagued the country for the past years. It also underlines that a reform agenda which puts priority focus on economic issues in response to the citizens’ demands for economic reforms and employment opportunities, even if endorsed by all the leaders, will not be sufficient.

As advocated by the International Commission on the Balkans ten years ago, a new constitutional debate is urgently required which would ultimately ensure greater legitimacy and accountability from the elected leaders. It should provide for the country’s transition from its current status as international protectorate defined by the “Bonn Powers” held by the international community’s High Representative to sustainable self-government, and guided by the EU accession process. Civil society must be an integral part of this process. The ‘Plenums’ demonstrated the critical role for civil society and citizens groups at local level. Their voices must be heard, so that they form an integral part of the constitutional and policy solutions put forward. The EU should be in the forefront to ensure this democratic process is not confined to a state elite.

This year, Bosnia and Hercegovina will mark two anniversaries which will bring back painful reminders of its tortured past . It will be twenty years since Srebrenica, the worst massacre witnessed in Europe since the Second World War; it will also be twenty years since the signing of the Dayton Agreement. The best way for the country to honour the memory of those who died and to pay its respects to history would be to launch a constitutional reform process involving all sectors of society and  facilitated by the EU.  It is time for the EU, together with the US, to assume a more determined ‘hands on’ role in the country to ensure an inclusive approach in addressing the critical and urgent challenges facing the country.