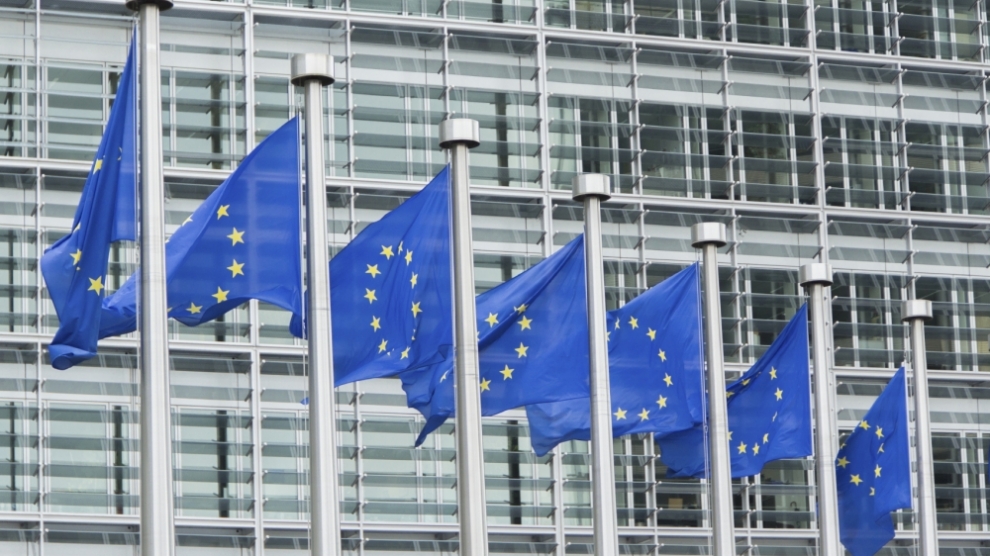 Over the weekend, Polish Prime Minister Donald Tusk was elected President of the European Council, one of the top joins within the European Union. An impressive victory for the pro-European Tusk, this event is also much less than it seems, given the events of the past half-year.

Indeed, if this were 2012, we would be hailing Tusk’s ascendance as a triumph of the EU, showing how the formerly-communist countries that acceded a decade ago were actually assimilated into the institution’s structures. However, it is not 2012, but 2014, and the symbolism of Tusk’s election is no longer what it could have been. Mere symbolism has been swamped by the growing reality of a Russian invasion in Ukraine. If the election of a formerly-communist head of state could have shown Europe’s commitment to all of Europe, and not just the Franco-German axis, the EU’s ineffective response to Russia’s invasion of Ukraine has thrown that all into doubt.

A common thread running through the commentary surrounding Tusk’s election, rightly so, is that his election has showcased the prestige which Poland is now held in in Europe, not least of all through its impressive economic performance over the past 6 years: while the rest of Europe stagnated or contracted, Poland grittily moved ahead. Warsaw is now just another European capital, and while the country may not be on the euro (at least for the foreseeable future), the progress in integrating Poland into the EU has been tremendous.

However, the events in Ukraine call into question the extent of the EU’s commitment to its east. The two accession waves after Poland have had far less success in integrating these countries in Brussels (Bulgaria, Romania, and Croatia may have entered the clubhouse, but there is little talk of them leading Europe or even being treated as equals). This is to say nothing of the Eastern Partnership countries, none of whom is being seriously mooted for accession — it is important to remember that Ukraine’s protests began when former President Yanukovych withdrew from signing an Association Agreement, a broad-ranging treaty that nonetheless was not even step one in the process of acceding to the EU. Coupled with the EU’s reticence to even call Russia’s actions an “invasion,” and resistance within the bloc towards further sanctions (and military aid), and the EU is less the protector of the east than it appears.

Thus, there are two ways to consider Tusk’s election in the context of European politics: the first is that it may be a fresh and different signal to Russia of a change in policy.  Bringing Tusk into such an important role may be intended to show Russia that the new states of the east are just as part of Europe as Germany or Spain, and further aggression will be resisted. Poland has been out front (along with the Baltic States) leading the charge against Russian militarism, with politicians of various stripes pointing out the dangers of Vladimir Putin’s moves. Perhaps, by elevating a leader of one of these countries to the prestigious post of President, the EU is saying that it truly is changing course and concerned about its neighbourhood.

Unfortunately, the other, more likely scenario, is that Tusk’s election was exactly the opposite, a sign of European weakness rather than resolve. In other words, Tusk becoming President was a bone thrown to the countries of Central and Eastern Europe in lieu of any real assistance in countering the Russian menace. As Putin continues to pour Russian men and materiel into the sovereign nation of Ukraine, the EU can ill-afford to rely on symbolism. But my worry is that this is exactly what the EU is continuing to do. This serves no one, least of all Poland.