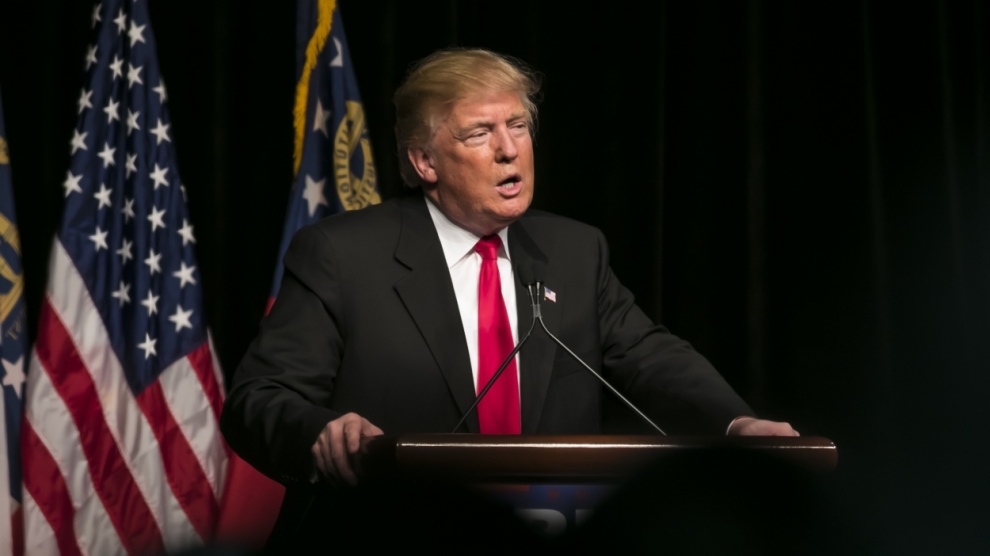 It goes without saying that the state visit that US president, Donald Trump, paid to Poland and his meeting with the leaders of the Three Seas Initiative (TSI) countries was a great success. This achievement has not only shown the ability and perseverance of the Polish diplomatic structure, but also underlines the interest of the new American administration in the Central European region, which was doubted by some commentators and analysts.

It is a positive signal, for the region in terms of collective security, economic relations and more, that president Trump chose one of the Central European capitals to deliver a ground-breaking speech on America’s involvement in the world.

Trump’s visit last week fits into a tradition of US presidents visiting Poland, as the first country of the region. It is a custom that was started by Richard Nixon, in 1972, and maintained by almost all of his successors. Maybe the hard work of Polish diplomats and the will to uphold a good practice brought Donald Trump to Warsaw, but what made him take a strong and open stand in showing an outline of his foreign policy is something different.

For months now the media and politicians have accused Trump of not having a comprehensive foreign policy doctrine. The Warsaw speech wasn’t something that could change the minds of president’s critics, but it became a turning point in understanding the general frame of Trump’s way of thinking about Central Europe. This brings us to the main topic of this short article. What will Poland and its political elite gain from all this?

For sure, the work done by the Ministry of Foreign Affairs and president Duda’s officials was tremendous. Getting the message through to Trump’s inner circle and eventually sealing the deal by getting POTUS to not only perform a courteous “meet and greet” in Warsaw but also to sit with the leaders of TSI and discuss future business endeavours, is a job well done. A job that now requires all the main political forces to understand the responsibility that Poland has taken upon herself. The legacy of last week’s events consists of not only making Trump’s visit and high-flown words count, but also becoming a champion for the complex infrastructural and energy coalition that is slowly emerging in the region.

The current and future political elite will have to meet the task of navigating the country through several complex waters of international relations. At the same, we must keep in mind an American administration that is still unpredictable in many ways, the assertive and grim Russian desire of renewing its idea of an empire and the internally, as well as an externally, troubled EU. Poland will also have to remember that the new TSI, still in its infancy, requires plenty of attention and, most importantly, a harmonised level of leadership and partnership from its biggest regional player.

Providing the region with enough self determination to accomplish the ambitious goals of energy and infrastructure interconnectivity the TSI set as its goal, is something worth the establishment of a common and unbreakable ground for Polish politicians. Notwithstanding the ongoing quarrels and sometimes hostile stands, this ambitious undertaking just became a pivotal part of Polish reason of state for years to come.

Andrzej Dąbrowski is an analyst of the United States foreign policy at the Polish Institute for International Affairs. His areas of expertise are: American foreign and domestic policy, bilateral cooperation between US and European Union states as well as American interests in the world. Earlier, he worked for TVN24 Biznes i Świat, a Warsaw-based news organisation, as a journalist. He is a graduate of political science and history at Warsaw University.

Can Armenia Keep a Foot in Both Camps?
Azerbaijan: The Rich Get Richer and the Poor Get Nothing
Comment