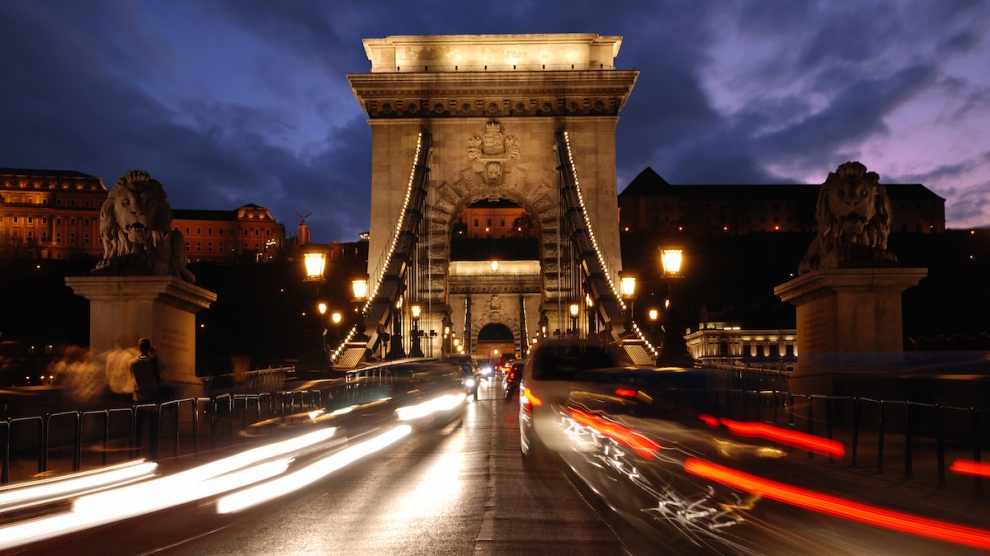 Self-declared unorthodox politician, Hungarian Prime Minister Viktor Orbán recently went to Kazakhstan’s Astana, where he declared that he “feels at home” there, “unlike in Brussels.”

The Hungarian politician, pretending to be a visionary, using his constitutional majority after two successive parliamentary election successes in 2010 and 2014, has dismantled the previous liberal-democratic order created after the collapse of the communist rule in 1989/1990.  As he famously declared, his new creation is “illiberal democracy”, prompting German chancellor Angela Merkel to say she didn’t know how to deal with it during a joint press conference with Mr. Orbán in Budapest earlier this year.

What we have in Hungary now is the “Orbán system”.  The previous checks and balances do not exist anymore. Everything in the entire decision-making process is centralised and nationalised if necessary and focused on the executive branch, i.e. the hands of the strong and powerful Prime Minister. Hungary has a Father of the Nation again — and this role seems to be fitted to Mr. Orbán’s visions and ideas, which are plentiful — both in domestic and international policy.

One of them is the “unorthodox economic policy” of the country, again highly centralised, and frequently referred to as the “fight for independence” — against those who, like in the harsh and tragic Hungarian history, were dominating or even dictating the course of events (infamous Trianon of 1920, repeated after World War II) of Hungarian nation, now split and divided, living in the major diaspora. Rejuvenation of the — sovereign — state and unification of all Hungarians, wherever they are, is the new national aim and goal, to be proud of (as is officially stated in the school programs and government propaganda, strong and visible).

Who are “the new colonisers”? They’re quite easy to identify: transnational corporations (also infamous multik in local verbiage), big malls and trade centres in foreigners’ hands, banks. They are also, to be more specific, in the halls and corridors of the European Commission or the IMF and the World Bank. While Prime Minister Orbán has publicly said European institutions “are unable” to move the continent out of the current crisis.

Thus, another strategic idea officially pronounced in Budapest: so called Eastern Opening (keleti nyitás), which leads the Hungarian Prime Minister and his numerous delegations to Beijing, Baku, Astana or Riyadh, and which allowed the Russian President — against all European odds — to pay the infamous visit in Budapest. If the EU is doomed, one needs to find other sources of development — sounds the official Hungarian line. Especially for a small country but with a great leader and great visions, like Hungary.

Due to the small size of the country, Hungarian affairs are treated as irrelevant and mostly neglected in the Western capitals. Only the visit of Mr. Putin has so far put Budapest to the limelight again. However, this is a wrong approach. Hungary really counts — as the source of optional axiology or even alternative system of values — to those declared in the Copenhagen criteria. Who said that Budapest is the only source of it? Who can deny it can spread  further through the continent of pain and sorrow as the whole the UE seems to be now?

Is the Russian economy really growing again?
Are all Russian speakers in the Baltics Russia’s friends?
Comment