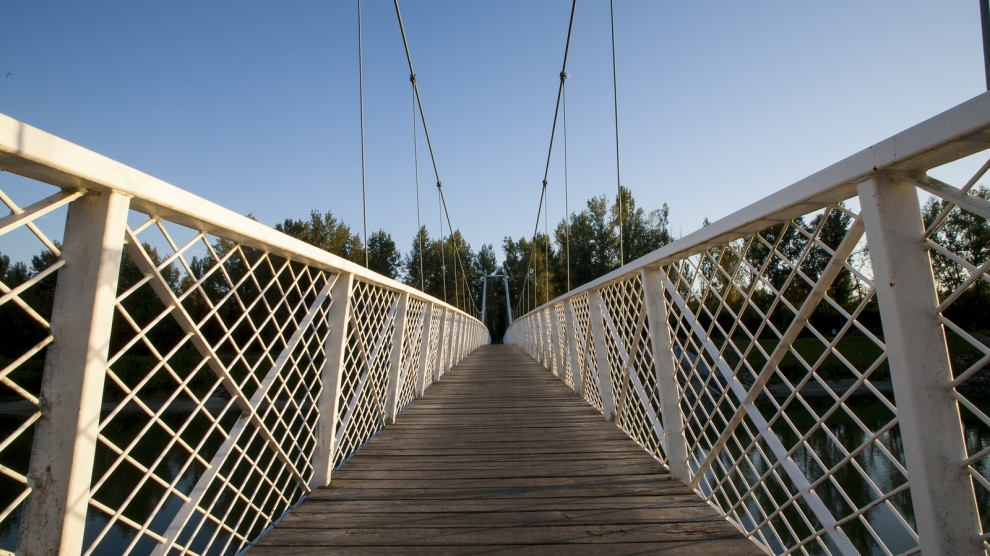 With 2020 now begun, the world is more interconnected and, in many ways, closer than ever. The leap that my family made in the last century from India to Europe now feels like little more than a hop. The aspirations of young people growing up in Mumbai, where my grandfather established the P.D. Hinduja Hospital to offer help after Partition, are not so dissimilar to those of their counterparts in the emerging countries of Europe today. And social relations, particularly amongst younger generations, are more fluid than at any point in my lifetime.

As chair of Hinduja Bank Switzerland, I keep a close eye on geopolitical currents and the trends that motivate them. The rise of protectionism and nationalism around the world is straining the understanding and cooperation between nations that have steadily developed during the post-war period. On the domestic scene, political polarisation is tugging at the fabric of societies across the world. Communication technologies, which seemed destined to bring people closer together, have just as much served to divide us into echo chambers. Struggles for equality amongst different identity groups have generated a cacophony of dissent towards the status quo. We live, as Indian academic Pankaj Mishra coined it, in the Age of Anger.

To beat back the flames of anger, we must all rediscover the values that underpin our societies and that anchor a global economic system, which has helped lift more than a billion people out of extreme poverty since 1990. In short, we must start building bridges again.

Working for each other

The world has long since moved on from Margaret Thatcher’s ill-fated suggestion that “there is no such thing as society.” Her message, though admirable for its belief in human agency, now stands as a symbol of individualism triumphing over solidarity between people. Whether or not Mrs Thatcher’s words were misrepresented, it cannot be true that the only responsibility – or recourse – for an individual is to themselves or their family. The strength of our societies is founded upon the duty we all owe to each other.

I was lucky to have this social duty instilled in me from an early age by my father, Srichand Parmanand Hinduja. He taught me that in life there are those who drive wedges and those who build bridges. It is the latter who forge partnerships that are the engine of entrepreneurship and who connect people across borders to support economic growth and development around the world. Whether through business, philanthropy or support for the arts, our responsibility – now more than ever – must ultimately be towards others.

I am optimistic that younger generations around the world see the value of building bridges. The climate consciousness of our children, borne out of a concern for each other and their surroundings, should inspire us all. They recognise that the major problems facing the world can be solved when we work together. We see also in the growth of social responsibility, sustainable development and impact investing a desire, especially in the next generation, to marry commercial intent with the values of solidarity. I am proud that, at Hinduja Bank Switzerland, we are doing our part to support this ethos – not only through bridging eastern and western markets, but also by championing young entrepreneurs.

It is impossible to address the anger in our society, however, without addressing the underlying injustices and inequalities that are fueling it. To improve business environments and, most pertinently, our political discourse we must tackle them head on.

Take the issue of gender equality in the workplace. My industry, the financial industry, has much to do to improve its record. In my role as chair of the bank, I have championed the empowerment of women at every level in our business and I have not shied away from calling on the wider industry to do more.

But I did not speak out simply in order to chastise men in finance. On the contrary, I passionately believe that this issue may only be rectified through constructive dialogue, and through men and women working together to find practicable solutions. To achieve gender equality, we women need allies in men; if change is to be sustainable, men must help to lead it.

That is the essence of building bridges: it is about finding what unites us. I and women like me, who have been fortunate enough to achieve success in our chosen industry, have a great responsibility to foster understanding between the genders and to forge a path forward. Resentment and anger are natural responses to injustice. But progress depends upon working together to overcome it.

As we enter a new decade, with the many challenges and opportunities it brings, now is the time to turn the page on the Age of Anger. Let us learn again to build bridges in the world, between peoples across the world and with each other in society. When we work in the service of each other, in the spirit of mutual understanding, we all benefit from a more equal society and a more prosperous world.

Shanu Hinduja is chair of Hinduja Bank and co-chair of the United Nations Global Accelerator.