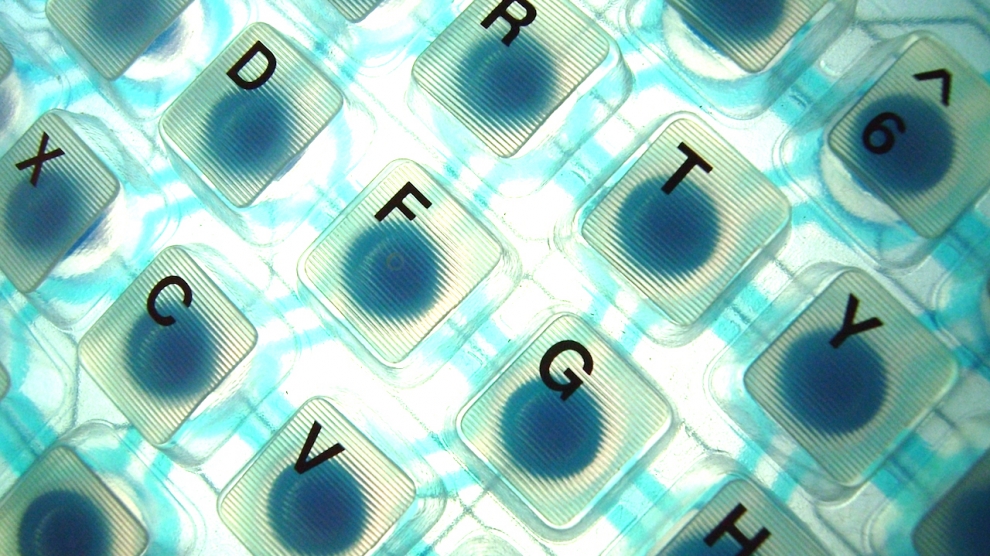 The Belarusian economy has still to be discovered by many potential investors, but it is worth the effort. For one reason or another, the prevailing public perception, in the West, is somewhat prejudiced towards what is happening in Belarus. However, those business people and investors, who are ready to overcome prejudices and an unjustified bad image, may be truly rewarded for their efforts.

Thanks to its prudent policy of gradual transition, Belarus is one of the few post-communist countries that have managed to preserve the more valuable remnants of the human and physical capital that they have inherited from the past. It is still one of the most industrialised economies in the region just as was in Soviet times; however Belarus also has made some noteworthy achievements in innovative segments of its economy. Most importantly, you will find both innovative firms with their roots in the past and new technology firms born out of the innovative drive of talented young entrepreneurs.

The IT sector is a case in point. It draws on the historic tradition from the times when Belarus was among the birthplaces of the Soviet computer industry. In the last couple of decades, the IT sector has shown remarkable growth, and this well beyond the country’s frontiers. Within the IT sector, Belarus’s High Technologies Park (BHTP) is an establishment that epitomises the country’s achievements and success in this area.

BHTP is a remarkable example of a well-designed and skilfully implemented policy intervention. It was established in 2005, by a presidential decree, with the aim of boosting the competitive power of Belarusian (and Belarus-based) IT businesses and of supporting the expansion of IT exports.

The Park enjoys a special preferential tax regime that is offered to its residents and a range of additional privileges and benefits which make it a very attractive location for setting up an IT business, both for local and foreign firms. Importantly, the framework conditions that the government offers to BHTP have not changed at all, during its more than 10 years of existence, which serves as a guarantee for a predictable future for its residents.

Once you enter the Park’s premises, you will notice, immediately, that you are in a place where people mean business, they know what they want and they know how to achieve it. BHTP’s appealing facilities are comparable to any that you would see in the most advanced technology parks in the world.

Not surprisingly, the Park has been a great success. In its ten years of existence it has grown from virtually no residents to 152 in 2016 (both Belarusian and foreign companies), to $800 million in sales in 2015 (of which $700 million was exports) and with more than 24 thousand employees in the resident companies. Among BHTP’s best known success stories are Viber (which started as a company there) and EPAM (also partially created in the Park). There is also a range of high growth companies currently residing in the Park who may be the champions of the future.

The success of this venture has encouraged the government to try to replicate its success in other innovative sectors as well. At present, two other technology parks are being established which are to follow a similar operational model. The Great Stone Industrial Park is a joint venture with China, which will be offering land plots and the infrastructure to establish high-tech manufacturing businesses with a preferential tax regime, as well as a range of other business privileges.

BelBioGrad is the latest national project to establish a Techno-park for innovative businesses in pharmaceuticals and nano- and bio-technology, under the auspices of the National Academy of Sciences which draws on its human capital. While BelBioGrad is still in a conceptual phase, the idea is to follow the model of BHTP as closely as possible.

Of course, the innovative segment is not representative of the whole of the Belarusian economy, which is generally very heterogeneous and has segments that are far from the technological frontiers. It is more the case that the technology parks, described above, are like enclaves, in that they benefit from special privileges that are not offered to all businesses.

Drawing from the remarkable success of BTHP, the Belarusian government could give a great boost to the economy as a whole if it were to extend similar benefits and privileges to all sectors and businesses. However, in the meantime, forward-looking innovative businesses and investors from abroad may find great opportunities in the high-tech enclaves of the Belarusian economy.

Rumen Dobrinsky is Senior Research Associate at the Vienna Institute for International Economic Studies (WIIW) and country expert for Bulgaria and Belarus. His main research areas include processes of transformation, growth and convergence and European integration. He was Head of Economic Cooperation and Integration Division, UN Economic Commission for Europe and President of the Centre for Economic and Strategic Research and has provided advisory services for the EC, OECD. He holds a PhD in economics from IMA, Sofia.