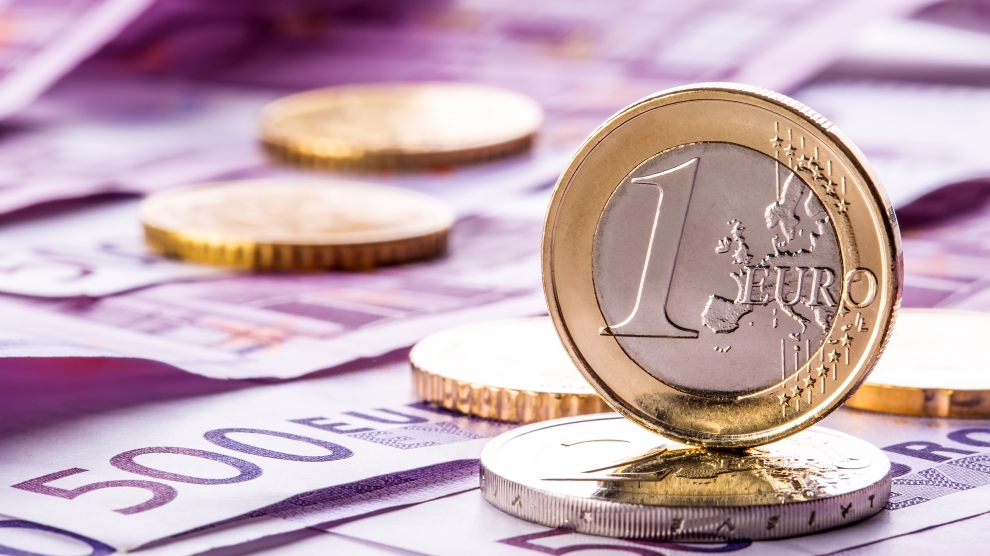 The year 2015 may be considered a very favourable one for the Romanian economy. According to the 2015 Spring European Commission’s forecast, the macroeconomic indicators should remain stable or improve (economic growth at 2.8 per cent, public deficit 1.25 per cent of GDP, public debt at around 40 per cent of GDP). Moreover, in April, the National Bank’s Governor Mugur Isărescu announced that Romania fulfilled all the Maastricht nominal convergence criteria and ten of eleven criteria of the Macroeconomic Imbalance Procedure, recalling the commitment made by the Romanian Government to join the euro area on January 1, 2019.

However, in early October 2015, Governor Isărescu warned against the lack of realism concerning the January 1 2019 target and the risks of repeating some of the recent Greek experiences, which might be the arguments behind these concerns. Might January 1, 2019 still be considered a realistic target for euro adoption in Romania?

First of all, the technical conditionalities imposed by the euro adoption process and the lack of a concrete action plan may help explain the Governor’s doubts. Technically speaking, the euro adoption starting from January 1 2019 would imply the compliance of all the nominal Maastricht criteria, including the participation in the exchange rate mechanism (ERM II) for a minimum of two years, starting from January 1, 2016. At this moment, because of the lack of timely and concrete measures, it is quite impossible for Romania to meet this condition.

Secondly, although at this moment Romania fulfils all nominal convergence criteria (excluding the participation in ERM II), the situation may change in the following years. Some of the current economic policy measures initiated by the Romanian government may jeopardise the very fragile macroeconomic equilibrium, the public deficit level being forecast by the European Commission to reach 3.5 per cent of GDP in 2016, way above the EU requirements. Inevitably, fiscal relaxation promoted by the new Fiscal Code, as well as the already announced increase of public sector wages (without being complemented by a rise in the revenue collection and a better structure of budgetary spending), might only lead to further macroeconomic imbalances.

Thirdly, on the grounds of the recent euro area crisis, it appears more than evident that strict and arithmetic fulfilment of nominal convergence criteria will no longer represent a sufficient guarantee for joining the euro area. The Greek crisis, in particular, has demonstrated that structural vulnerabilities of the less-prepared member states can strain the sustainability of the entire construction and expose the significance of structural problems in both euro zone countries and the EU as a whole.

The 2015 Global Competitiveness Report reveals that Romania has a very poor ranking when it comes to institutions (public trust in politicians (109/144), favouritism in decisions of government officials (114/144), improper government spending (116/144), etc.) and poor infrastructure — quality of roads (121/144), quality of port infrastructure (104/144) and quality of air transport infrastructure (105/144), etc). Consequently, Romania urgently needs to achieve concrete and faster steps in the real convergence process with the level of development of the euro area members that implies many other variables besides macroeconomic stability (the latter should be considered a prerequisite rather than a final goal in the convergence process).

Taking into account that the most important lesson of the Greek crisis is that long-term sustainability of the euro zone will strongly depend not only on the respect of new fiscal rules or stronger coordination of economic policies, but also on EU’s capacity to reduce its internal economic divergences, the 2019 target date for Romania appears to be a moving one.

RELATED Is There Room For a Truly Rational Discussion About the Euro in Poland?

Gabriela Dragan is General Director of the European Institute of Romania (EIR) and Director of the Romanian Journal of European Affairs (RJEA). She is also professor in the Department of International Business and Economics, Economic University of Bucharest and Associate Professor at the National School of Political Science and Public Administration and at the Romanian-American University.