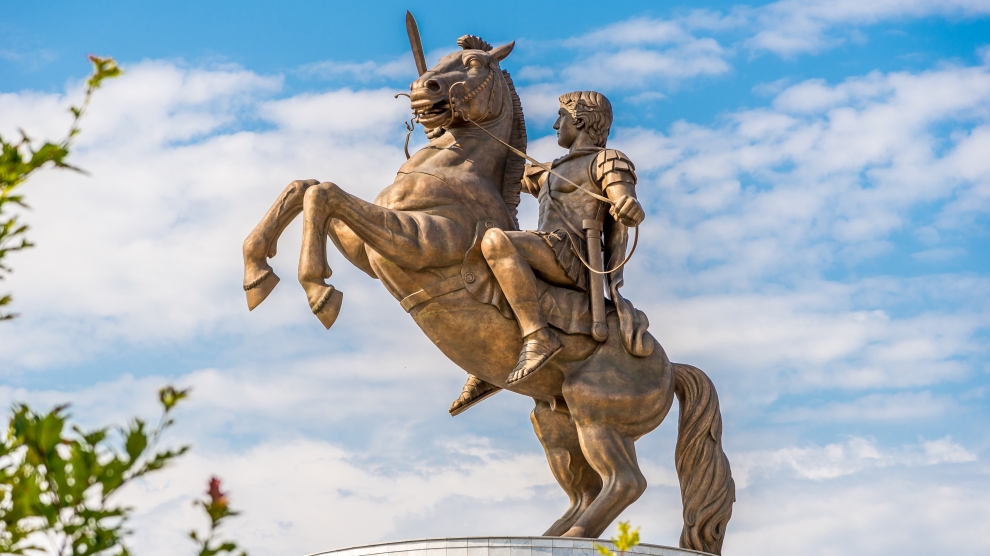 The process of implementation of the political agreement reached between the main political parties last July, to overcome the long standing political crisis, continues to dominate the political and economic environment in Macedonia.  With the return of the opposition to the Parliament on 1st September, the focus  is now on the appointment by 15 September of a Special Prosecutor to investigate the massive wiretapping scandal,  revealed earlier this year.

The extent of this scandal was highlighted in the Special report commissioned by the European Commission and made public on 19 June, which points to “Apparent direct involvement of senior government and party officials in illegal activities including electoral fraud, corruption, abuse of power and authority, conflict of interest, blackmail, extortion (pressure on public employees to vote for a certain party with the threat to be fired), criminal damage, severe procurement procedure infringements aimed at gaining an illicit profit, nepotism and cronyism”(*). A proper and transparent investigation is thus vital to ensure restoration of the rule of law and confidence in the country’s institutions.

In its most recent statement on the economic situation in Macedonia, published on 3 September, the IMF stated that “a derailment of the recent political agreement could negatively impact economic sentiment and growth”. Based on past experience and the failure of the government to respect agreed commitments, there remains much uncertainty as to whether sufficient consensus between the political parties will prevail to ensure full implementation of the agreement  leading to the agreed early elections in April 2016.

In addition, although not stated in the various IMF and World Bank Reports, there continue to be serious misgivings within the international community on the sustainable economic health of the country. Public sector debt has nearly doubled since 2008, and the relatively stable economic growth figures have had limited impact on unemployment, which remains among the highest in the entire Balkan region (28 per cent, according to latest figures), and affecting mostly the younger generation. Any benefits from the economic growth have failed to trickle down to the small and medium sized enterprises and the general public, with a privileged few who pay their dues to the ruling party and demonstrate loyalty to the government profiting handsomely from government contracts.  This has been amply reflected inter alia in the alleged wiretapped conversations.

Despite the warnings from the European Commission in its 2014 Progress Report, which pointed to the “deterioration of fiscal discipline as well as transparency and quality in government spending”, the government has continued with its “Skopje 2014”, a controversial urban renewal project which has already cost more than 600 million euros of public money, a figure likely to increase as the project continues.  In its comprehensive report on the subject, the Balkan Investigative Reporting Network (BIRN) underlined the many instances of lack of transparency in the entire procurement and contract process for the project. The latest addition is another monument dedicated to Mother Teresa, which has a purported price tag of 5.6 million euros, a figure and a project which would make Mother Teresa turn in her grave at the manner in which her legacy of humanity and support for the poor is being misused.

The profligacy of government spending on prestige and other economically dubious projects is likely to increase as the agreed early elections approach. Apart from the continued refusal of the government to ensure transparency in government spending, let alone open the proposed projects for public debate,  the tragedy of this situation is that the government is undermining the sustainability of the country’s economic future, and giving little hope to the younger generation that they have a future  in Macedonia.

• The Albanian Energy Sector Is Awaiting a Miracle

Will the EU protect Bosnia and Herzegovina from a collapse?
It’s All Based On Emotions Not On a Real Plan
Comment