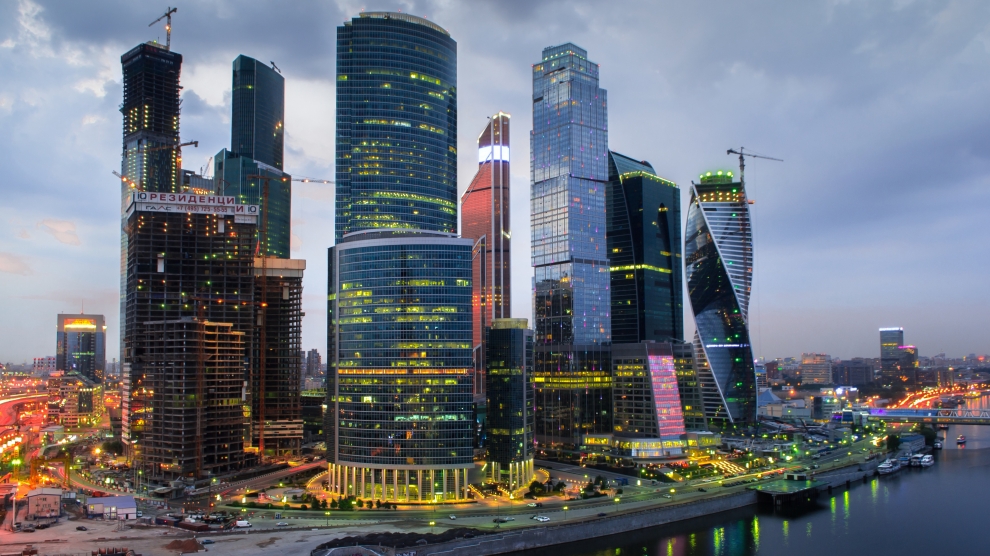 When compared to the widespread predictions of gloom and doom for the Russian economy and ruble of late last year the actual results for the first quarter of 2015 have been very good. GDP is estimated to have contracted by a little over 2 percent year on year, the ruble bounced by over 25 per cent against the euro and the Central Bank was confident enough to cut its benchmark interest rate in both January and March. This relatively positive trend has led to a wave of confident predictions from government and many Russian commentators that the crisis is over and the economy is now set to recover steadily, if not strongly.

Can it be that such a dramatic turnaround has taken place and the optimism is justified? Not quite. The economy is absolutely not clear of danger and, even if we assume that a deeper crisis can be avoided, the underlying problem is partly structural and means that significant changes to the economy are now needed if targeted growth of 4-5 per cent is to be achieved in the future.

The relatively good macro result in the first quarter is not expected to be repeated in the current or next quarters. The trend is already downwards, especially in the consumer sectors which have been the main engines of growth in the economy since 2000. A combination of slowing nominal wage growth, rising inflation and high debt service costs have taken their toll. Real wages dropped by over 8 per cent in the last quarter. The World Bank recently revised its outlook for the economy and, citing the pressure on the consumer, cut its growth outlook for the year to minus 3.9 percent. And even that assumes no escalation in sanctions or other external pressures emerging.

The ruble will almost certainly weaken over the coming months and irrespective of where oil trades. The main reason for the strong rally year to date is because the Central Bank deployed a number of support mechanisms which are no longer sustainable. In any event, the government now favours a weaker ruble as a means of protecting the fragile recovery in some domestic manufacturing sectors and to protect the ruble spending power of dollar export earnings. The emergency support measures used over the past four months were necessary to ensure the chaos of December did not lead to a banking crisis or a cause of social instability.

Russia does have enough money to pay its external debt obligations through at least this year and next and to cover a modest budget deficit. So it can survive the crisis by battening down the hatches and preserving all of its financial resources to pay essential bills, especially with oil and gas export revenues back at over $600 million per day.

The country’s bigger problem, which this crisis has more clearly exposed, is that growth has been reliant for far too long on trickle-down oil wealth and the consumption boom. There has been far too little investment spending and, as a result, the economy is badly diversified and vulnerable to sequential periods of boom and bust. The government is at least now openly talking about the need for a new growth model based on investment into new industries as part of the so-called import substitution strategy. But until that talk evolves into real actions to improve the business and investment climate the best even the optimists can hope for is a recovery into a long period of very low growth rather than a return to boom times.

Christopher J. Weafer is a founding partner of Macro Advisory, Bespoke Russia-CIS Consulting. Earlier he held the positions of Chief Strategist at Sberbank-CIB, Chief Strategist with Uralsib Financial Corporation and Alfa Bank. He also worked as Head of Research for NatWest Markets in Bangkok, Thailand, during the Asian financial crisis of 1997-1998, Senior Investment Manager at the Abu Dhabi Investment Authority. Chris started his investment career with the Irish Life Assurance Company in Dublin, Ireland. He was voted the best Russia investment strategist for 2013 by investors in separate polls carried out by Thomson Reuters Extel and Institutional Investor magazine.
Twitter: @ChrisWeafer

Albania: an undiscovered tourist destination and more
Hungary: in a world of different axiology
Comment