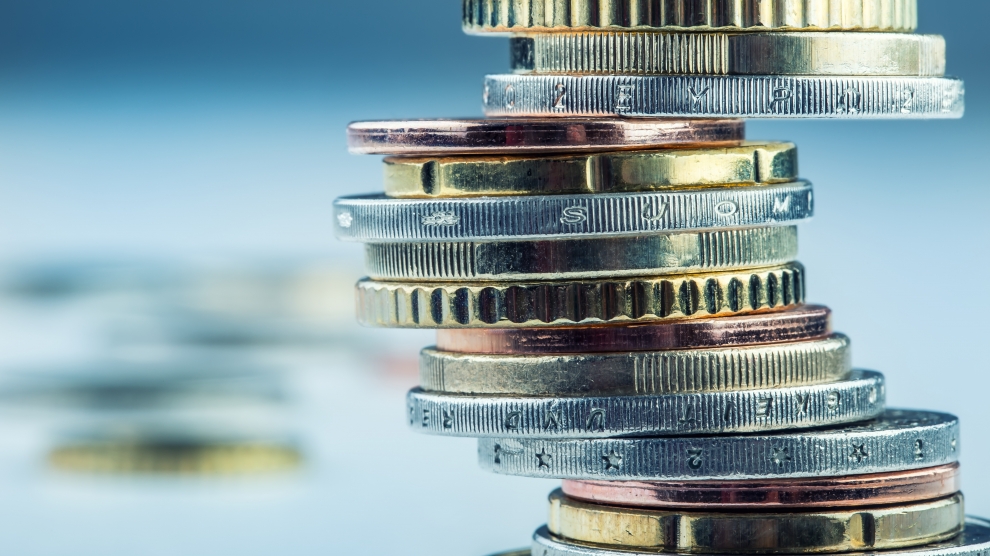 In the middle of 2015, Poland met the economic criteria set in the Maastricht Treaty allowing an EU country to join the Eurozone.

The fiscal deficit is below 3 per cent of Poland’s GDP, the public debt below 60 per cent of GDP, both the inflation rate and the interest rate are sufficiently low. The only missing element of the puzzle is the government’s declaration to join the mechanism of the exchange rate stabilization (so-called ERM2). That should not be a problem, given a considerable stability of the Złoty exchange rate to the Euro over the last 5 years, in spite of the global financial turbulence and the lack of any policy intervention. It seems like it is time to send a formal application letter to Brussels.

Unfortunately, it is not so easy. Fulfilling the criteria is one thing. Answering the question of the economic rationale for the Euro introduction, as well as determining a list of necessary adjustments in the economic system, is another thing. But making the nation’s mind about it is something totally different.

Who and when should join the Eurozone?

Initially, back in the late 1990s, the answer was simple. Each EU member —with small exceptions of somehow strange Brits and Danes— was so enthusiastic about the euro, everybody wanted the euro so badly, everybody was fighting to be admitted to the club. Each country introduced the common European currency as soon as it had met the harsh criteria: acceptable level of the public debt and deficit, low inflation, low interest rate, stable exchange rate. The euro was so tempting that several countries did not hesitate to use “creative accounting” to improve their fiscal accounts, and the Greek government simply falsified the data.

Today, the decision does not seem to be so clear. Firstly, the issue of the “harsh criteria” became, in a sense, irrelevant. Many countries within the Eurozone do not meet them any more, while a few countries outside do it but are not eager to send their application letter. Secondly, the economic discussion is not very fierce, neither. The majority of economists agree that, for a country like Poland, adopting the Euro could have a positive effect on the long-term growth but, the same majority immediately adds, having a flexible exchange rate has a lot of advantages during the global financial turbulence. Therefore, Poland should not be in a hurry.

However, the biggest problem is the nation’s mind. Poles continuously learn about the Eurozone problems from the media. Their German and Italian friends keep informing them about the drastic increase of prices after the euro introduction. And very often their politicians warn them against the Euro, threatening with the vision of the exorbitant prices and widespread poverty.

Unfortunately, once confronted with fears and strong emotions, the logical arguments are no longer convincing. In the longer run Poland should adopt the Euro. As for now, there is no room for a truly rational discussion.

Could the West At Least Help Ukraine To Insure FDI Against Political Risks?
Romania Is Set To Grow But a Number Of Issues Need Fixing
Comment