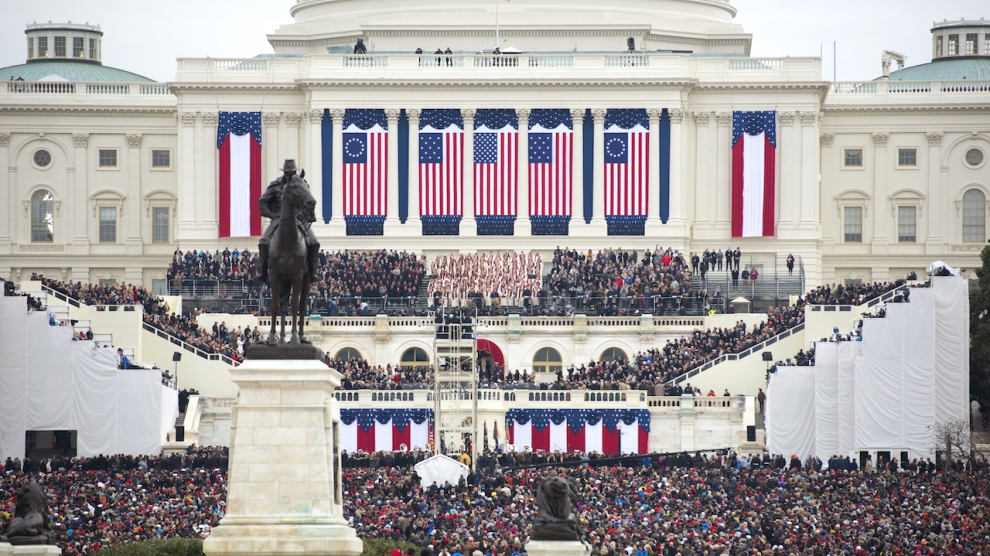 The new year has just begun and already it has brought a few events that will have a massive impact on what emerging Europe will face in 2017: on 17 January, the British Prime Minister laid out the foundations and the 12 objectives for untangling Britain from the European Union; three days later, the inauguration of Donald Trump, as the 45th president of the United States, marked the commencement of his four-year term. Less than a week later, the two politicians met to discuss the “special relationship” between the US and the UK.

How will the new political constellation affect the situation in the European Union and emerging Europe, in the context of PM May’s statement that “the days in which the West seeks to remake the world in our own image are over” is still unclear.

It would be naive to say that individual countries of emerging Europe could play an important role in these circumstances, but their voice will definitely be louder if they come together and share an opinion, both economically and politically.

We, at Emerging Europe, see the joint power of the region: its human potential —with a spirit of innovation and entrepreneurship— its various natural resources and its geographic location, stretching from the Baltics to the Mediterranean, Black and Caspian seas.

We trigger discussion about the region with our Emerging Europe Outlooks on individual countries across the region, and by providing high-quality independent analysis and —most importantly— by engaging key individuals, national and international organisations and businesses.

The discussions take place in multiple channels: online, in print and at a high-profile investment conference which we organise, together with the European Bank for Reconstruction and Development (EBRD).

In 2016, we covered Croatia and Belarus, as it was the right time to discuss the opportunities those countries offer: Croatia had returned to growth after six years of recession and the EU had lifted most of the sanctions against Belarus.

Now, it’s time to talk about Ukraine. It is by far the largest country in emerging Europe and it is one that offers multiple opportunities. In addition, the country returned to growth in 2016, in spite of the ongoing military conflict with the Russian Federation in the east and further reform it needs.

Also, there are three key sectors for our publication. One of them is real estate. After last year’s coverage of the MIPIM, in Cannes, Emerging Europe has become a media partner of the 2017 edition of the largest real estate conference in the world. Our editorial team is going to France to discuss the wide context of investment across our region’s cities and countries.

A second sector is business services and ICT, as well as innovation. That is why we have partnered with the Global Sourcing Association to discuss opportunities across the region, as well as with the Global Expansion Summit in London and the WebIT Festival in Sofia, where we want to help showcase the region’s leaders of innovativeness and entrepreneurship.

And last but not least, our third key sector is the financial one — banking, insurance and the capital markets, which are at various levels of development throughout the region, and which reflect the socioeconomic nuances of the region and are effective indicators of where business opportunities lie.

Join our discussion about emerging Europe both online and on location in 2017!

Poland: Is it Ready, and is it Time to Adopt the Euro?
The CEE Region Is Making Advances in Prioritising Waste-to-Energy Projects
Comment