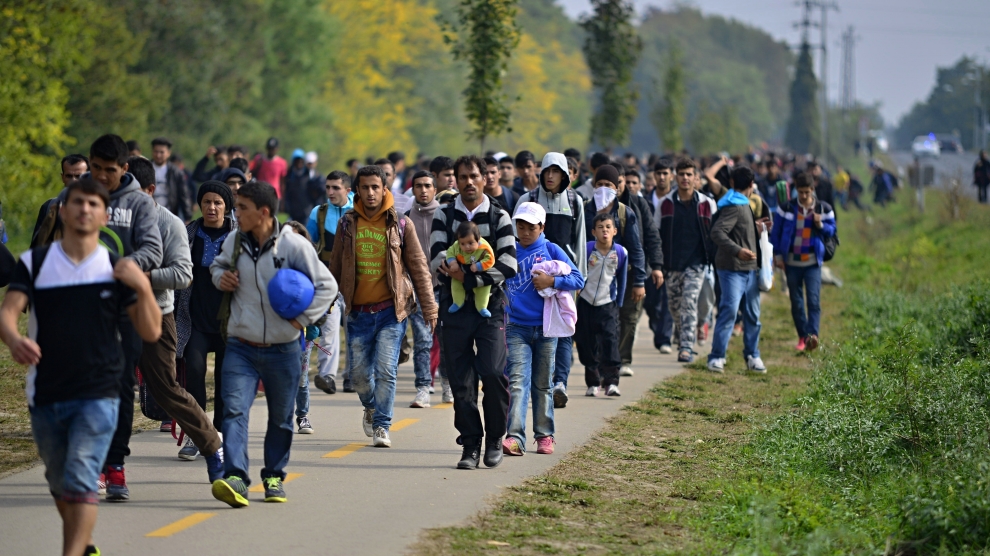 Hungarian politics, from the system change of 1989 until 2010 – the first time Viktor Orbán achieved a constitutional majority – was characterised by a fundamental consensus of constitutional democracy, a neo-liberal-leaning market economy and accession to NATO and the EU. This consensus, however, was firmly rejected by the second Orbán government in 2010 and the elections that followed in 2014 and 2018. Constitutional government has now been replaced by ‘illiberal democracy’, neo-liberal market economics have been replaced with a mixture of radical neo-liberalism and state intervention, and commitment to European integration has been superceded by a commitment to become the EU’s internal opposition.

I became a member of parliament just half a year ago, having been elected in the 2018 general election on the national list of LMP, the Hungarian Green Party. I became the first MP to be born after the system-change of 1989, and have spent all my life living in a democratic Hungary. I am a member of the national security committee in parliament, and also work on matters of foreign policy, EU relations and energy policy. Increasing Russian influence in Hungary has been one of my fundamental concerns.

The fact that the aforementioned liberal consensus in my homeland has come to an end warrants a response. Ideally, we would return to the pre-2010 world and our idealised version of the West. This will not and cannot happen. As such, my job and goal in parliament is to identify and tackle why millions of Hungarians felt betrayed by that idealised West and the Hungarian political process. The economic system in 1989 promised that with the arrival of a western-style free market, western style-standards of living would arrive too and Hungarians would live the way they always dreamed of: like the Austrians. This remained an unfulfilled promise, exacerbated by the 2008 crisis and the cuts that followed, and led to a shattering of the ideal that democracy and free market together mean western wages.

This led to 2010, the first constitutional majority of Fidesz, the entrance of the far-right as a major force in Hungary, the end of political liberalism and for the first time the entrance of the Greens as a major political force. We have been tackling the climate crisis affecting all of us globally, as well as the radical neo-liberal politics of the Orbán-government (such as the flat tax, the Russian-built nuclear power plant in Paks, and the two-faced politics of the government towards the EU, which at once is a member of the EU’s leadership in the EPP, but is also its opposition).

It is now impossible to discuss Hungarian politics without mentioning the migration crisis of 2015 and the fact that it has been the central issue in Hungarian politics over the past few years. It is my strong belief that we have to be understanding of why people vote based on this issue. Labelling those who do not agree with migration as racist is both unhelpful politically and goes against the fundamental values of representative democracy. The fear that voters have a lack of control over the political and economic processes that shape their lives, and the widening gap between the people who make decisions and the people who have to live with a decision’s consequences have all contributed to a new ethnically-centred anti-migration political landscape. This can only be tackled with controls over capital, with retaking decisions in ways that the people who are affected by the consequences have a say in the process. This can be an antidote to what you read in the western press about Hungary.

Peter Ungar is an MP for the Hungarian Green Party. He is the first MP born after the fall of communism in 1989.

Embracing the seeds of change in Bosnia and Herzegovina
View from Brussels: Let’s create a truly pan-European alliance
Comment