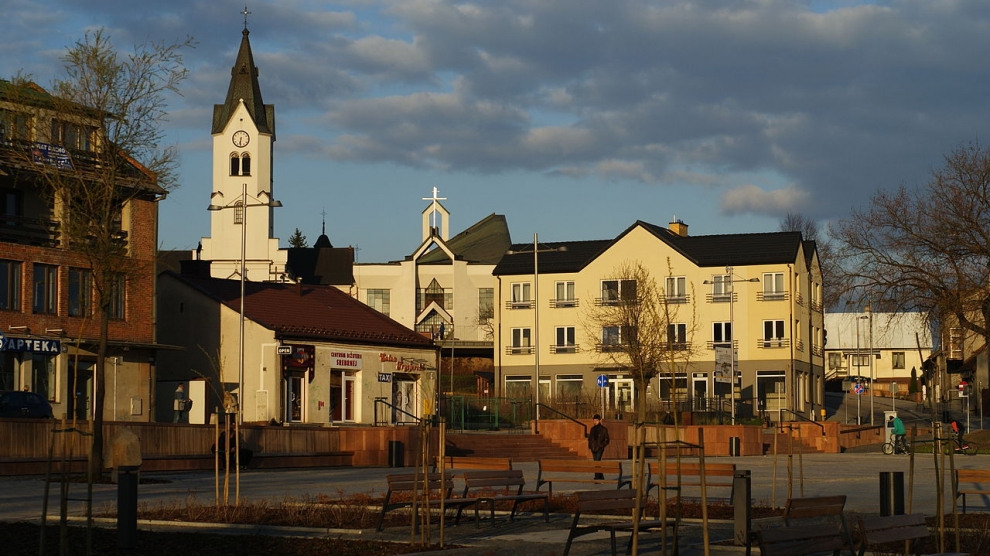 When I became mayor of Starachowice, a town of 50,000 people in southern Poland, I was only 24 and I was the youngest mayor in the country. The first term in office was full of challenges but also successes. Thanks to the trust and the support of our inhabitants, I have tried, step by step, to implement a plan of the town’s renewal and development. As a result of the recent local elections, I am now about to start my second term with even greater support from the local community.

A good mayor, regardless of their age, is a person who takes care of a town’s inhabitants, who wants and is able to speak to people and listen to them, who understands their needs, expectations and ambitions. A good mayor has a plan and a vision for their town’s development so it could become the best place to live, work, go to school and relax.

During multiple meetings with inhabitants, while talking to them via social media, I kept receiving plenty of valuable information, tips and opinions. It is thanks to that communication that we have managed to create a town where its inhabitants can feel they are the most important. I have always respected their opinions and I have invited all inhabitants to take part in a joint-decision making scheme. Ideas, such as the civic budget, the local initiatives programme or Starachowice yards, have proven quite useful.

The last four years have proven that I am a good manager, able to manage a team of 200 people who have helped me change and improve the town every single day. Now, other city halls, across Poland and beyond, use our experiences and implement our solutions. I have taken advantage of all the opportunities that were out there. For example we have acquired record EU funds and explored other sources of financing investments. Two projects, one related to the town’s revitalisation and the other one financing improvements in infrastructure and public transport, were worth over 37 million and 34 million Polish złoty respectively, and these are only two out of 18 major projects we are carrying out.

Thinking strategically and setting new goals, we have created a town revitalisation programme, one of the best of its kind in Poland, which today is also recognised and appreciated abroad. We operate and plan our future investments based on that programme.

In Poland, there is not currently a school where future mayors can learn how to manage a city or a town. It is important for each mayor to continuously learn. What is also vital is intuition and constant collaboration with inhabitants.

I am quite an open person, which is why I decided to ‘open’ the town hall, make it transparent and friendly for all inhabitants. All expenses are published on our website and everyone can have access to that information. Our inhabitants can report issues related to the town’s infrastructure using our mobile application called Let’s fix Starachowice (Naprawmy Starachowice) 24 hours a day.

As a person who is not linked to any political party, I have had the privilege to make decisions that were independent of a specific party’s interests and that were fully aligned with the strategy that has been outlined by Starachowice’s inhabitants and their expectations.

Being the youngest mayor in Poland I haven’t favoured anyone. On the contrary, I have always tried to act to the benefit of each and every social group: large families, seniors, handicapped people.

I am aware of the fact that during the first four years we were not able to reach all our goals but I am very proud that I will be able to continue my work and implement plans and ambitions. The inhabitants of Starachowice have again showed enormous trust and support for my work and have chosen me to be their mayor for another five years. Almost 85 per cent of them cast a vote for me.

Another five years mean another five years of opportunities for Starachowice. Together with the inhabitants I will make sure the town will become an even better place to live and work that will attract young people who have completed their studies elsewhere back here.

Marek Materek is mayor of Starachowice, Poland, and the youngest mayor in the country. He was recently re-elected for a second term in office with 85 per cent of the vote.