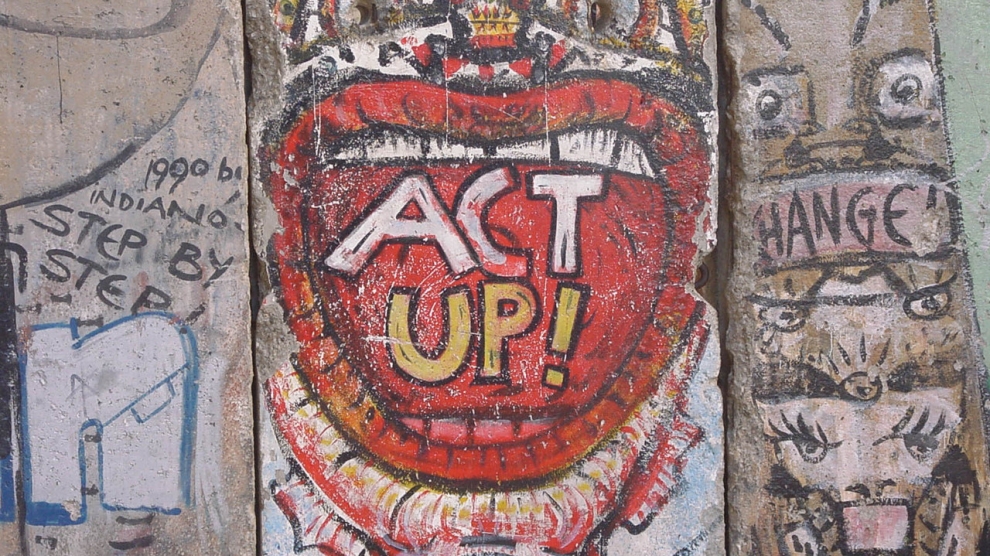 This week’s Emerging Europe Diplomats’ Meeting  was the first in a series of events addressed at diplomats residing in London. It re-raised the dilemma of how to refer to that region, which comprises 23 countries, with some of them belonging to the European Union, some believing membership will come soon and still others having chosen the Eurasian Economic Union. Are they New Europe, New Eastern Europe, Eastern Europe, Central and Eastern Europe or maybe emerging Europe? Is it something else again?

“Back in the ‘good old’ Cold War days, defining Eastern Europe was easy, it was made up of all those losers who were on the wrong side of the Iron Curtain. Eastern Europe had those ‘backwards’ communist countries, which were frozen in the Stone Age,” Francis Tapon writes in his book The Hidden Europe: What Eastern Europeans Can Teach Us.

But the same happens when one goes to other countries in the region — no one wants to be part of Eastern Europe.

The same is true of the term “emerging Europe” despite its being the most-widely used expression to delineate the post-communist countries of Central and Eastern Europe. I don’t think anyone would dare to say these countries haven’t made great progress on a number of fronts: market economy, political stability, ease of doing business, etc.

On the contrary, most of these countries can rightly say that they are no longer emerging markets. Slovenia and the Czech Republic, for example, have been referred to as developed economies for some time now and have a GDP per capita that is higher than in some of the older EU member states.

But “whether Eastern Europeans like it or not, the communist experience is still in their collective memory. (…) It’s part of who they are. The legacy of slavery can still be felt in the southern regions of the US, even though slavery ended 150 years ago. Communism in contrast, ended [only] 25 years ago,” writes Tapon in his book.

This is why we refer to the region as emerging Europe. The CEE countries will never be able to change their location, no matter how hard they might like to. Our attempting to scrap the legacy of the past and pretending to be someone we are not will not change the way the region is perceived. Estonia will always remain Estonia. So will Slovenia, Poland, the Czech Republic and the others.

In his book Tapon shares Emerging Europe’s vision of the countries’ situation — “they are still relatively hidden. Of course, businesses and tourists have poured into the region ever since the [Berlin] Wall came down in 1989. However, the world is still far more familiar with Western Europe than Eastern Europe,” he concludes.

This is regardless of how much a particular state wants to rename itself or be referred to as a Nordic country, a part of central Europe or even a western state.

That is why it is critical for each and every one of the 23 countries that Emerging Europe covers, to emerge from behind the Iron Curtain or the Berlin Wall or whatever is encircling them. These walls are built out of stereotypes and lack of awareness. They do not show the advantages the countries and the region, as a whole, have to offer.

Do we have time to spare, to think about whether someone calls us an Eastern European or an emerging country, when global competition is becoming increasingly fierce? I don’t think we do. Instead, I believe we should be proud of the progress we have made for the last quarter of a century, while building an ever better future.

Big Fish, Small Fish, Where to Fish? On the Eve of the Fourth Industrial Revolution
Global Expansion in the Digital Age
Comment