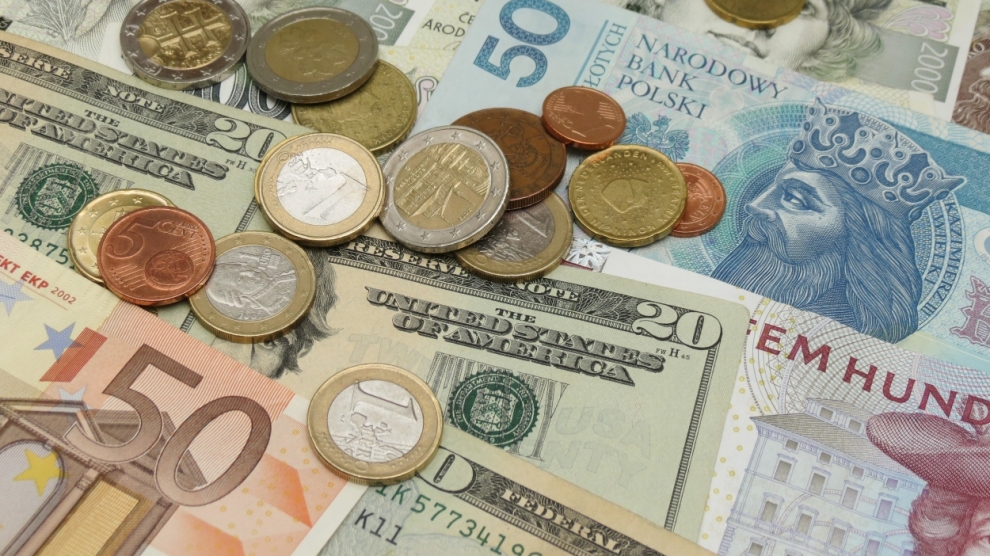 Currently, we see a solid economic momentum in the CEE region. This assessment is backed up by key sentiment indicators, as well as hard data. Therefore, we expect seven to nine economies in Central and South-eastern Europe (CE/SEE) to post GDP growth rates at or above three per cent in 2017.

the Eastern European (EE) countries to peter out. In other words, we see a return to a healthy economic growth in large parts of the CEE. Even in Russia, where we expect modest growth going forward, the industry and export-led recovery are finally spilling over into the domestic economy. In CE/SEE, the economic growth is becoming more balanced and sustainable, as well.

On the back of the previously sketched and fairly positive macroeconomic backdrop, the macro-driven banking sector performance indicators are in a recovery mode as well. Most importantly, we see the CEE banking sectors are willing and able to support positive development in the region. It has to be stressed that, within this context, the current economic and banking sector growth rates come with a much lower risk attached to them than they did in the past. Therefore, they should be also be much more sustainable.

On top of the favourable macroeconomic setting, there are six aspects worth highlighting that are also providing support for more inclusive regional growth patterns. Firstly, a more balanced economic growth pattern in the CEE should also support a more balanced distribution of economic wealth. This holds true, especially if export-led growth finally translates into a consumption-backed economic expansion and solid wage growth. In this context we do not see an overly aggressive fiscal stance in the region; an aspect that receives a lot of attention in Western Europe.

Secondly, the remarkable structural downtrend in inflation in the EE region should also support lower wage earners. Moreover, in most CE/SEE economies we do not expect a very strong bounce-back of inflation by historical standards: a development that should help to secure a decent increase of real wages. Nevertheless, modest unemployment rates in several key CE/SEE markets and tight labour markets should be supportive for solid
wage growth.

Fourthly, the return to decent economic expansion in the CEE: well above the levels of mature economies in most cases, should support a second lag of convergence in the CEE. That being said, regional and international experience shows that solid, overall economic growth remains a key driver for bringing better standards of living to a larger fraction of the population.

Fifthly, we expect that the structural improvements, seen in the CEE region over the past decades, will finally lead to a further compression of financing cost for all borrowers. Although this aspect imposes a lot of pressure on the banks that are operating in the region, more borrowers should be able to afford a loan, or will secure their next loan, at a much lower interest rate.

Last but not least, the overall solid standing of the CEE banking sectors and their more healthy balance sheets, at leading foreign-owned CEE lenders, should support more entrepreneurial and less pro-cyclical business strategies in future. The latter should also support the long-term growth and catch-up in the CEE. In recent years, banks were definitely forced to pursue rather pro-cyclical policies, which are not always be supportive for long-term growth strategies.

All in all, we see all the ingredients for a second lag of convergence are in place in the CEE region. As long as this convergence is based on sound fundamentals – such as it is at present – we expect sustainable wealth gains. Broad-based and sustained economic growth rates are still the most relevant drivers for inclusive economic growth. This holds especially true at lower income levels, as it is the case in most of the CEE economies.