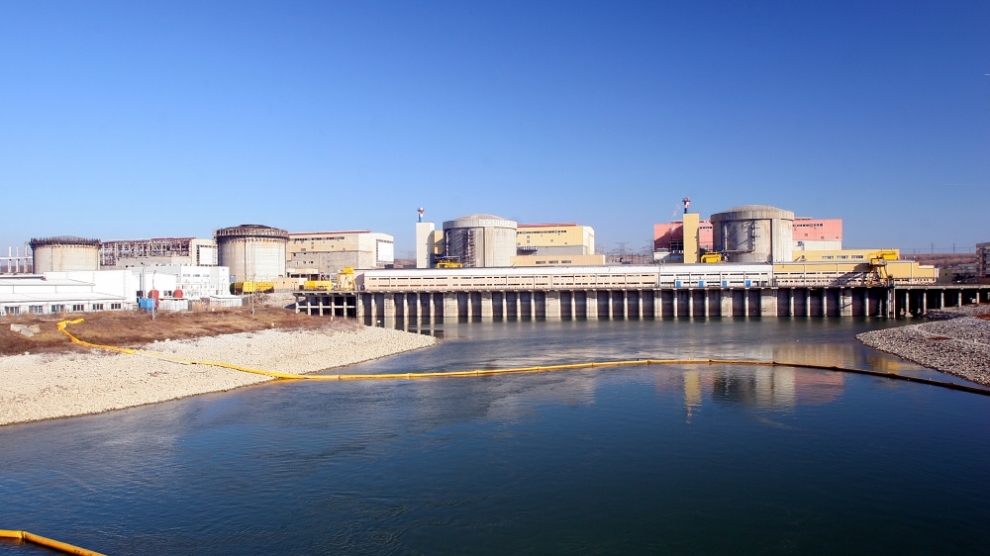 Romania has strongly entered a new phase of economic growth, supported by a significant growth in GDP and rising expectations of capital market development since the initial public offerings of its strategic energy companies. This strongly-emerging statute has managed to capture considerable attention and Romania is keen to transform it into its long-term engine for development.

In terms of energy reliance, Romania is, again, one of the very few countries that have a low dependency on import sources compared to other European member states that are heavily dependent, six of them on a single source.

With a strong, efficient, brand-new future-oriented energy strategy, Romania seeks to optimally use its internal resources in order to meet its energy needs and the European objectives.

Placing high emphasis on the core objectives of the European energy strategy and recommendations for the 2030s, Romania’s choice brings strongly upfront technology neutrality and long-term investments by playing its nuclear card. The completion of the Cernavoda Units 3 and 4 Project is envisioned as an important part of the country’s choice of an efficient energy mix capable to meet energy efficiency, diversity and security of supply, affordability and environment protection. The fact is that Romania is one of the very few states that own the complete fuel cycle-0% dependency on nuclear fuel imports, related infrastructure and know-how due to its strong expertise in nuclear field.

By doubling its nuclear capacity, Romania is using its internal resources and pushing for long-term investments in order to secure its balanced energy mix, to create a level playing field in terms of a real competitive market. This is our lesson learned from the so-far European energy experience: applying strategic measures at the right time for long-term simultaneous benefits for both the industry and economy, on one hand, and end consumers on the other hand.

The Eco-economy that Europe has embarked on involves a major change of paradigm, therefore the greatest challenge emerges from the issue of how to presently foster long-term sustainability without temporarily reducing economic growth or create social burdens for the consumers. The side-effects of the 20-20-20 policy were largely put on resistance to change. However, states’ readiness to deal with this change in paradigm was not there. Previous uncorrected market failures allowed new ones to build on. Thus, for several states a gap between supporting CO2 emission reductions and emphasising the importance of affordable prices and security of supply has emerged. Some perceived this gap as returning to the old way, especially after the collapse of the CO2 emission trading scheme. However, what we need to understand is that there should be no gap between the two variables. They are part of a whole that bears results for the economy, industry and final consumers.

Encouraging investments is very much part of the high-road approach and it applies to all states. The European market failures that many member states have advocated against can only be corrected by increasing investments. Relying heavily on state aid and supportive domestic regulations as economic instruments can only lead to temporary economic growth, for only a part of the industry, while long-term macroeconomic effects, the ones we are looking for, will be either reduced or inexistent.

Currently, nuclear power covers a third of Europe’s energy production. The EU industries need support to increase resource effectiveness, that is optimally use the right resources to reach both domestic and European targets and to rely less on energy imports.