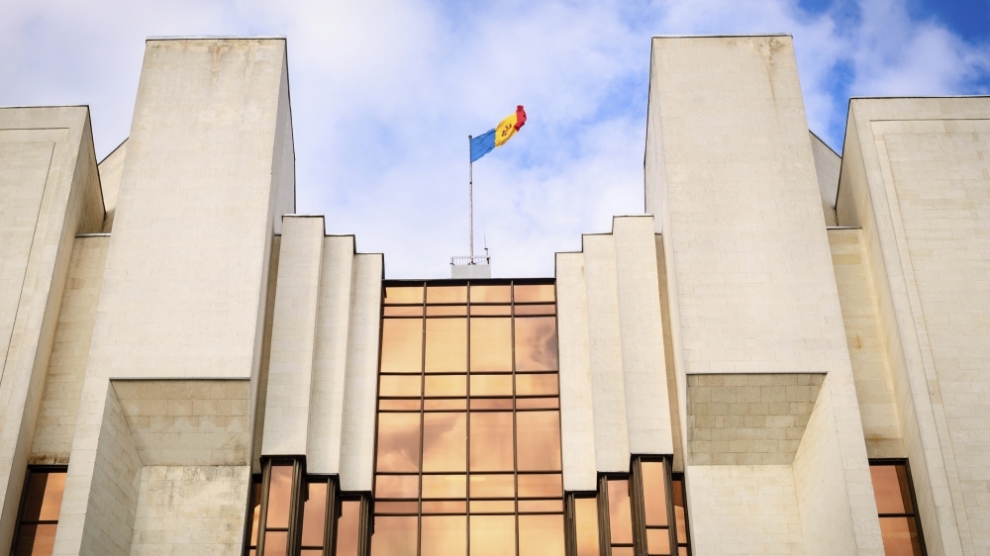 Almost two months have passed since the parliamentary elections of November 30, 2014, one of the most controversial elections in Moldova’s short history as an independent state. Particularly, the elections were marked by a strong geopolitical character, reflecting two strategic integration options: implementation of the Association Agreement with EU versus joining the Customs’ Union “Russia-Belarus-Kazakhstan.“

The politicians embraced with gusto this “East versus West” discourse, as it helped them distance public opinion from the country’s core problems (weak rule of law, high corruption, fragile institutions, and uncompetitive economy).

The election results confirmed the population’s strong polarisation between “pro-West” and “pro-East” factions. Nevertheless, three pro-EU parties managed to gain 55 seats in the 101 seat Parliament, which is enough to form the Government, but not to elect the President of the country in 2016.

Hence, a broader consensus is necessary among a very diverse array of political forces—a very challenging task for a 23-year-old democracy, with poor experience governing in coalition and with a fragile political system.

After more than 1.5 months of negotiations, the parties managed neither to form a majority nor to agree on a governing programme. Meanwhile, time is running against Moldova, while the opportunity costs are growing exponentially.

In order to reap the benefits of the Association Agreement with EU, which entered into force in September, 2014, Moldova has to implement an ambitious reforms agenda, for which a functional and efficient government is necessary. Moreover, the country’s economy is not doing well either, being extremely vulnerable to regional economic volatilities, with falling exports, remittances and FDI. Hence, the national currency depreciated by about 17 per cent against the US dollar during 2014, while the Moldovan GDP will increase by only about 2.0-2.5 per cent in 2014 and, in the best-case scenario, by 3.0 per cent in 2015—half its potential growth rate.

Meanwhile, the Pro-EU parties are behaving in an anti-EU manner, by trading government functions at the expense of the national interest, and losing precious time. There already have been the first negative signals of loss of trust from key development partners: the President of Romania cancelled his planned visit to Moldova, a large preferential credit from Poland to support Moldovan agricultural producers was suspended, and high-level EU representatives in Moldova made it clear that, unless bold reforms are implemented, foreign assistance will be reduced substantially. Meanwhile, foreign investors are taking money out of the country.

Hence, the country urgently needs a stable and functional government that will switch from political economic policies, which largely shaped the policy agenda before the elections of 2014, to economic policies. Basically, the government should undertake bold actions in three core areas: (i) fiscal consolidation, targeting especially the expenditures side of the public budget; (ii) repairing core domestic vulnerabilities (consolidate the soundness of the banking system, enforce a strong rule of law, strengthen the security of investments and private property protection); and (iii) starting implementation of the Association Agreement agenda with EU.

Failure to concentrate on these core priorities in 2015 creates the risk of Moldova deviating from its pro-EU course, a risk that is solely the responsibility of self-declared pro-EU political parties. So, will the Pro-EU parties in Moldova follow an “anti-EU agenda”?

Adrian Lupuşor is Executive Director of Expert-Grup, a leading think tank in the Republic of Moldova. He is a PhD candidate at the Institute of Economic Studies, Charles University, Prague, Czech Republic. He holds an MS in Economics and Finance from Charles University, Prague and an MA in Financial and Bank Administration, Academy of Economic Studies of Moldova. His main areas of expertise are macroeconomics, economic development, foreign trade, financial industry, pension system, and demography.
Twitter: @AdrianLupusor

Is it possible to let long-termism win over short-termism?
Leaving SEE with no prospects of EU enlargement won’t facilitate their normalcy
Comment