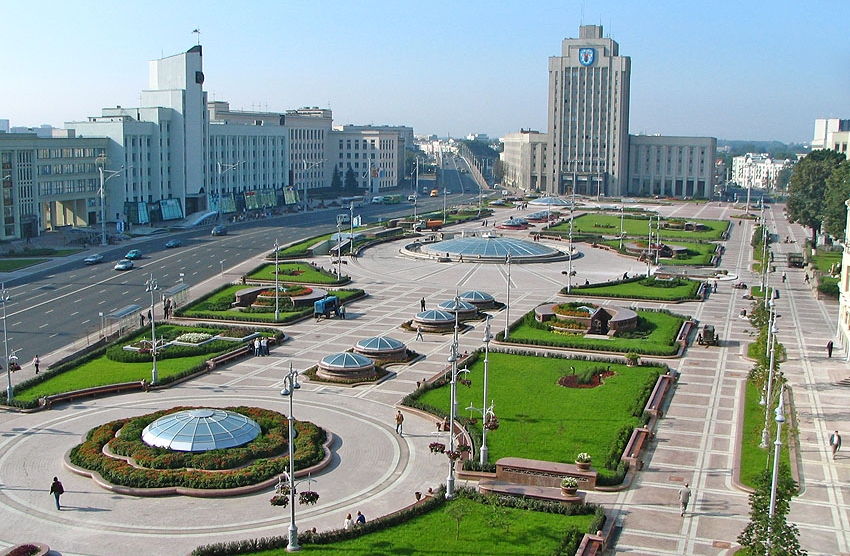 Aleksander Lukashenko, the long-time president of Belarus, has recently adopted a new role: that of peacemaker in the conflict between Ukraine and Russia. He was instrumental behind the agreement reached in Minsk in September 2014 that brought a halt to full-scale warfare.

His position, however, has become difficult in recent weeks. His role as an intermediary has raised the ire of the Russian media. Russia’s economic problems, including the virtual collapse of its currency, have had repercussions in Belarus, reducing profitable exports (40 per cent of its total) to that country. Direct loans from Moscow, which have alleviated past problems, may no longer be attainable.  Moreover, subsidies from Russia constitute up to 15 per cent of Belarus’ GDP.

The president has reacted to the immediate crisis in typical fashion, by finding scapegoats. His Prime Minister Mikhail Myasnikovich had desperately sought alternative recipients for Belarusian exports. On December 16, just ten days before his removal by Lukashenko, he was espousing the need for new markets in South Asia, citing Bangladesh as the key recipient of Belarusian potash and engineering products. It was not enough to save him.

Likewise, Deputy Prime Minister Piotr Prokopovich and Chair of the National Bank Nadezhda Yermakova were also replaced. The latter had had to deal with a sharp drop in the value of the Belarusian ruble, and subsequently the National Bank reduced the tariff on foreign currency exchange from 30 to 10 per cent, leading to the decline of the ruble to around 12,740 rubles [to the US dollar] by early January. A full devaluation remains a distinct possibility in the near future.

Yet the key issue is state relations with Russia and Ukraine. Despite strong rhetoric at times in support of Ukraine, Belarus is a key Russian partner. On May 29, 2014, Lukashenko signed the treaty of the Eurasian Economic Union, a move that prompted a Congress in Minsk last month initiated by the Francis Skaryna Language Society to protect the independence of Belarus.

While the general inclination toward Russia rather than the West reflects the views of citizens, Lukashenko seeks to avoid commitment to Russia’s geostrategic goals. In December, before the full onset of the economic crisis, Lukashenko’s popularity among survey respondents had already fallen from 45 per cent (September) to 40 per cent. But 2015 is an election year, and he needs to consolidate support. The only solace is that his main competitor, Uladzimir Neklaiev, has just over 3 per cent.

Still, the price of failure is less likely to be the departure of Lukashenko than increasing subjugation to the demands of Moscow. Belarus is not Ukraine. It has few European ambitions, nor would its residents rise en masse against direct Russian encroachment. They prefer peace and stability. The president at the start of 2015 can guarantee neither.

David R. Marples is distinguished university professor in the Department of History and Classics, University of Alberta, Canada, and the president of the North American Association of Belarusian Studies.