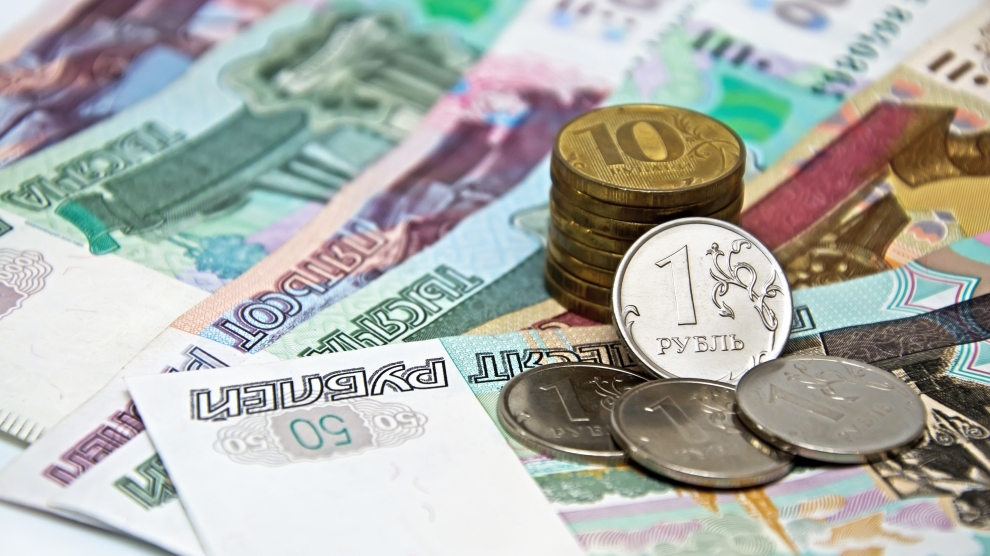 A monetary union between Russia and Belarus has been on the table for ages. In the early 2000s it was not just an attractive political idea but a very likely project that was heavily worked on by the authorities. In the end, economists and analysts concluded that a monetary union with Russia wouldn’t be beneficial for Belarus and they supported their conclusion with three quite powerful arguments.

First of all, neither Russia nor Belarus meets the criteria of an optimal currency area. For Belarus,  it would result in a misaligned real exchange rate and a sustainable trade deficit. The latter would lead to lower growth, increased foreign borrowings and labour outflow. Secondly, a single monetary policy would mainly satisfy the needs of the Russian economy. In the case of an asymmetric shock, Belarus would have to adjust through domestic demand only. Thirdly, we would expect the traditional growth promoting effects of a monetary union – trade effect, enhancing price stability and better policies – to be quite small. The potential of bilateral trade has already been exploited intensively due to the Customs union. As for price stability and better policies, Russia is a doubtful and non-credible ‘anchor’ to peg to. Having heard the arguments, the Belarusian authorities reconsidered their position, abandoned the idea of a monetary union and quit the negotiations.

Now, a decade later, the same idea resurged as a part of the Eurasian Economic Union (EAEU) project. However, the EAEU context entails some innovative angles. Firstly, free movement of labour under the EAEU framework is expected to increase the role of the monetary union mechanism. Second, this time, the monetary integration would involve three participants (the third being Kazakhstan). Hence, Belarus may hope for more influence on a single monetary policy.

Unfortunately, these new angles do not alter the big picture. First, offsetting the shocks through labour migration may be an acceptable short-term solution. But in a longer-term, it undermines Belarus’ growth potential. Second, Kazakhstan as the third participant of the union indeed is likely to dilute Russia’s monopoly in a single monetary policy but the structure of Kazakhstan’s economy and shock sensitivities are also widely different from the ones of Belarus. Hence, a joint monetary policy is still likely to conflict with the interests of Belarus.

So, if Belarus is forced to join the hypothetical monetary union, it will face a number of undesirable outcomes. First, its growth potential is likely to diminish because of brain drain and less human capital. Moreover, the country’s growth path will increasingly more conform to the Russian one. Second, sooner or later, a non-friendly monetary policy is likely to lead to a resurge in a huge current account deficit. To offset it, the country will have to adopt lower growth environment and/or struggle for new borrowings. In a later case, the problem of debt burden may arise. Third, negative shocks will become more painful for Belarus because the exchange rate will not mitigate them.

The Belarusian authorities are unlikely to ignore these threats. Hence, most probably they will do their best to avoid a monetary integration, using the issue solely for political negotiations with Russia.

Belarus: The importance of diversification

Breaking trade barriers with CIS has never been easier

Dzmitry Kruk is a researcher at the Belarusian Economic Research and Outreach Centre (BEROC). His main research interests are finance and economic growth, productivity analysis, and monetary policy. He obtained a BA in economics (2002) and an MA in banking and finance (2004) from the Belarusian State University. In 2003 worked as a research assistant for the Scientific and Research Economic Institute of the Ministry of Economy of the Republic of Belarus.