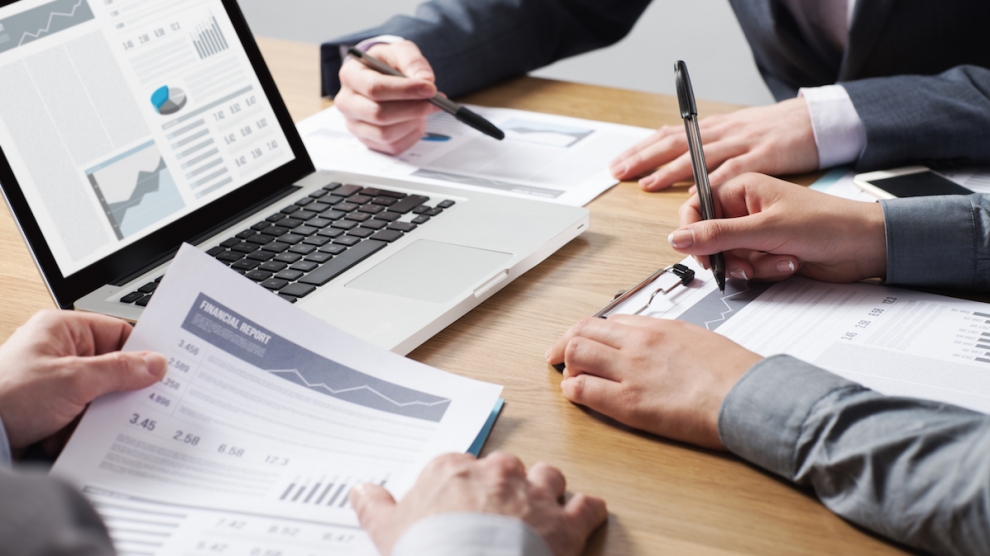 As a result, investors and other stakeholders have started looking for non-financial data in order to get the complete picture of a company; its approach to value creation, its business model, risk management and long term strategy. However, the challenge they face is the fact that companies either do not disclose non-financial data or disclose data that is not material. 78 per cent of investors say that the level of disclosure of non-financial data is not sufficient and almost all of them (93 per cent) say that data disclosed by companies is irrelevant and not material. (2)

Despite these pessimistic impressions the number of non-financial data reports being published is growing. It is important to note that these reports are becoming more standardised which is having a positive impact on their quality and the materiality of data.

According to an analysis of the Corporate Register, made in 2012, almost every second non-financial data report published was prepared using the Global Reporting Initiative (GRI) Guidelines (3), which are currently the most well-known guides to non-financial data reporting. When a report is prepared, based on GRI Guidelines, it not only offers the reporting organisation a tool with specific rules and indicators, but it also allows the data to be compared to competitors from all over the world.

After an observation of recent trends we have concluded that the number of non-financial data reports will increase; either that or this data will be integrated with financial information. However, a question remains about the quality of the published reports. The new EU Directive 2014/95/EU, which amends Directive 2006/43/EC, regarding disclosure of non-financial and diversity information by certain large undertakings and groups, may increase the number of reports that are published, but because its requirements are quite general, the impact on the quality of the reports remains questionable.

It is hoped that companies will continue with the trend towards the standardisation and preparation of GRI-based reports, including companies that are required to do so by the EU directive, in order to the value of non-financial data and its usefulness to its readers.

TTIP Is a “Must” For the Entire European Union
TTIP: With Or Without? The Impact Of TPP On TTIP Negotiations And Why Poland Should Be Concerned About It.
Comment