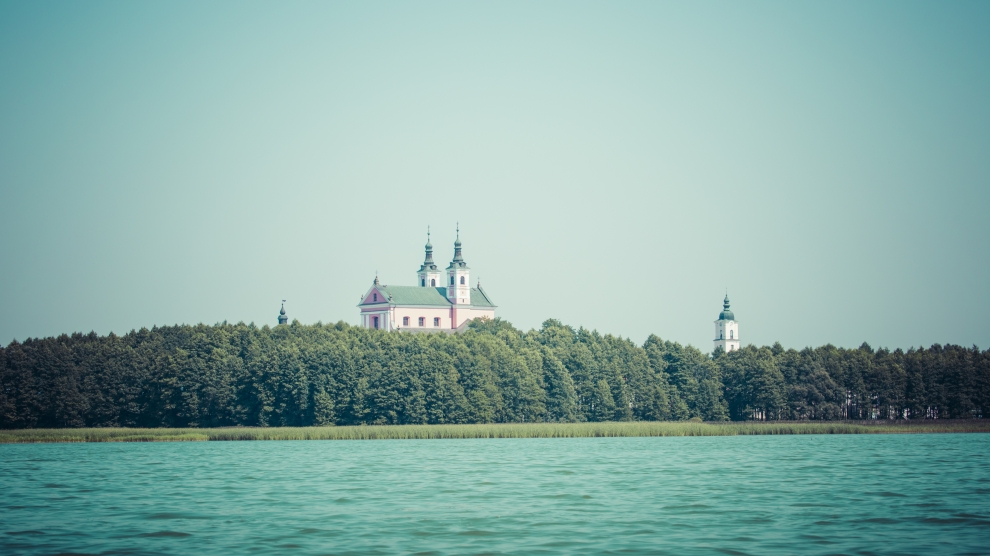 The nickname of Poland as a “Green Island” was coined by the government in 2009. The big map behind Prime Minister Tusk showed all Europe in red, with the GDP falling everywhere. With one exception: Poland was marked green, with the GDP growing despite the pan-European recession.

It was not only propaganda.

Without any doubt, Poland was the best performing country in the EU since 2007—not a single quarter of recession, a cumulative GDP growth of 24 per cent since 2007 (against the EU average of less than zero), continuing inflow of foreign investment, continuing increase of exports, and a skilful economic policy praised by international financial institutions. Not only was Poland doing much better than Western Europe but it greatly outperformed all other Central and East European countries as well. So, Poland is a European “Green Island.”

Ask the Poles and you will obviously get a different answer. The growth over the last seven years was half that of the pre-crisis period, unemployment is significantly higher, and the mood of businesses and consumers is far from enthusiastic. The progress in structural reforms aimed at enhancing the long-term competitiveness of the economy and the business environment is considered disappointingly slow. And the political climate is very active, with the presidential and parliamentary elections scheduled for May and October 2015.

Should investors worry about the prospects of the Polish economy?  Well, yes and no.

Yes — because economic prospects are clouded by many risks. The year 2015 began just a few weeks ago, but difficult problems have already emerged. Falling prices of energy led to the sharp coal mining crisis. The conflict was resolved but political tensions are high and many structural problems wait to be properly addressed. The unexpected decision of Switzerland to free the exchange rate of the franc immediately created serious problems for many Polish debtors, as this currency was widely used by Polish banks for granting mortgage loans. Although the overall economic impact is likely to be limited, the situation reminds us that Poland should be very careful in managing its public finances and its banking sector. And finally, the explosions at Donetsk Airport show that the war in Ukraine is not yet over.

No — because the Polish economy has proven to be flexible, skilfully managed, and astonishingly resilient to global fluctuations. Over the 25 years of economic transition, Poland managed to create a competitive industrial sector, able to benefit from unrestricted access to the European market, and a decent (albeit far from ideal) business environment. In spite of many uncertainties, the prospects for 2015 look moderately favourable. Domestic demand is growing on quite a solid base of low unemployment and low inflation. Public finance is in decent shape. Altogether, and even with a possibly weak growth of exports due to the Ukrainian crisis, the increasing domestic demand should be enough to secure a GDP growth of close to 3 per cent. Isn’t that enough?

For more opportunities in Poland, go to the country’ section.