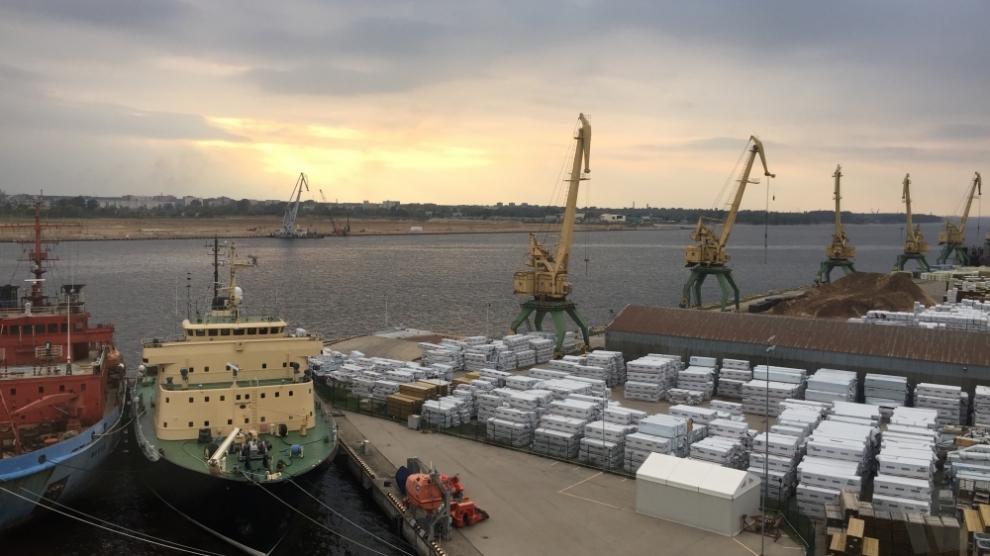 As during its presidency of the Council of the European Union Latvia leads the development and implementation of the EU Commission president Jean-Claude Juncker’s Investment Plan in Brussels, the Baltic state continues to show exemplary focus on attracting foreign direct investment (FDI) at home.

Since joining the European Union in 2004, Latvia has seen rapid increase in FDI, doubling the cumulative foreign direct investment between 2006 and 2014. In its interactions with investors over the last 20 years since its establishment in 1993, the Investment and Development Agency of Latvia (LIAA) has observed growing recognition of Latvia’s strengths and appeal among foreign investors.

The high quality workforce is one of the attracting factors for choosing Latvia. Swedish SME textile company Artex that has such clients as Volvo, Bombardier and Scania Group, highlights Latvia’s labour force as one of the country’s strengths. Indeed, when it comes to languages, for example, Latvia is one of the top three countries in the world with proficiency in both English and Russian, besides the native Latvian.

Having established two production units in Latvia, Artex CEO Bjorn Samenius points out the eagerness of the people to excel and their interest to understand their work as significant positives. According to recent research by the recruiting company Talentor Latvia, Latvian and Scandinavian business cultures have much in common – both nations are result-oriented, hard working, responsible in meeting deadlines and keeping their promises. Given this high compatibility of the two cultures, perhaps, it is no surprise that the largest amounts of investment in 2014 came from Sweden.

While Latvia has a comparatively small population, its centralised location in the Baltics positions it as a good launching pad into other European and the many neighbouring former Soviet block countries. The convenient accessibility to large markets, along with Latvia’s advanced infrastructure were important factors to the Dutch household good manufacturer Brabantia. Now in its sixth year of operations in Latvia, the company’s annual turnover has reached 40 million euro. Brabantia cites ports as one of Latvia’s advantages.

In addition to three ice-free ports, the infrastructure is further enhanced by Latvia’s main airport, Riga International Airport, which has developed into a vibrant hub. Servicing over 16 airlines with connections to over 80 destinations, Riga’s airport handles almost half of all Baltic airport passenger traffic and holds around 60 per cent of cargo market share in the Baltic region.

On various internet speed measurements by Akamai Technologies, Latvia ranks in the top ten globally and fifth best in Europe, highlighting its developed communications infrastructure. For the US specialty chemicals company Cabot looking for a location to establish a business service centre Latvia’s highly advanced IT infrastructure was one of the deciding factors. In the news announcement about opening the centre in Latvia, the Managing Director Heather Ellis explained they chose Latvia for ‘’its highly educated and skilled labor force, its excellent information technology infrastructure, and the Latvian government’s significant institutional support of foreign business investment needs.’’

Staying attuned to those needs of investors has been one of the priorities for Latvia’s government. The World Bank Doing Business 2015 report puts the Baltic state in the top 23 best performing countries in the world, signalling Latvia’s business-friendly and open economy. As indicated by the upward FDI trend and success stories of foreign companies operating in Latvia, the country is gaining recognition among foreign investors who are taking notice of its quality labour force, advanced infrastructure and the central location in the Baltics with access to large markets.

For more info about Latvia, go to the country’s section.

Andris Ozols is Director of the Investment and Development Agency of Latvia (LIAA). His dynamic leadership style has revitalised the activities of the LIAA and brought increasing recognition to Latvia; he is a member of the Latvian Seaport Council; with a background in mathematics and a degree in Business Administration, he became an entrepreneur as soon as the first business opportunities arose with the collapse of the Soviet Union; he has a diverse and successful business experience.
Twitter: @Ozols

Can Turkish Stream rise from the ashes of South Stream?
The Swiss franc turbulence will not affect Poland’s GDP
Comment