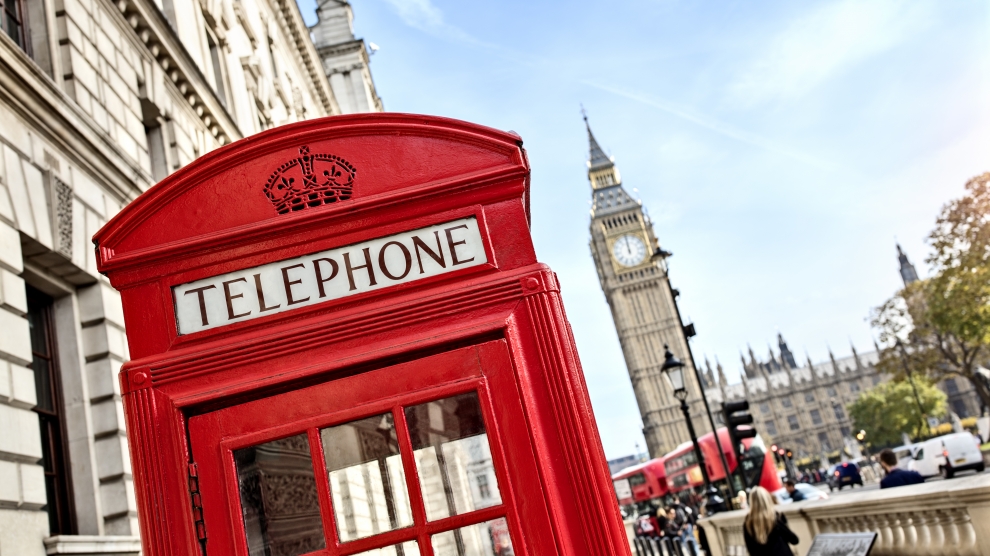 Vision + leadership = EU growth. At a time when people, including those appointed to lead Europe seem to be floundering and asking whether the EU project is unraveling, or we’re at the end of free movement and Grexits even Brexits prevail, it is time to stop, take stock and reflect. Europe is as big as we make it, so we better pitch high. EU exports should not be the UK selling to Poland, but rather the UK and Poland selling to India or China – a new partnership driven order. Offshoring and outsourcing are part of yesterday’s paradigm which risks loss of control and added value – beware. PrimeTime Poland – London Calling time for a 2016 wake up call.

On my second watch in Poland British-Polish trade has grown fivefold to £15 billion. That’s no mean achievement, considering for a good amount of that period the world was going through one of its biggest recessions of recent times. The UK for Poland has been an unsung phenomenon of outstanding achievement. We’re your second global trade destination, a powerhouse of domestic growth and a springboard to global international markets. How did Poland’s last government miss that and go in pursuit of Africa and China? In hard export numbers the UK falls short of Poland, yet a number of British icons underscore the UK’s global pre-eminence in this country as an outward investor as a catalyst for growth – Rolls Royce, GSK & Tesco. Polish exports or UK supply chain efficiency? I’ll let you answer that.

Now we’re at a crossroads. France and Germany are quivering. Time for some British inspiration and decisiveness. One way leads to mediocrity, where we go for the lowest common denominator — we continue to export to countries in Europe or we are led to export to globally growing markets because we are told they are big. What do we really offer those big emerging markets — you may ask? And what makes you think they are going to buy our story? We talk a domestic agenda of innovation and we huddle together reflecting on past strengths and we hope they might buy it — wrong.

The other way involves ambition, trust and partnership. Now none of that comes easy, especially in the markets out here. But it’s worth reflecting for a moment what we could achieve if we get it right. There’s talk of a high speed railway line from China to Europe. Imagine what we could do if British and Polish engineers, constructors, train manufacturers come together scope out the project and go for it. Outlandish some might say. Okay, let’s come closer to home. For much of the last 15 years the UK has been outsourcing manufacture to China. Now we’ve caught a cold, costs are growing and perish the thought we’re seeing copies of our products pitch up in attractive EU markets. Imagine for a moment if we had struck up joint venture manufacturing relationships in Poland and then created an EU sales office in Berlin. We’d now be sat on top of an EU wide business talking about export to global markets. Have we missed the boat then?

For many British companies the Polish dream is just beginning. Our trade with Poland is scratching the surface of what it could be — looking at our top three competitors in this region, France, Germany and Italy we should be selling at least two times more in this region. The recipe for success is different now than what it was 10 years ago. Now we’re talking innovation-based partnerships. Fancy jargon? No, pragmatic realism.

Poland’s got about 700 Corporates with real international potential — working together with the UK, a hotbed of export reach and proven innovative technology, those companies will deliver a global market share which by far outperforms a ‘go it alone’ strategy. Conversely the UK, the rank two inward and outward global investor not to mention the top performing shared market player in the world, has unique potential to champion a CEE powerhouse of trade, investment and growth. Dream on — you may say. No, we’ve done it before — it might just be that bringing it closer to home at a time when the Polish economic marathon is only approaching its half way stage and Europe is providing protein bars to the value of £100 billion  we can together play an inspirational role in Europe’s economic destiny. It’s worth a go.

What of experience? My first 10 years in Poland were driven by exporting; my second ten years by investing and exporting; my third term will be characterised by innovating, investing and exporting. Partnership was important then but it’s much more important now. Ambition — pitch way higher than today and take the time to build trust based on confidence and determination; think outside Europe and not within Europe. The win is much bigger than you can imagine. PrimeTime Poland – London’s calling, now.

More info about what lies ahead of Poland during Primetime Poland in London on November 30, 2015 in London. The conference is organised by Poland Today. Emerging-Europe.com is a partner of the event.

Martin Oxley is Strategy Adviser of UK Trade and Investment in Central and Eastern Europe. He has spent the last 20 years working in Central Europe. Over the course of his career he has led the growth ambition of a number of blue chip and local pharmaceutical companies in the region. He has spent the last ten years promoting British Polish trade & investment, which has grown 5 times under his watch. Martin led the British Polish Chamber to become the leading international business networking organisation in Poland and has held a number of Non Executive Board positions in CEE based companies. Martin is a recognised international speaker and expert on Poland.
Twitter: @martin_oxley