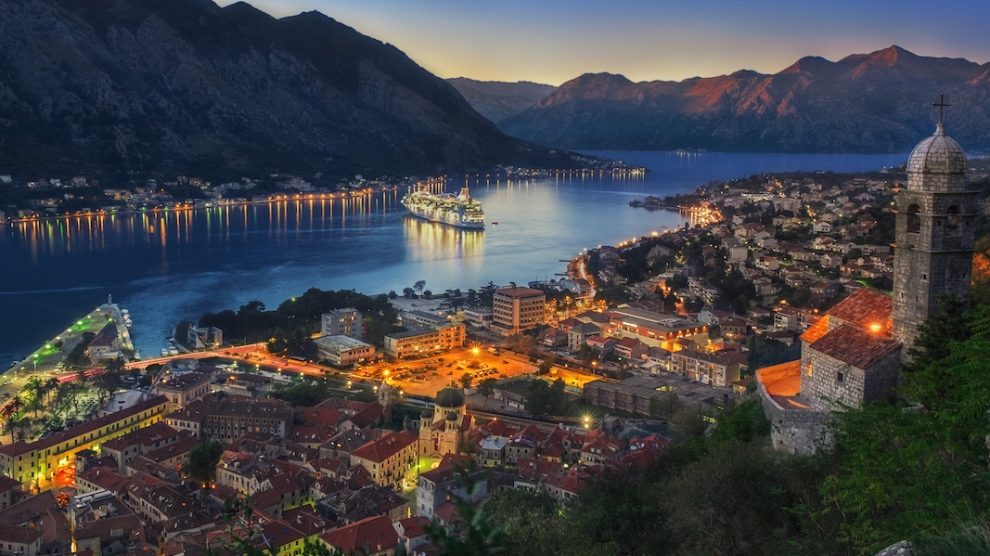 Managing politics in your twenties, although not uncommon, is still rare in Western societies, especially when somebody in his late twenties takes over the function of mayor of one of the country’s most important cities. The rule is that a person first demonstrates his abilities in society through his profession. After that, through political action for the general good, he can repay his debt to society. The situation in Montenegro is unfortunately such that if my own generation or those near to it do not take the initiative, the final breakdown of an already collapsing society may happen.

In my case, dealing with formal politics, through activities in the political party and electoral processes, was a logical sequence after informal but essentially political activities – public activism, blogging and other types of political engagement. Political, social activism, the struggle for the democratisation of society and the establishment of a legal system through the strengthening of institutions in a country which never in its history saw a democratic change of power and has been in the hands of a single man for 28 years – Milo Djukanovic and his Democratic Party of Socialists – is, in my deepest belief, the obligation of every citizen. For all these reasons, I decided to formalise my political struggle through activism in the Democrats.

After the elections in October 2016, as the president of the strongest party in Kotor, I was elected the youngest mayor in the modern history of the city. Nevertheless, being a mayor who opposed the central government brought enormous difficulties in the functioning of the local administration. Kotor is a city that represents Montenegro’s gateway to the world and is a UNESCO protected site. My mission is to strengthen its position as the country’s most valuable city (70 per cent of the country’s cultural heritage is located in Kotor) and as a meeting point of the region and the rest of the world.

In April, Kotor was visited by representatives of Québec, Brussels, Kyoto, Vienna and other World Heritage Cities, while the mayors of Dubrovnik, Mostar and Ohrid accepted my invitation. Finding the balance between the development and preservation of natural and cultural heritage, which by the rating of the world is of a unique value, is certainly one of the biggest challenges that I’m facing.

Smart planning, sustainable development, creative industries and the development of a knowledge-based society are the basic directions on which we plan the strategic development of Kotor, in order to create the conditions in which the citizens of Kotor will feel equally satisfied performing their daily activities as investors will through their businesses. Only if both sides are satisfied we can say that we are all benefiting.

Being recognised as a leading destination for cruise ships, we offer our guests a quality experience while trying to fulfil the expectations of both citizens and tourists with appropriate infrastructure, which is not an easy task knowing that the city’s infrastructure was planned for twenty thousand inhabitants: Kotor was visited by over half a million cruise ship tourists last year.

Such an interest is understandable in the light of the fact that Kotor is a UNESCO city located in one of the 25 most beautiful bays of the world with its fortress of St. John being further proclaimed part of the UNESCO heritage. Having all this in mind, I will not be immodest when I say that being the first citizen of Kotor, a city with two millennia of history, is the greatest privilege in all Montenegro.

Openness to the world, and the greatest commitment to strengthening institutions, rules, procedures and a legal system based on fairness are the values of the public policies I represent. I believe that such activism shall leave a mark and change the paradigm of Montenegrin politics in such a way that the main motive for dealing with the politics of new generations will be the obligation towards the development of society and responsibility towards citizens.

The CJEU is Poland’s real Supreme Court
For whom are we building a future?
Comment