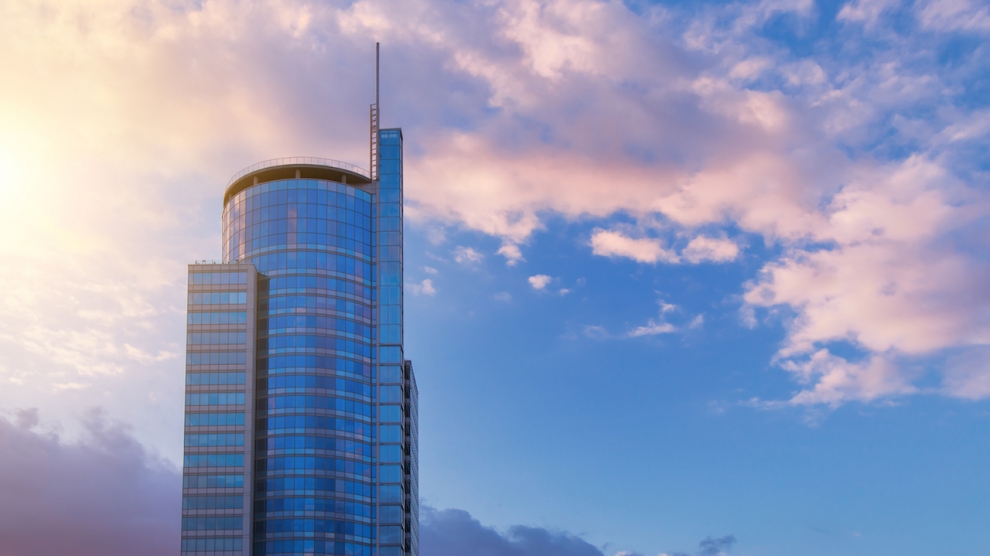 At the end of October 2016, the World Bank published its “Doing Business 2017” report and ranked Belarus 37th. It also included the country in the list of the ten most-improved economies. This clearly reflects the changes the country has been going through over the last few years, and there are quite of few of them.

I went to Minsk for the first time in 2014, and at that time, the country ranked 63rd in the report. Even though I am frequent traveller who tends to have an open mind when going to a new place, I must admit I was positively surprised by what I saw: modern and trendy restaurants and cafes, clean and safe streets and welcoming, hospitable and helpful people.

I also remember how happy and proud Belarusians were of the 2014 Ice Hockey World Championships, which were hosted in Minsk. The event attracted over 640,000 viewers, the second highest audience since the beginning of the century. Only the Championship held in the Czech Republic in 2015, had a higher attendance.

The last two years have been quite good for Belarus, as far as awareness of the country is concerned. The country has been involved in the peace negotiations between Ukraine and the Russian Federation. In February 2016, the European Union lifted most of the sanctions that had been imposed more than a decade ago, citing “improving EU-Belarus relations,” and in October, the country resumed its trade dialogue with the EU. Next, in June 2019, Belarus will hold the second edition of the European Games.

These changes are also noticeable in the society. There is a misconception that Belarus is a locked country and that Belarusians travel only to Russia. While it might still take a long time and a mountain of documents to obtain a visa at an EU embassy there are plenty of people who are applying. In fact, Belarus sends the largest number of Schengen visa applications per capita. In 2015, eight per cent of Belarusians, or 750,000, asked to travel to Europe and only 0.3 per cent were denied a visa, which is the lowest ratio compared to any other country.

Moreover, not only do Belarusians seem open-minded and curious about the west but they are also easy-going and have a sense of humour and self-irony. In June 2016, President Lukashenko made his infamous faux-pas at the People’s Congress, saying “innovations, IT-technologies, privatisation — it is all clear. We’ve conquered all of them. But everything is very simple; one should get undressed and work.” That triggered a nation-wide flash mob on the internet and made hundreds of people post photos of themselves naked at work.
But speaking seriously; having relied significantly on its large neighbour for the last quarter of century, as well as having had the same person in power for more than two decades, Belarus has an international image that does not reflect its reality.

Despite being ranked 37th in the Doing Business report, Belarus is no New Zealand, who is the new leader, having overtaken Singapore in the latest edition. The country still has plenty of reforms to introduce and challenges to overcome. The good thing is that the changes are taking place.

The Emerging Europe Outlook on Belarus is here to discuss the country and to give you a better understanding of where Belarus stands and what trade and investment opportunities it offers.

Enjoy, and join our outlooks on Ukraine, Romania and Georgia, which we’re planning for 2017!