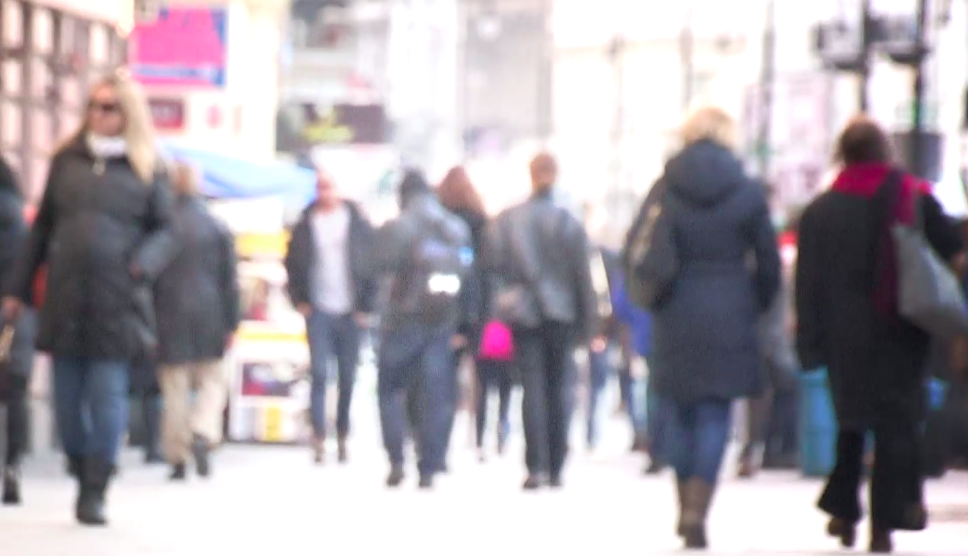 The past 25 years have seen a dramatic transformation in Europe’s former communist countries, resulting in their reintegration into the global economy, and, in most cases, major improvements in living standards. A recent report we produced in the IMF steps back to review the experience.*

A key lesson is that the task of building full market economies has been more difficult, and taken much longer, than many hoped at first.

While prices and trade were liberalised quickly, it was the pace of institutional reforms—in areas such as governance and corruption, competition policy, labour markets, privatisation and enterprise restructuring—that ultimately determined the success of the transition. And these reforms often faced stiff opposition from powerful vested interests that benefited from the status quo.

In some countries—notably the Baltics and Central Europe—transition is effectively complete. The countries are now full market economies and members of the EU and, in a number of cases, the Eurozone.

But many other countries—especially in the Balkans and CIS—still have a way to go to shake off the legacy of communism, and are lagging further and further behind.

In the boom years of the early and mid 2000s, capital flowed freely into the region and incomes everywhere seemed to be converging rapidly towards western European levels. But the debt- and consumption-fuelled growth led to increasing imbalances. The resulting vulnerabilities were exposed when the global and Eurozone crises struck at the end of the decade, hitting the region harder than any other. Since 2008, income convergence has all but ground to a halt.

What needs to be done to get the convergence model back on track? Some believe the boom and bust teaches the lesson that market-oriented reforms were misguided, and argue for more state intervention in the economy. The work we did for the report on the links between reforms and growth suggests the reverse: slowing growth reflects too little reform, not too much. And indeed reform indicators show much reduced momentum since the 1990s.

Two broad priorities stand out: first, a renewed focus on macroeconomic and financial stability in some countries, to rein in persistent deficits and increasing debt, and to address rising levels of bad loans in banks; and second, raising the pace and depth of structural reforms in areas such as the business and investment climate, access to credit, public expenditure prioritisation and tax administration, and labour markets.

As political interests have become more entrenched, these reforms are no easier to carry out now than in the early transition years. But they are just as necessary, if countries are to reach their potential and fulfil the hopes of a quarter-century ago.

*25 Years of Transition: Post-Communist Europe and the IMF