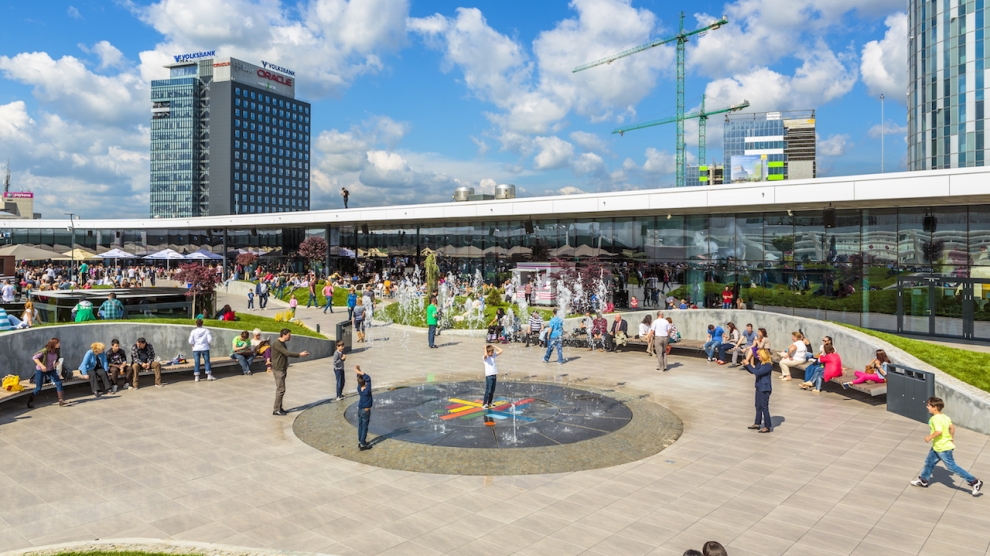 Romania has come a long way in the last twelve months.  The technocrat government that was imposed on the country, following the resignation of the former Social Democratic Party (PSD) prime minister, has seen the country enter a period of quiet expansionism.

The efforts of the various bodies that deal with corruption and organised crime are also bearing fruit: the perceived level of corruption is falling and it is easier to do business. The sight of former oligarchs on their way to prison, and/or having sequestration orders made against them and their assets, is encouraging a new breed of business men and women to take bold action in developing new businesses.

The down side is that government officials sometimes delay making decisions, so as not to be thought of as corrupt.

Now, it is possible that the upcoming elections, in November 2016, might produce a stable government for long enough to enable further steps to be taken. The perceived wisdom is that the Social Democratic Party will be returned, as it is the largest party, although the size of its majority cannot currently be foreseen.  The opposition is weak and fractured, so perhaps the return of the PSD will give the extension of stability needed.  The only worry for the European Union and Western governments is to how deep the influence of the PSD goes and will their re-election to power open the gates to further corruption and influence peddling.

Although the Romanian state is still involved in many areas of economic life, the government’s, and by extension the PSD’s, influence is slowly being reduced.  This means that the private sector is becoming more influential and it is easier to do business, on a more level playing field.

Over the last four years Romania has returned to a period of high growth and now it is part of, what I and a few organisations call, High Growth Europe, although it continues to suffer from a lack of investment trust. The framework is in place to allow further expansion in the Romanian economy, over the next few years.

Much has been written about the effects of IT businesses in Romania and there is no doubt that this field of business has expanded exponentially, and will continue to expand over the next few years.

The question also has to be asked as to whether the upheaval in Turkey will affect Romania, and will Britain’s exit from the European Union have an impact?

As regards Turkey, there are already large Turkish investments in real estate, financial services and industry in Romania.  This has happened over the last twenty-five years, despite the changes in government in Ankara.  There should be no real change, provided the Bosporus is kept open and trade continues to flow into the Black Sea.

As for Brexit: the United Kingdom will have to push hard for exports and take imports in exchange.  This can only be good for Romanian industry and for business people with an outward vision.

Based on all of the above, the future looks good for Romania, provided there are no internal surprises.

Nicholas Hammond was the first English solicitor to open an office in Romania in 1990. He had started his career in the City of London in the 1970. His practise covers all aspects of corporate and commercial law including company formations and corporate restructuring, joint ventures and inward investment. He has advised clients in such varied fields as aviation, insurance, banking, retail,agriculture, project finance as well as venture capital investments, real estate matters as well as leasing and Romanian intellectual property matters.

Belarus: Changing Old Ideas And Mixing With the New in Belarus’ Export Market
Are There Differences Between How Tax Regulations in Poland and IAS Treat Intangible Assets?
Comment