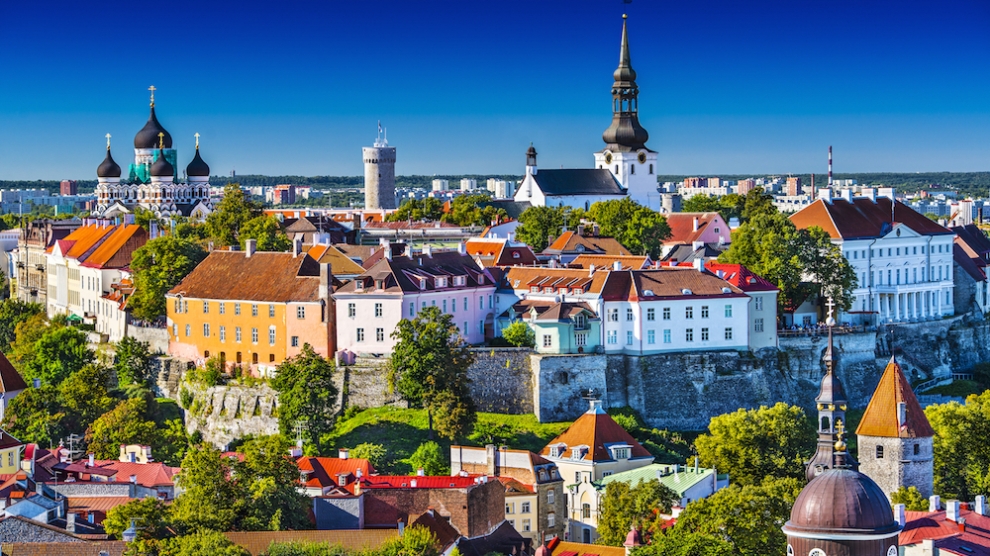 It is often speculated that the Russian-speaking population in Estonia, Latvia and Lithuania might become a fifth column that undermines the sovereignty of the Baltic states and pushes them closer to Russia. Is there a reason for that? Should we fully trust the Baltic states?

Similarly, not all Russian speakers are ethnic Russians. In the three countries there are other minorities such as Ukrainians, Belarusians, Poles or other people of mixed ethnic origin of which many speak primarily Russian at home.

In Estonia, research has shown that Russian speakers can be divided into five different groups depending on their level of integration. More than one-third are quite well integrated and consider themselves part of the Estonian society whereas the rest are less attached to Estonia and are to various degrees more oriented toward other countries, among them Russia. This larger group of Russian speakers, many of whom are blue-collar workers, retirees and unemployed, may be receptive to Kremlin disinformation. But their loyalty to Estonia is not necessarily dependent on Estonian language proficiency.

It is therefore important to distinguish between these different groups of Russian speakers. A significant number of them are as loyal to their Government as people who consider themselves ethnic Estonians, Latvians or Lithuanians. They certainly do not deserve to be approached with more suspicion than other groups of the population. They should also have the right to identify themselves as ethnic Russians without automatically being associated with the current regime in Moscow just as it was incorrect to say that all Germans were Nazis in the 1930s. Nobody is and should not be forced to speak Estonian or Latvian at home.

However, large groups of Russian speakers living primarily in Estonia and Latvia do not see themselves part of their current homeland but long back to the old Soviet days. Many of them do not follow Estonian or Latvian media and of those who do, many distrust it and prefer the state-controlled Russian media. Potentially, the Kremlin could be successful in exploiting these people and use real or imaginary social problems as a pretext to use military force against the Baltic states.

The governments of Estonia and Latvia are not expected to counter the Kremlin propaganda with equal efforts. Moscow’s financial resources obviously exceed the possibilities of the Baltic states. Unlike Russia, the small nations should not adhere to lies. But as a number of events undertaken by Estonian NGO’s have shown, Russian speakers often feel left on their own.

In Estonia, the government often addresses the population in Estonian only. Formally and legally, this might be in perfect accordance with the language law but it is not necessarily enough to win hearts and minds that otherwise would be lost to president Putin. Very often these Russian speakers would be grateful for more attention from their respective governments. When the Commander of the Estonian Defence Forces, Lieutenant General Riho Terras, held a speech in Narva in honour of the 97th anniversary of the Republic of Estonia on 24 February, 2015, he chose to quote the Russian poet Igor Severyanin in Russian. His address proved to be highly appreciated by the Russian audience and serves as a good example for other senior leaders in Estonia, Latvia and Lithuania.

Martin Hurt is Deputy Director and Member of the Executive Board at the International Centre for Defence and Security in Estonia. He previously previously worked on various posts at the Ministry of Defence of the Republic of Estonia, the General Staff of the Estonian Defence Forces and the Headquarters of the Swedish Armed Forces. Martin is a graduate of the Economics Department of Stockholm University. He has studied Estonian Philology and History at the University of Tartu.
Twitter: @martinjhurt

Hungary: in a world of different axiology
Let’s talk Lithuania, shall we?
Comment