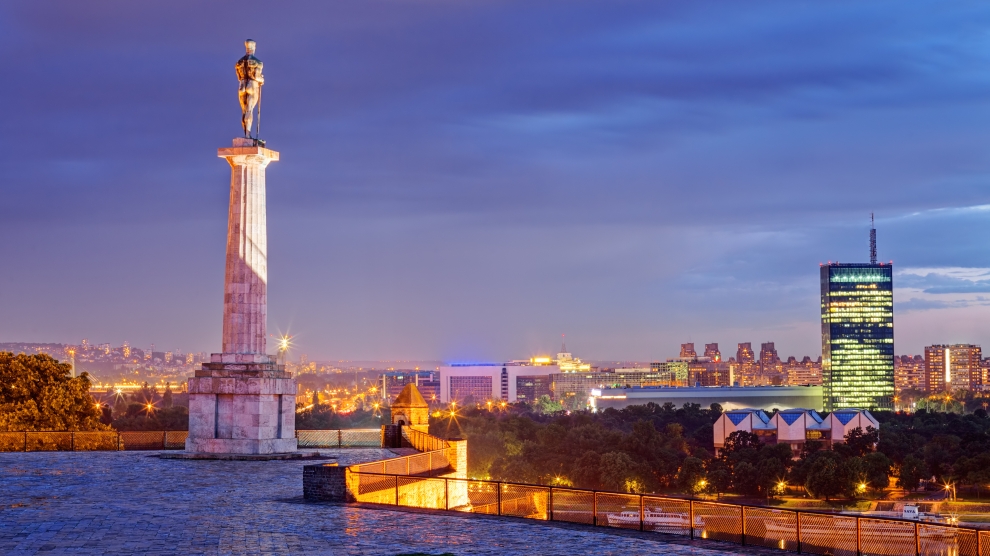 Over the past several years, Serbian economy has experienced growth due to strong foreign investment and continuous improvement of its business environment. And the improvement of Serbia’s overall business climate was certainly not left unnoticed and unappreciated by the investors.

According to EY, Serbia was one of Europe’s favourite investment locations in CEE in 2012. The success continued in 2013 — the number of new jobs was up by 18 per cent, placing Serbia on the fifth position in Europe, while 63 new projects made Serbia the second most attractive location in CEE after Poland. Serbia ranked the global number one investment destination in 2013 by the number of jobs relative to the size of the population (Global Location Trends 2014 annual report).

The new set of laws including Labor Law, Law on Bankruptcy and Law on Privatisation — each aligned with relevant EU regulations — will improve the climate even further. For example, the changes to the Law on Planning and Construction now enable the construction permit to be obtained within five days while other necessary permits could be obtained within only 28 days.

Serbia’s external position is more balanced than before the 2008–09 crisis. This is reflected in a lower current account deficit, a more competitive exchange rate and a comfortable level of international reserves. The banking system is liquid and well-capitalised, which is a result of cautious economic policies pursued before and during the crisis.

Serbia intends to secure a three-year loan agreement with the International Monetary Fund this year-end to help reach debt and deficit goals.

FDI stock of nearly €21 billion since 2001 is a respectable result but that trend is continuing so we’re expecting significant improvement in the next two or three years. Global companies including FIAT, BOSCH, SIEMENS, Microsoft, Continental, Telenor, NCR, Benetton and many others have already chosen Serbia as their favourable investment destination. According to the preliminary data of the National bank of Serbia, for 11 months in 2014 Serbia recorded over €1.4 billion of FDI.

Serbia has become a hub for the automotive industry. Apart from FIAT, the country has more than 150 automotive components suppliers — most of the leading car brands have at least one part which is made in Serbia.

There is also a huge potential in agriculture and the food industry, especially organic food, fruit and meat processing. Production of healthy food is and will be one of Serbia’s trademarks.

The country is also taking a leading role when it comes to regional economic cooperation. In December 2014 Belgrade was a host to the Third Meeting of Heads of Government of China and CEECs. The summit and the accompanying economic forum engaged over 2,000 members of the economic and state delegations of China and 16 CEECs, discussing cooperation in the areas of agriculture, industry, tourism, IT, transport and infrastructure.

The European Council granted Serbia the status of a candidate country in March 2012 and decided to open accession negotiations in June 2013, the same year when the Stabilisation and Association Agreement between Serbia and the EU entered into force (in September). Accession negotiations were formally launched in January 2014. Serbia has continued to build a satisfactory track record in implementing its obligations under the SAA as noted in the EC’s latest report from October 2014. Serbia expects to join the European Union in 2020.

For more opportunities in Serbia, go to the the country’s section or to SIEPA’s page.

Nikola Janković is Director of the Serbian Investment and Export Promotion Agency (SIEPA) and Chairman of the Working Group on Investments within the German-Serbian Business Council. He studied at the Faculty of Political Science in Belgrade and holds a Master’s degree from the University of Bonn, Germany. Mr. Jankovic started his career as a journalist at the West German Broadcasting (Westdeutscher Rundfunk — WDR) in Cologne, Germany, and correspondent of a daily newspaper Frankfurt News. Since his return to Serbia, he has been working for the Serbian Investment and Export Promotion Agency (SIEPA).

Let’s talk Lithuania, shall we?
Czechs still hesitant about the euro
Comment