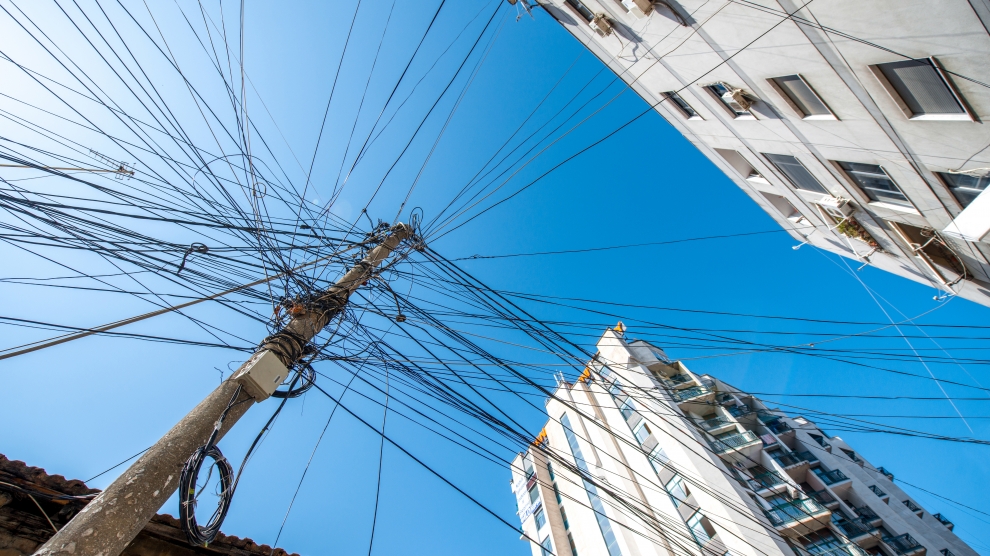 The Albanian Prime Minister recently blamed the energy crisis in the country on the Democratic Party, which had been in power until September 2013, and said the current situation resulted from “their ignorance.” However, despite the fact that Mr. Edi Rama’s Cabinet has sufficient evidence to implicate these former officials, no measures have been taken to confirm their criminal activities. Does the Prime Minister follow a path similar to that of his former colleagues in power?

In 2006, as a consequence of the restructuring process in the energy sector, the government set up the Albanian Electricity Distributor Operator (OSHEE), which was cleared of its debts. Seven years later, the company’s debt exceeded $1 billion. This situation has an immense financial impact on Albania, which is a small and economically poor country, but which is rich in abundant unexploited energy and natural resources.

Even though the Prime Minister called the situation culpable, he implored the citizens to pay for energy, despite frequent power interruptions and irregularities. He even received a nice Christmas present from the Albanian Energy Regulatory Entity (ERE), which increased the energy price by 20 per cent. That decision, masterminded by Mr. Rama’s Cabinet, means that a part of the debt will be assimilated by this price increase but without considering that the higher price made energy consumption fall by 17 per cent.

At the same time, the Minister of Energy and Industry said the government had a clearly defined programme to develop the energy sector, which would avoid a bankruptcy spiral and not risk government stability, by paving a path for further investments in the sector and concluding the arbitrage process with the Czech company CEZ. According to the Prime Minister, the energy sector shall be profitable in the next 5 years.

That seems to be the intention but no government representative has given any details about the value of investment, timing, or any terms and economic conditions. We also need to bear in mind that the government has to liquidate the €95 million that Albania owes to the Czech company CEZ, and also to proceed with the 80 per cent investments for the medium and higher energy transmission network, an over 40-year-old Chinese technology. All that, plus the current $1 billion USD debt of OSHEE, makes one think that the Government’s claimed strategy would require a miracle.

Such would certainly be true for one of the ideas of the Prime Minister and the Minister for Energy and Industry.  That would involve the installation of 1.1 million intelligent energy smart meters, which are supposed to make Albanians prepay the energy they would consume.

My question is: where will the current Government find the financial resources to purchase and install these 1.1 million intelligent energy smart meters? Also, in order to make proper use of them we would require a smart energy transmission network, not the current one which has never seen any refurbishment.

The only plan that is quite clear is that the government wants to continue the energy stealing prevention campaign that already has resulted in the number of arrested exceeding 700.

So Albanians are waiting for the situation to resolve. But they are still busy. The energy sector has just been hit by torrential rains that have swept the south part of Albania.  And the crisis was amply demonstrated by the mere fact that there was an interruption of electricity for the pumping stations and drainage system to properly operate.

For more info about opportunities in Albania, go to the country’s section.

Erlet Shaqe is Chairman of the Albanian Energy Association (AEA) in Tirana, Albania. His goal is to implement high work performance and best energy efficiency and to secure the best legislative and regulatory framework for expanding sustainable and renewable energy production. He has worked with government departments, agencies, regulators and NGOs. He has an Engineering Degree in Energy field – Renewable Energy.
Twitter: @erletshaqe