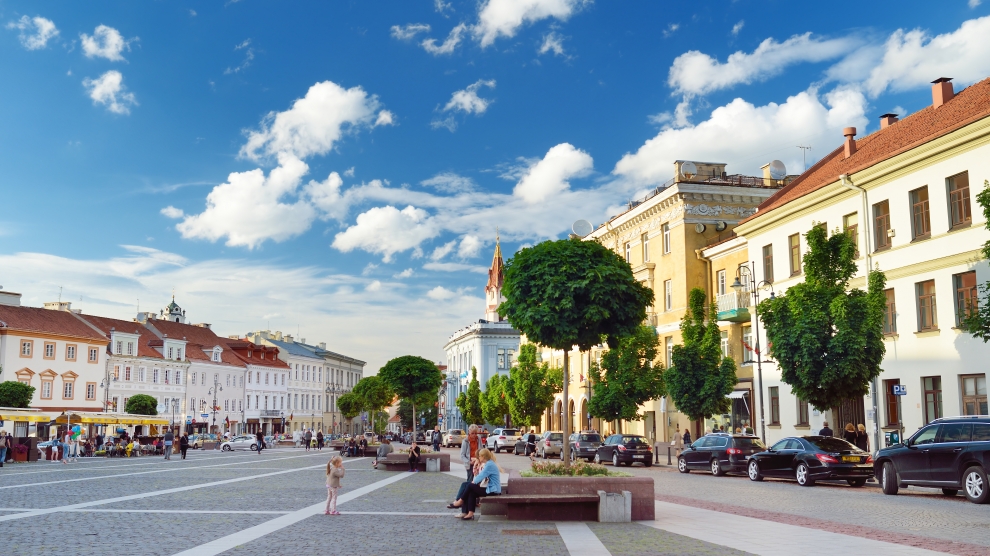 The Lithuanian economy has emerged stronger, more competitive and has been able to achieve more balanced growth during the most recent global upswing. However, as the tide is turning, it is important to acknowledge that Lithuania is not only stronger, but also smaller than before, with the working age population now almost 20 per cent lower than in 2000.

Lithuania has been demonstrating one of the strongest growth rates in the EU since the global financial crisis. Moreover, the country has recently recorded current-account and budget surpluses. That strong external and fiscal position, alongside other factors, allows Lithuania to borrow at very favourable rates. Lithuania has also sustained its business-friendly taxation environment, with one of the lowest direct tax rates in the EU and a decreasing tax wedge on labour costs planned during the next few years.

Recently, Lithuanian economic growth has been demonstrating resilience despite an acceleration of unit labour costs. Strong foreign demand with a cyclical upswing in the eurozone and recovering demand from Russia has contributed significantly. As the tide is turning we will see who has been swimming naked, but there are reasons to believe that Lithuania might cope well with its current fundamentals.

Lithuanian economic growth this year will likely surpass 3.5 per cent, considerably stronger than the early 2018 consensus forecast of close to three per cent. Strong economic growth this year is increasingly supported by domestic demand, namely strong consumption and investment growth. However, it appears that Lithuanian exporters are not losing their competitiveness despite an acceleration in unit labour costs during recent years. This is illustrated by exports of services and Lithuanian origin goods, which did not lose any momentum in the second quarter compared with the first quarter and remained more resilient than re-exports.

It is true that some sectors of the Lithuanian economy can expand faster than average growth in the export markets by expanding their market shares. Recovering investment in machinery and equipment might have helped manufacturers to improve their competitive position. Lithuanian transport-sector companies have increased their markets shares, as they invested in their operations and attracted workers from Belarus and Ukraine. This might mean that the sector can still grow for some time despite weak re-exports. Lithuania has also been able to achieve strong and steady growth in exports of knowledge-intensive services; however, their share in the total economy still remains low.

Economic growth will slow down together with the receding tide, but the Lithuanian economy will cope rather well. Substantial weakening in services exports was noticeable in June and July and that was probably at least partly due to slower transport services export growth. Nevertheless, manufacturing output and exports of Lithuanian origin goods has remained strong so far this year.

Despite those positive trends, the economy still needs an additional boost to thrive. Rising FDI inflows into many sectors and strong growth in private-sector fixed investment show that the country’s potential growth is being built up. Low taxes and favorable financing conditions will continue to support this development. However, the smaller labour pool remains a limiting factor.

Lithuania should continue its efforts to become a more attractive country to work and live. More effective public administration and tax collection needs to be achieved to be able to ensure good quality of public services with limited resources. Low taxes bode well for investments but can be counterproductive if public services are being squeezed too much as a result. E-solutions, prioritisation, and careful review of all the functions performed by the government are needed to strike a good balance. Investments aimed at improving educational outcomes would allow a larger pool of people to benefit in the changing economy.  In addition to raising productivity growth, such measures could also be an effective way to reduce income inequality, which in recent years has been widening. 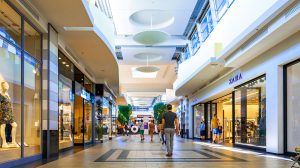 Vaiva Šečkutė is a senior economist at IHS Markit, responsible for macroeconomic analysis and forecasting for Estonia, Latvia, Lithuania, Romania, and FYR Macedonia.