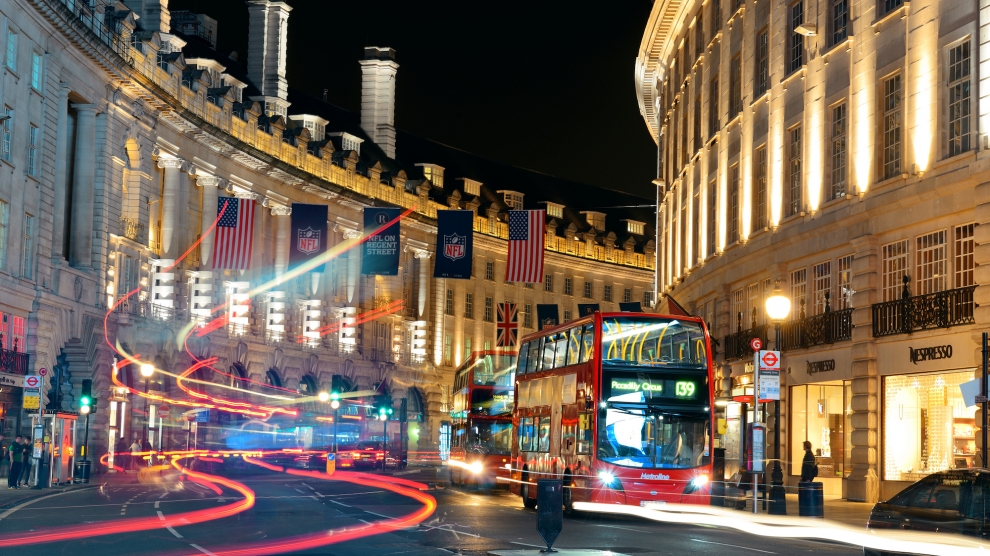 The way Poland is perceived globally has changed considerably in the last few years. Firstly, because the country enjoys an uncommon, very attractive economic stability and, secondly, because of a unique Polish feature — our extraordinary human capital.  The recent economic crisis has enabled Poles to demonstrate their common sense and optimism.

I take pleasure in seeing such an entrepreneurial spirit in Polish citizens. I believe it is to a large extent responsible for Poland’s economic success, particularly since our joining of the EU. According to the IMF, in 2003 Poland’s GDP per capita stood at less than $12,000, whereas this year it is estimated to reach $22,000 — nearly doubling in a span of just over 10 years.

Polish exports as a share of our GDP rose by 50 per cent — nearly tripling in absolute terms — reflecting the strong economic position that Poland has been building within the European community. These numbers, of course, constitute a very rudimentary take on what has happened over the past 11 years but they, nevertheless, give us an idea of the magnitude of change that we can expect will take place in future.

Even during the global financial crisis, between 2008–2013, Polish economy grew by 20 per cent — by far the best result in the EU. In 2012, cumulative foreign investments in Poland were worth an estimated €178 billion euro, almost quadrupling since 2003. During the ten years of EU membership, we managed to create two million jobs. The numbers speak for themselves.

The 2004 EU enlargement brought benefits not only to Poland and the other CEE countries but also to most of the EU-15 economies. The biggest winners were, of course, those who boosted trade with our region and opened up their labour markets to the new members sooner rather than later. Prominent among those countries stands the UK. Nowadays, the UK is Poland’s second largest trading partner globally. Since 2005, Poland has risen as many as thirteen positions in the ranking of the largest importers of British goods. In turn, the value of Polish exports to the UK has increased almost threefold in the past nine years, reaching nearly  €10 billion in 2013.

Poles come to the UK, as others do, because it is their individual right to decide where, at a certain stage of their career, they want to stay, learn, work or conduct their business activity. Of course, a vast majority of them stay in Poland, but some of them feel they need a more global environment to fulfil their aims and find new opportunities. They come to the UK as citizens of a united Europe, seizing an opportunity given by the free movement of people and the single market.

As far as the Polish business community is concerned, Polish entrepreneurs have made a name for themselves in the British Isles. According to the Centre for Entrepreneurs, of all nationalities who have set up businesses in the UK, Poles rank sixth. More than 21,000 Poles have set up nearly 22,000 companies in the UK — simultaneously creating additional employment opportunities — while further 65,000 Poles are self-employed. These are not only construction and repair companies, or networks of retailers and wholesalers of Polish food, Polish bakeries, pastry shops, cafes, various businesses offering services, restaurants, but also Polish doctors, dental treatment practitioners, psychologists, stockbrokers, architects and photographers. A specific “business infrastructure”, which includes law firms or accounting offices that support Polish entrepreneurs, has also been set up. Poles have demonstrated their entrepreneurship and adaptability to new conditions.

Today, Polish entrepreneurs have an increasing impact on the British economy. The British business community recognises more and more how it can directly benefit from business relationships with Polish enterprises in the UK. Successful Polish companies try to meet the needs not only of the Polish diaspora in the UK, but also those of the British people, thus increasing their chances of market success.

The UK is our key partner in the EU and our key ally in NATO. Our bonds have been tightened over many years. Our relations are excellent, despite some differences, which is not unusual as we realise our national interests. We hope 2015 will lead to a further development of our close, mutually beneficial co-operation.

Editorial was originally published in the Emerging Europe portal in January 2015.

Witold Sobków is the Ambassador Extraordinary and Plenipotentiary of the Republic of Poland to the Court of St. James’s. He was Permanent Representative by the United Nations, Undersecretary of State for European Affairs and a Co-author of the Eastern Partnership Initiative. He is Honorary Fellow of the Foreign Policy Association and a Member of the National Committee on American Foreign Policy.
Twitter: @WitoldSobkow