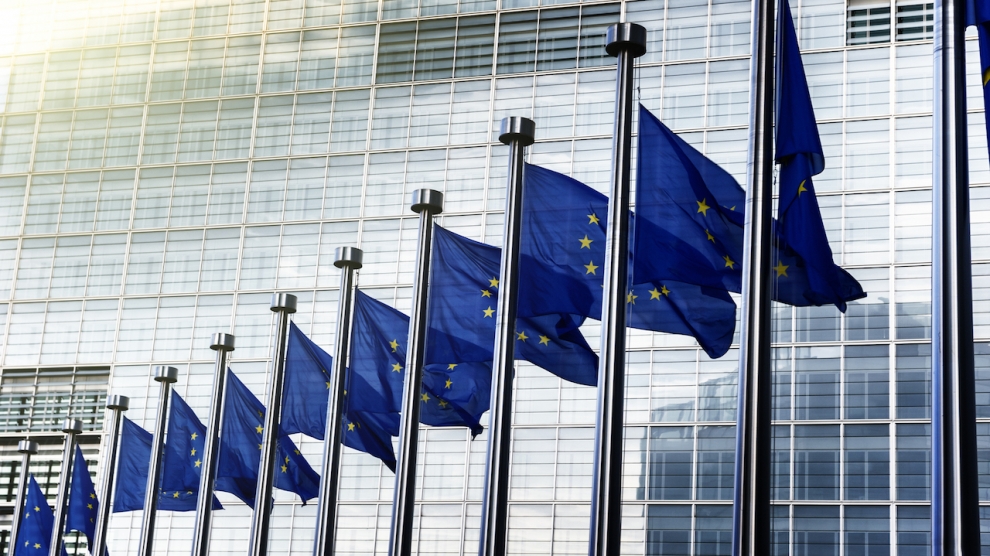 The financial crisis has led to plenty of conclusions in Europe. One among the many is that capital markets and their use for the real economy have been far from optimal. If real improvements could be achieved in this this area in the next few years, then growth could be promoted, alternative financing could be offered, the cost of financing could be lowered and access to funding might be improved. In 2015, the European Commission announced the inception of the Capital Markets Union (CMU) which will be a flagship project from the EU.

On average, capital markets in Europe do not play an outstanding role in financing the real economy compared to the US economy. While the Banking Union is basically a Eurozone framework, the CMU is an EU wide project where all member states are targeted with tasks and also expected benefits. The ultimate goal is to achieve a wider and deeper capital market at the European level that will mobilise savings for investment purposes while creating prospective opportunities for savings for households and institutional investors. In that way further growth may be promoted.

The CMU is an all-encompassing multi-year project, rather than just an institution, that progresses step by step. It seems as if it will be a good initiative to create more space for alternative financing, especially for SMEs and long term investments such as infrastructures, in order to boost the real economy.

From a Central European point of view, however, the CMU is both a challenge and an opportunity at the same time. It is an opportunity in the sense that it may provide additional and low cost financing for the start-ups and other SMEs in the region. However, it may also contribute to a deepening of the already shallow markets and this would constitute a challenge in the sense of whether economies could then compete with the much more developed capital markets within the EU.

The question is still there: how can both EU countries with highly developed capital markets and others with lower levels of development benefit from this European initiative? Will supporting the project deepen the local capital markets of new Member States or it will it, instead, serve to further concentrate of EU key capital market players and market infrastructures?

There are already some 20 specific axes or actions announced, some of which have already been launched, while others, with a longer term implementation, are still under examination. There are some that have simple implementation rules while others may be very complex and requires more time. The main actions are planned to progress until 2018, with yearly monitoring; the commission will prepare a status report on progress every April.

Players in the non-financial arena are expecting results; however they have some uncertainties still. How can the process contribute to both lower cost SME financing and ensure more private funding for large EU infrastructure projects at the same time? How will SMEs in Europe be able to cope with the lower, but still significant burdens of issuance? Could these burdens be alleviated by regulation, without losing sight of transparency and investor protection objectives? How much will the competitive financing environment and the deeper financial markets contribute to economic growth and improve competitiveness at an EU level? Will the CMU lead us to an effective single market in financial services at the end of the day? How will the recent Brexit vote affect the process?

These are the issues that need further mutual reflection and action. Most probably, the results will only come gradually. The set objectives of the CMU are to be welcomed; however implementation and practical details will be very important if we are to realise these noble targets effectively: more available financing at lower cost for everyone, especially for SMEs; more boosts for the real economy and improving Europe’s overall competitiveness in a balanced way.

This could be seen as a win-win situation for all participants and for all member states. The CMU project has the potential to achieve this and everyone involved in the implementation should face up to and embrace to this opportunity.

The Capital Markets Union will be discussed at the  Economic Forum, which will be held from the 6th to the 8th of September, 2016 in Krynica, Poland. Emerging Europe is a media partner of the Forum. Click here to register for the Krynica Forum.

László Balogh is Deputy Secretary of State in the Ministry of National Economy, responsible for financial policy affairs. In addition he chairs the Board of the National Debt Management Agency. Laszlo is a member of the Economic Policy Committee of the EU. He started his career as a multilateral trade negotiator, later he was posted as an OECD diplomat and had a leading role in Hungary’s accession to the OECD in 1996, finally becoming Hungary’s first ambassador to the OECD. Later, he worked at the Hungarian Financial Supervisory Authority, and then he was a member of both the ESMA Supervisory Board and the ESRB’s Technical Advisory Committee.