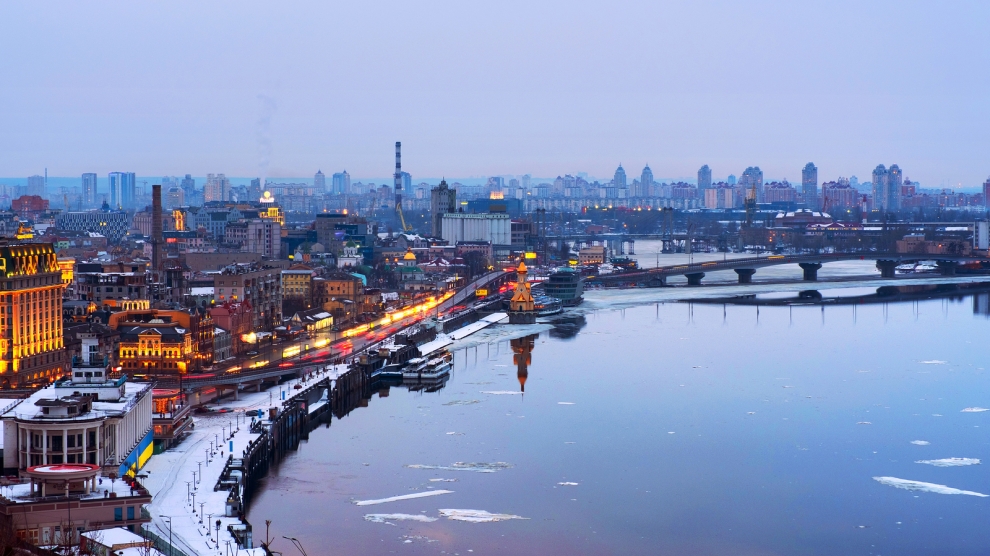 Since 2014, the security situation in the borderland between Russia and the European Peninsula has deteriorated. Expectations of an extended period of normalised relations reached a breaking point with the uprising in Kyiv that replaced a pro-Russian government with a pro-Western government. The Russians saw this as a direct threat to their national security. They saw the Western, and particularly American, interest in re-orienting Ukraine as intended to strip Russia of its strategic depth. The Russians inferred a broader, hostile intent.

The Americans saw the Russian response to the events in Kyiv as potentially leading to the positioning of a substantial Russian force along the western Ukrainian border. This in turn would create a threat to Romania and Hungary, that would complement the existing Russian threat to Poland and the Baltic States. The United States focused on Romania and Poland as primary bases for troops and supplies designed to contain a potential Russian threat.

This has recreated the former pro-Soviet bloc as a pro-Western bloc. Although each country pursues its own national strategy, they all work toward the grand strategy of retaining national sovereignty and room for manoeuvre.

A common economic strategy has also emerged, although not a joint strategy outside the framework of the EU. Each nation has, to a greater or lesser degree, a fundamental opportunity. They have a well-educated and highly creative tech sector, with the added advantage of relatively low wages. This gives them an opportunity most other European countries lack. This commonality could create competition, but it will most likely create a broad economic strengthening of the region, which will reinforce any potential containment strategy by creating ties to the United States, a major consumer of low cost technical skill.

View from Washington: Can central Europe maintain the rule of law?
Breaking Records: An Outlook on the Bulgarian Real Estate Market
Comment