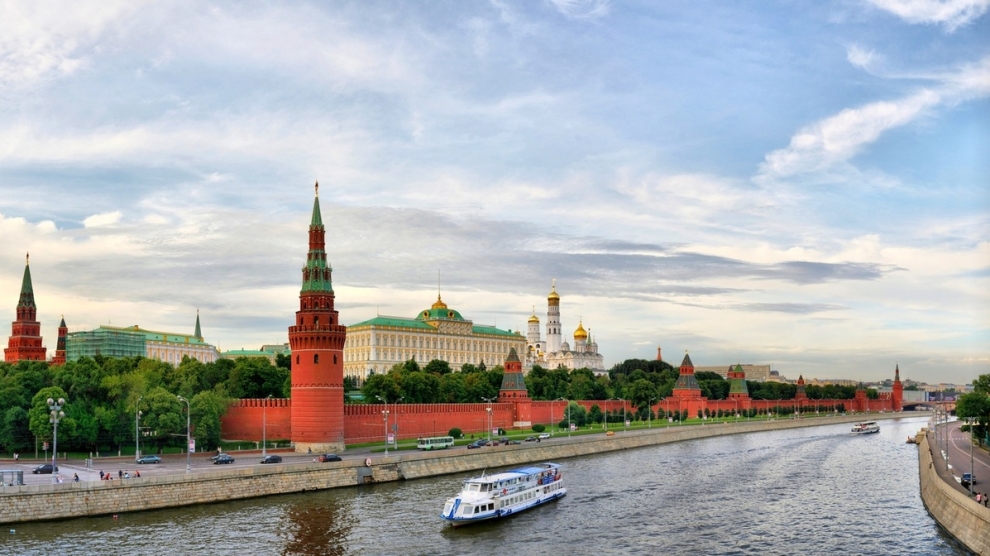 Belarusian President Alexander Lukashenko and members of the Belarusian Government have repeatedly and harshly criticised Moscow’s trade policy with its allies, during recent integration summits:  the Eurasian Economic Union (EEU) Summit in Astana, the Forum of Regions in Minsk and in bilateral meetings with the Russian leadership.

Lukashenko’s reproaches are not groundless. Not one single economy that joined the EEU projects has reaped the benefits to which it is entitled. Russia made three promises when it established the Eurasian Economic Union (and consequently this set Belarus’s expectations when it acceded to the EEU). They were: a harmonised customs’ policy, access to the Russian market for Belarusian commodities and services (i.e. a free flow of goods and services) and an expansion in two-way trade, as a result of the above two promises. However, reality turned out to be something different.

Firstly, the allies are unable to agree on generalised two-way trade rules for the entire product range. The EEU Treaty was signed but it was subject to numerous exclusions and limitations.

It became clear, even before the document was signed in late May 2014, that there would be no concerted customs policy in the new bloc and that things would continue in the same way as usual from the time before the EEU, the Eurasian Economic Community (EurAsEC), the Customs Troika of the EurAsEC, and the others.

The main reason for this is Moscow’s trade sanctions against the West, which were imposed without the approval of its EEU partners. Furthermore, since the EEU became operational, Moscow has introduced additional trade sanctions against Ukraine and Turkey. Although Belarus never joined the Russian Federation’s sanctions officially, it is assumed that it will ensure their implementation as it is the EEU’s western customs’ border.

Secondly, Russia applies certain additional discriminatory measures to Belarusian goods, alongside a slew of protectionist ‘tricks’ designed to create non-competitive advantages for Russian manufacturers in the Russian domestic market. These limitations apply to Belarus’s key exports to Russia: mechanical engineering products, farm machines and food. For its part, Belarus also restricts the access of Russian goods to its domestic market.

Thirdly, in the wake of falling oil prices, depreciation of the Russian rouble and the above ‘anti-sanctions’ and discriminatory policies, two-way trade shrank by 26.3 per cent in 2015 (the first year of the operation of the EEU), from the level reported for 2014, and it continues to fall. In 2015, Belarus’s export deliveries to Russia dropped by 31.6 per cent year-on-year to $10.38 billion and export supplies from Russia went down by 22.8 per cent to $17.1 billion. Two-way trade remains asymmetrical — Russia’s key exports to Belarus include raw materials, whereas Belarus supplies finished products.

Although the year 2015 saw global oil and natural gas prices dropped quickly, Russian rates for crude oil, natural gas and electricity, for Belarus, fell a lot more slowly than the prices of the Belarusian engineering products and food that were delivered to Russia.

In other words, since the EEU has become operational, the terms for two-way trading have deteriorated rather than improved, for Belarus, contrary to the country’s original expectations. Lukashenko’s criticism predictably is made in the quest for equal trading terms. The Government, including Belarus’s representatives in EEU institutions, has been set the same task.

As a result of effective lobbying within the EEU institutions, the negative elements of two-way trade slowed in 2016, but Belarus still remains underprivileged. Trade between Belarus and Russia fell by 12 per cent year-on-year in the January–April 2016 period and exports from Belarus to Russia edged down by 6.4 per cent, while imports from Russia dropped by 15 per cent. Notwithstanding this slight improvement, when it comes to equal access for Belarusian and Russian commodities into the Russian market, this is likely to remain a problem for a long time.

The deterioration of the terms for two-way trading, since the launch of the EEU project, is further exacerbated by the challenges that the two countries are facing in their bilateral contacts over some of the issues that are critically important to Belarus. Primarily these concerns the gradual loss of the price advantages in purchases of Russian natural gas and crude oil, which also causes tensions between the two allies.

The benefits to Belarus, from its economic integration with Russia, keep narrowing but so does its dependence on its “big brother.”  Belarus is one of the three founding states of the EEU and is, essentially, the western ‘show country’ for the Russian integration initiative. Without Belarus the EEU will become a virtually pointless project for Moscow. For this reason, Belarus’s weight in the EEU is greater than its actual advantages as an ally. The Kremlin will have to put up with Minsk’s official criticism until this balance changes.

Valeria Kostyugova is a political analyst and strategist. She is the head of the Agency of Policy Expertise at the Belarusian Institute of Strategic Studies (BISS) and has served as the head of the Agency of Social and Political Expertise (Vilnius, Lithuania), since 2013. She is Editor of Nashe Mnenie, the website of Belarus’s expert community, editor of the analytical digest Belarusian Yearbook and the author of the study Russian-Belarusian Relations: Terms, Status, Prospects and a number of other publications.