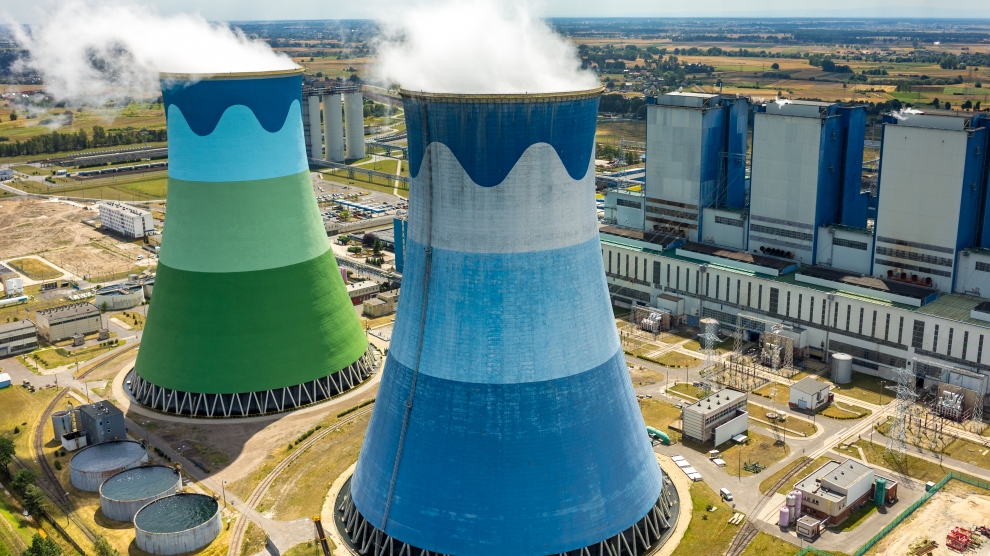 Development of nuclear energy in many countries has overcome the temporary slowdown following the Fukushima accident that was caused by the largest seismic and tsunami events in Japanese history. China, India, Korea, and Russia now have intensive nuclear power programmes, in the USA four new nuclear units are being built, and in Japan restarts of nuclear power plants are under way.

After the stress tests conducted in the European Community and the implementation of proposed upgrading of nuclear power plant resistance to external hazards, most EU countries have also decided to renew nuclear power development.

In East European countries nuclear power is considered necessary. The Czech Republic, Slovakia, Hungary, Finland, Romania, and Bulgaria all have firm new building plans, and in Poland the necessary preparations for building the first nuclear power plant are under way.

In 2014 a consortium of four large Polish companies was formed to finance and build the first nuclear power plant, and the polls conducted in December 2014 showed that 58 per cent of respondents supported nuclear power development. Siting studies were conducted in 2014 for the investor consortium by WorleyParsons company. In December 2014 the investor cancelled the contract with WorleyParsons and decided to conduct further siting studies exclusively by Polish companies. Further work will proceed in 2015, though this cancellation will involve several months delay in the planned course of siting work. Preparations for the tender on nuclear power plant technology continue. The investor has chosen the British AMEC company to be the technical advisor in the process, and the tender conditions are to be published at the end of 2015.

The important work on formulation of legal regulations concerning nuclear power has been successfully concluded, and the nuclear safety requirements in force in Poland are presently equivalent to those in the UK or France. In 2014 the Atomic Law was also updated taking into account the requirements postulated by the European Union in the field of radioactive waste management. Altogether, the existing set of regulations is very clear and comprehensive, which helps to establish confidence of the population in nuclear power.

The work on radwaste repository has been going on, and the generic design of low and medium activity radwaste has been prepared. Consultations with the population in the vicinity of proposed sites will start in 2015. A programme of public education in the nuclear field will start in 2015. Also, a study to determine the possible extent of participation by Polish industry in nuclear construction will be performed.

The education of nuclear engineers has been going on for several years at Polish technical universities in cooperation with foreign learning centres. In 2014 the expert nuclear teams of the investor and in government departments were significantly strengthened.

An important task for the near future is to determine financing conditions for nuclear power plant construction and electricity production. The EU approval of the financing scheme of “contract for difference” proposed by the UK has opened the door to successful financing of the NPPs, but other schemes also will be possible. As coal exploitation in Polish mines requires work at ever increasing depths, with costs of coal mining becoming higher, and because shale gas also is situated at great depths, nuclear power is the only reasonable option to assure a stable electricity supply for the country.

Professor Dr. Andrzej Strupczewski, chairman of Nuclear Safety Commission at the National Centre for Nuclear Research, expert in nuclear safety with the experience of fifty years, including the work for the International Atomic Energy Agency as the leading officer on reactor safety and for European Commission TACIS programme, 40 missions to various countries on nuclear safety problems and intensive involvement in comparative risk assessment for various energy sources.