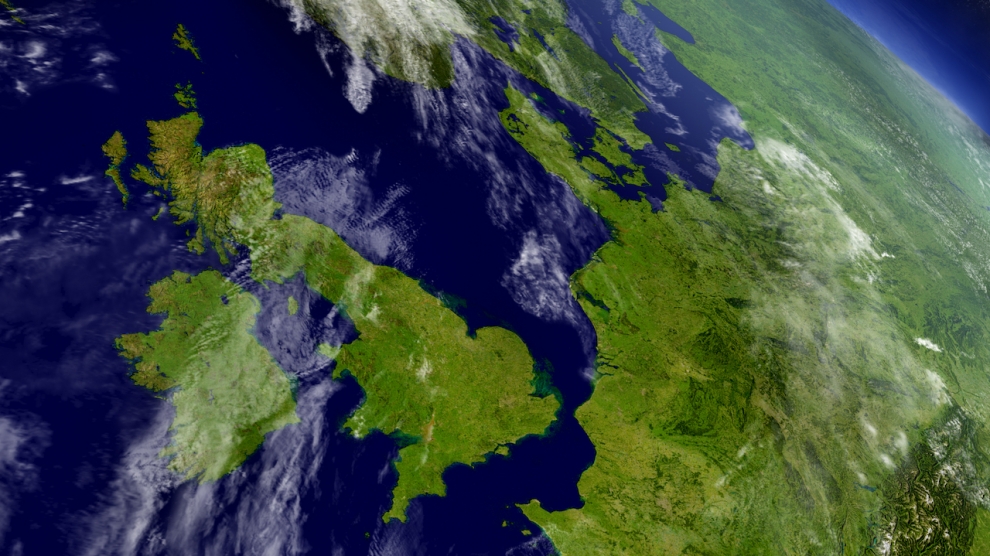 Ongoing research, conducted by our team with industry players in the US and Europe, reveals there is an average of 30-40 per cent of small-cap & mid-cap companies or VC-backed start-ups at any given time that are planning to expand their operations abroad in the near future.

We call these companies the long tail of global expansion. They are established enough to be planning overseas expansion, but not big enough to be considered a flagship investment by the host country or region.

Though they represent a massive potential to the global expansion industry, in reality they are traditionally underserved in terms of reliable information and access to local government. It is not easy to identify precisely who these companies are, which individuals make the final decision, as well as to understand what set of criteria they consider before taking the big leap..

Firstly, global expansion usually comes in streaks. A company may decide to open operations in two countries in a certain year, but focus the next three years on making sure those new markets are at full speed before taking the next step. Meanwhile, a more aggressive player may open in ten different regions across a few years – the speed of each new opening depending on their respective markets’ conditions – and keep expanding at a slower pace thereafter.

The ever-changing nature and sophistication of the criteria involved in making such decisions makes it incredibly hard for companies to have a steady flow of new market entries that is sustainable in the long term.

Secondly, the exact reason why a company expands is important. It is expected that most expansion plans are based on access to new markets and clients, but in reality some expansions are more driven by operations than market opportunity, i.e. more cost-driven than revenue-driven. This matters because the set of criteria that influence this decision will be different depending on which of the two scenarios described above applies.

Likewise, even the ultimate decision maker may be different too. If a company is setting up an overseas back office to cut administrative costs, then finance would normally influence the decision and the company would naturally want to choose a destination that provides a more cost-effective option when it comes to real estate and infrastructure.

Conversely, when a company decides to setup a legal entity overseas in order to protect local intellectual property, then it’s the legal department who would lead. If the reason is market access and customer base, sales & business development may have a bigger say. While the ultimate decision should be signed off by the CEO, influencing the specialists is what really tips the balance towards a specific region.

Despite all these differences, which apply to companies from different verticals and in different stages of their lifecycle, we were able to identify some similarities: an established revenue stream in their home market; a business plan that has traction domestically and is replicable overseas, in theory; a leadership team that has previous experience abroad and is naturally equipped to expand; a product is intrinsically “exportable,” be it physical goods or services/software, demand for product is geography-agnostic, replicable in different markets. They also see every new market as a new start-up operation but have difficulty accessing reliable information about target-countries.

The global expansion industry is ripe for disruption. It has significant market inefficiencies which make decisions to launch into new geographies difficult and risky. There must be a better way of making cross-border deals easier to get through the line.

Firstly, access to information is asymmetrical. Big companies have much more access than SMEs, both in terms of reliable market data and the bespoke packages governments may offer to specific companies/industries. While blue-chip companies have direct access to heads of state and the financial means to hire top lobby firms and even employ former diplomats or government officials, mid-caps must find their own way to get the information and the access they need to make educated decisions. This costs a lot of money and time, both of which are finite.

Travelling around the world to meet with local players, service providers, government agencies etc. is not something every company can do easily. Also, by the time this “fact-finding world tour” is finished, some of the market conditions presented may no longer exist because of political changes or market dynamics.

Secondly, mid-caps and start-ups don’t normally have the same power as established companies when it comes to negotiating terms with local governments. This may include tax breaks, discounted real estate, infrastructure projects, access to talent or even basic access to a local support network (banking, accounting, market research, back office, recruiting, payroll etc.).

Thirdly, 2016 was a year with drastic changes in the political landscape on both sides of the North Atlantic. This is increasingly causing mid-sized business leaders to think hard about getting into new markets. Chiefly, but not limited to these, are concerns about potential changes in immigration policies which may impact founders and employees in equal measure.

Last but not least, markets are increasingly fragmented and localised. Within the same country, cities compete to woo companies to set up shop, boosting their inwards foreign direct investment (FDI) figures. While most countries have a nationwide trade & investment promotion agency, the same structure can also frequently be found in state, region, province, county or even city level. Most are incredibly well-equipped with knowledgeable, professional & proactive teams and enough resources to really provide the required support to attract deals into their jurisdictions. So competition, even from within, is indeed fierce.

Considering all the above, making the final decision on exactly where to establish an overseas base isn’t easy. In our experience, many emerging and mid-sized companies end up deciding to postpone expansion plans for this reason, grinding the entire global expansion value chain to a halt. This includes market entry specialists, consultancies, specialised law firms, investment banks, research houses, logistics operators, real estate brokers, forex specialists and recruitment firms.

This standstill benefits no one. Companies don’t take advantage of the market opportunities they have identified. Consumers don’t benefit from a new entrant. Countries/regions don’t attract that source of FDI. Local governments don’t collect taxes and local workforce doesn’t have a potential new employer.

It is time for the global expansion industry to come together and, as a community, to address the challenges in providing the long tail of companies looking to expand with the right conditions to unlock this massive multi-billion-dollar opportunity.

A new chapter of globalisation started to be written with the Brexit vote in June 2016, and was emphatically confirmed by the election of Donald Trump, as US president and Italy’s constitutional referendum results just to name a few.

Despite all the doomsday predictions for the world economy after such pivotal political moments, perhaps it’s time to reinvent globalisation, to be more inclusive and to take into consideration another silent majority, the long tail of millions of companies with the potential and the interest to go global.

Fernando Faria is the Founder and CEO of Global Expansion Summit (GES).